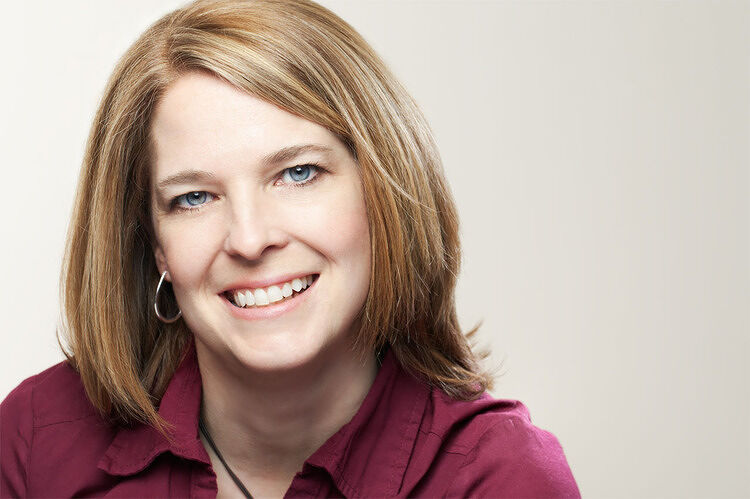 Jennifer A. Nielsen is the acclaimed author of the New York Times and USA Today bestselling Ascendance Series: The False Prince, The Runaway King, The Shadow Throne, and The Captive Kingdom, coming in Fall 2020. She also wrote the New York Times bestselling Mark of the Thief trilogy: Mark of the Thief, Rise of the Wolf, and Wrath of the Storm; the stand-alone fantasy The Scourge; the historical thrillers A Night Divided, Resistance, and Words on Fire; the second book in the Horizon series, Deadzone; Book Six of the Infinity Ring series, Behind Enemy Lines; and The Traitor's Game series: The Traitor's Game, The Deceiver's Heart, and The Warrior's Curse. Jennifer lives in northern Utah with her husband, their children, and a perpetually muddy dog.

4.8 out of 5 stars
4.8 out of 5
816 global ratings
How are ratings calculated?
To calculate the overall star rating and percentage breakdown by star, we don’t use a simple average. Instead, our system considers things like how recent a review is and if the reviewer bought the item on Amazon. It also analyses reviews to verify trustworthiness.

Mark Robinson
5.0 out of 5 stars Great!
Reviewed in the United Kingdom on 17 April 2018
Verified Purchase
Brilliant book, well written, I wish there were more for me to read! Amazing author, I look forward to future series.
Read more
Report abuse

D Family
5.0 out of 5 stars Great end
Reviewed in the United Kingdom on 7 April 2014
Verified Purchase
My daughter loved the story with it's interesting characters and neatly wrapped up ending, is somewhat unrealistic. You need to read the trilogy though to really enjoy this one.
Read more
Report abuse

philsaunty
5.0 out of 5 stars BRILLIANT BOOK, I'M TOLD
Reviewed in the United Kingdom on 16 May 2014
Verified Purchase
A gift for my niece, she said she couldn't put it down - not so good for the homework I'm afraid!
Read more
Report abuse

Mr Ranjit Singh
5.0 out of 5 stars Five Stars
Reviewed in the United Kingdom on 24 July 2014
Verified Purchase
As expected and on time A++
Read more
Report abuse
See all reviews
Back to top
Get to Know Us
Make Money with Us
Let Us Help You
And don't forget:
© 1996-2021, Amazon.com, Inc. or its affiliates