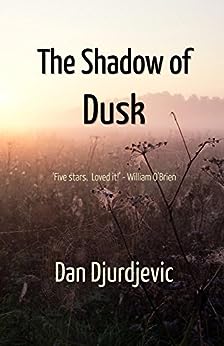 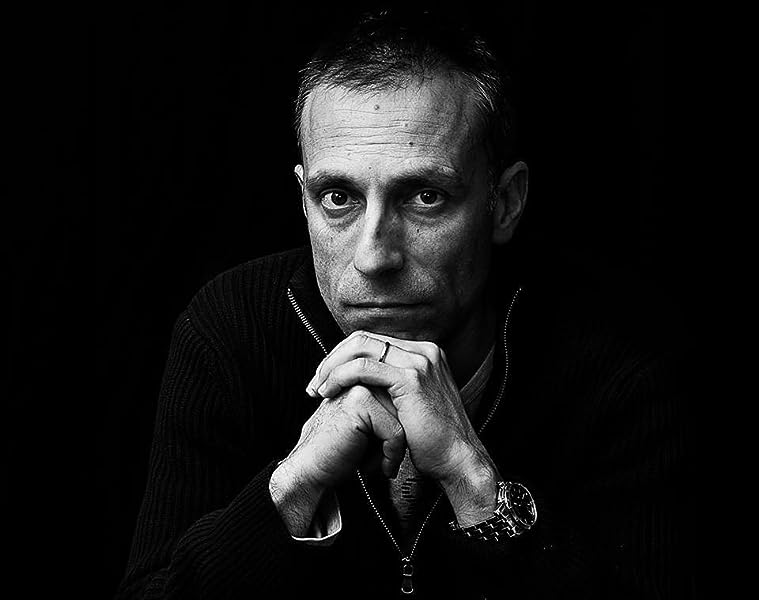 The Shadow of Dusk Kindle Edition

For when you are dreaming, you will wake. You assume. But what sort of waking will it be? I think we have all experienced at some time that dread, dripping, crushing sense of fighting our way back up from .. something .. out from .. something. And to emerge as though breaking through an ocean surface, taking great gulps of waking reality, and to realise that the place or something you have fled from was not really there, and must have 'only' been a nightmare.

"He dreams of blackness: an endless blackness, darker than the crow and more inscrutable. There is a solidary light far in the distance, a dull yellow pinpoint swallowed into the void, and he stumbles towards it on his phantom legs." The Crow.

But what if, as you sit up taking in your surrounds, another realisation crashes in -that you have may have woken from a nightmare not your own?

The calm prose of Dan Djurdjevic's The Shadow of Dusk stories (first edition titled 'Hazy Shade of Twilight') belies the growing consternation of his characters as their personalities and identities shift and change. Frequently their perceived realities seem distorted.

"It took a while to realise that I was now in a different place altogether: a blank, featureless room of cold white ... empty save for the bleached glare. There were no shapes, no corners, no lines. No shadows".

They try to reassure themselves: it's because I'm exhausted, it's what happens out in space, it's the drugs I took for the pain, it was only a dream, a nightmare. But again and again these 'explanations' don't hold up. Their loves and romances, fears, jealousies, start to seem to belong to other selves, as if they are seeing them through distorted memories. Or they might be seeing mirror images of themselves - which of course are similar but reversed, and perhaps distorted too. (Such a possibility is explored in Djurdevic's 'The Mirror Image of Sound', also on Amazon).

Perhaps somewhere in the obscurities of moon light, twilight, dusk and shadows, all of us are able to become more acutely aware of alternative lives that we could be living had we made other choices. Perhaps those alternative "'I's" sometimes merge with and partially morph into the "I' that we think we own.
Unsettling stories that may well make you think a while about what one's 'self' is.

To dream. Ah there indeed is the rub. For how can we know if we ever wake fully?
Read more
Helpful
Report abuse
See all reviews
Back to top
Get to Know Us
Make Money with Us
Let Us Help You
And don't forget:
© 1996-2021, Amazon.com, Inc. or its affiliates