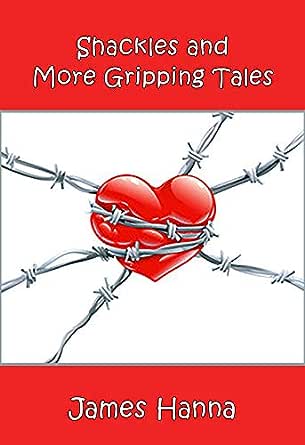 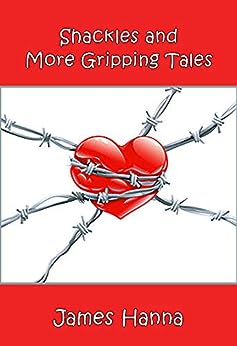 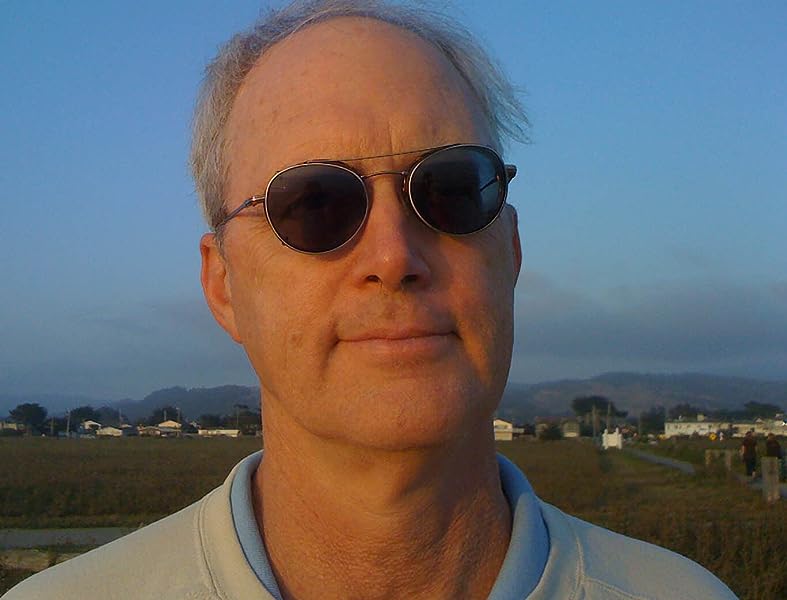 JAMES HANNA roamed Australia for seven years before settling on a career in criminal justice. He spent twenty years as a counselor in the Indiana Department of Corrections, and recently retired from the San Francisco Probation Department where he was assigned to a domestic violence and stalking unit. James' familiarity with the criminal element has provided fodder for much of his writing. His debute novel, The Siege, depicts a hostage standoff in a penal facility. Rob Slavens, Top 100 Reviewer, writes: This is the raw, gritty, and complex reality of life in prison, and the best of its genre that I have ever come across. Call Me Pomeroy, James' second novel, chronicles the madcap tales of a street musician on parole who joins Occupy Oakland and its spinoff movements in England and France. He does not join for political reasons but to get on television, attract an agent, and land a million dollar recording contract. The first chapter, appearing in Empty Sink Publishing, was deemed Editor's Choice for that issue. James' short stories are written in many genres, including science fiction. His tales are published in those journals that like stories written in blood. Stories that deal with unvarnished truth over political correctness. Red Savina Review, The Literary Review, Crack the Spine, and Sixfold have all published James' stories. Many of James' stories appear in A Second, Less Capable Head and Other Rogue Stories, his third book. James' books received two gold medals and a bronze from Readers' Favorite International Awards and a silver medal from Independent Press Awards. Three of his short stories were nominated for the Pushcart Prize. --This text refers to the paperback edition.

James Hanna has been a regular contributor to the short fiction site, Literally Stories, for several years now. His diverse work is always popular and his story, "The Time My Dad Chewed Out a Cop," was chosen as a reader's favorite. His work is entertaining and accessible even though he most often uses his stories to examine the darker side of life with characters who are damaged by their reality.

Whatever the subject matter, James displays an acute perception of the world we live in. He explores the issues of exploitation, boundaries, temptation, social acceptability, the law, and corruption often through the actions of unsavory characters with their own selfish agendas.

James' social commentary is clear throughout his work. Whether it is from the passivity of the old couple in "The Hangings," with their strange acceptance of their pending execution, the innocence of the hustler in "Sam the Poontang Man," who learns that everything depends on who you take money from, or the hubris of the Cop in "Busting Yu Yan," who is willing to use entrapment as a means to an end. All these characters are well-observed and therefore recognizable to the reader.

There is a wryness in all of James Hanna's work and therefore a touch of devilment. He also balances his stories perfectly with a subtle counterpoint. James uses the hidden, unsavory side of our character to fuel the issues in this very colorful and immensely entertaining collection. The stories are multilayered and each one, in its own way, requires some contemplation from the reader. This means that you never truly remove yourself from a James Hanna story. We at Literally Stories believe that this is a great collection of short fiction.

"Shackles is wise, quirky, sardonic, scary, crass, noisy, and darkly humorous. But most of all it is fun. Big fun. Because the shadows that creep across these pages are not just symbolic of the human condition. They are the human condition at its most perfectly imperfect."

- Robert McGuill, author of Grave Spring and The Outskirts of Nowhere.

Jenny Prentice
5.0 out of 5 stars Entertaining
Reviewed in Australia on 14 July 2020
These stories were entertaining and I found them funny at times I really liked the book can be a bit weird in his humour but all in all very good book
Read more
Helpful
Report abuse
See all reviews

Kindle Customer
3.0 out of 5 stars Witty but vulgar language.
Reviewed in India on 12 February 2020
Verified Purchase
This book is a miscellany of witty, wiry 21 stories mostly dealing with convicts, felons, prison guards and the judicial system in America.

Although the stories were fast-paced, well-mesmerizing and the narration was straight-forward with country style dialogues, I personally found them to be incomplete, more like a snippet from a larger unraveling story.

James Hanna has cleverly incorporated satire in all the stories leading to some bursts of loud laughs while reading the book.
The author uses a language full of vulgarism & the book contains a fair amount of sexual contents, which makes it not suitable for all.

I would not recommend the book to children below 15 years due to the use of extensive profanity and sexual content. For the adults, this anthology is worth a read if you are into prison, convicts and criminal justice and are not affected by strong profanity.

Supraja Prasad
5.0 out of 5 stars Anthology for the bleeding heart
Reviewed in India on 29 February 2020
Verified Purchase
A brilliant collection of short stories with a great variety so reminiscent of real life. With words teeming with emotion and subtlety calling out the many farces of and in the society, Hanna gives parodies and tragedies with life lessons to consider. I enjoyed the book that made me both laugh and cry! Thanks to Oblinebookclub for giving me a chance to pick this absolute goldmine!
Read more
Report abuse

Guy Wheatley
3.0 out of 5 stars As with any collection of shorts, some are better than others.
Reviewed in the United States on 26 November 2020
Verified Purchase
As with any collection of shorts, some are better than others. There were a couple that were humorous enough to earn 5 stars. Unfortunately about half of them left me wondering what the point was. Also, a bit of political position came through. And it didn’t mesh with my views, making the writing less enjoyable for me.
The version I had was the ebook that I read on my phone. There were formatting problems, primarily with changing spacing. There were also a few cases of missing or incorrect words. As an independent author, I absolutely do not dink stars on those counts. But Grammar nazis beware, there is enough to trigger you.
The style is hard to define. I’d might offer a description of “self absorbed.” Many of the stories involved Australia, Prison, and time as a Probation Officer. I get “write what you know,” but I felt an element of bragging in the writing. That detracted from my enjoyment.
This was an adequate read, and I was glad to have it to help while away those long hours on shift. (Reading is accepted by management.) But I’d really rather have had a different work to read.
Read more
One person found this helpful
Report abuse

JMabie
5.0 out of 5 stars Don't Pass this Book up
Reviewed in the United States on 26 January 2020
Verified Purchase
The cover does not do the book justice, it looks mildly amateurish which may cause some to pass by this book, though hopefully they check out the reviews and the description since they will be missing out if they don’t.
The description was perfect, since there is no real way to describe all 21 stories without being ridiculously long. I am a BIG fan of short stories. They are the perfect thing to read anytime of the day, when you need to kill time at an appointment, want something short to read before bed, or just need a mental break from work.
I was not previously familiar with the author, James Hanna, but I am sure glad I am now. I was encouraged to check out his book and am very happy that I did. The stories are a great mixture of genres, though most are of the darker variety, which works great for me. I found the majority of the stories entertaining, and at times humorous. Plus, I am always impressed when an author can cram a good plot and character development in so few pages.
I would say my one critique is that I wish the book was longer. I have plans to check out Mr. Hanna’s other works soon.
Read more
One person found this helpful
Report abuse

M. Hernandez
4.0 out of 5 stars Well worth reading
Reviewed in the United States on 28 January 2020
Verified Purchase
If you like the short story genre, there is a great deal to commend this collection of short stories. They are loosely based around a prison theme and are original and varied. I had already read a previous book by this author which is about the prison system, so I guess this theme is something he is attracted to. I loved the heroine in the first story, ‘Tower Duty’, about a widow needing a job, who finds that the only job she can get is at the Correctional Centre. She proves to be adept at befriending and understanding the prisoners and then finds herself in an impossible situation. ‘The Sugar Shack Dress Company’ also has as its protagonist a vulnerable woman just trying to make ends meet. ‘The Hangings’ is chilling and reminiscent of ‘The Handmaid’s Tale’, where someone is calling the shots and people are being executed by the state on a daily basis. Some of the stories return to the same characters, which I enjoyed.
Read more
One person found this helpful
Report abuse
See all reviews
Back to top
Get to Know Us
Make Money with Us
Let Us Help You
And don't forget:
© 1996-2021, Amazon.com, Inc. or its affiliates