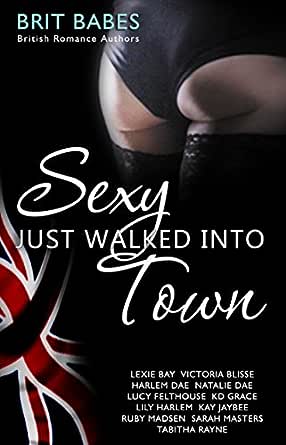 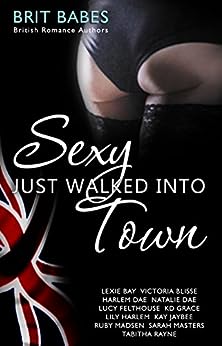 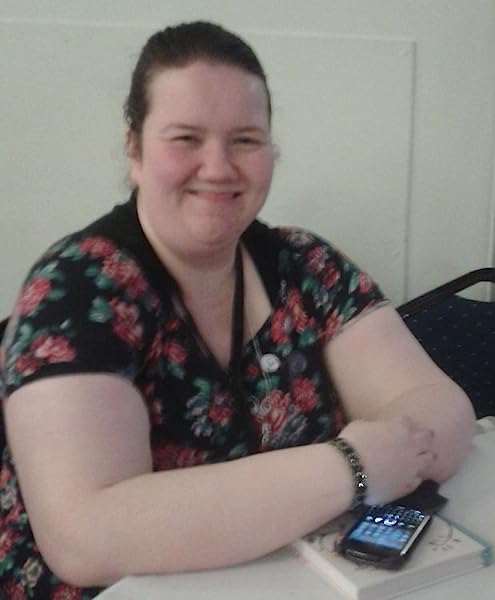 3.3 out of 5 stars
3.3 out of 5
45 global ratings
How are ratings calculated?
To calculate the overall star rating and percentage breakdown by star, we don’t use a simple average. Instead, our system considers things like how recent a review is and if the reviewer bought the item on Amazon. It also analyses reviews to verify trustworthiness.

peter.d.hill
5.0 out of 5 stars Sexy Just Walked Into Town
Reviewed in the United Kingdom on 7 May 2014
Verified Purchase
Having finished reading this collection of beautifully, erotic/romantic works, I am once again surprised and delighted by the many different topics covered,the way a young woman, I'm guessing late teens, I finding out something of her sexuality that she has not realised before, but always suspected in the form of her friends mother, to the love between two men that plays out like a couple of teenagers on a wild sexual dare,the traveling lingerie salesperson, who got more than she bargained for,but couldn't wait to sell more,to the unusual but highly satisfying encounter between mistress and wife with the promise of so much more steamy and downright dirty encounters to come, also a truly romantic love between a girl who thinks she was just a bit of fun for a short time, when her lovers just disappeared without even a goodbye, only for him to turn up three weeks later to finally convince her that his job as a lorry driver was a cover for being a special forces soldier, and his best mate being in immediate rave danger was the reason for is absence. These are just some of the things that make this book such a MUST READ book.
Read more
4 people found this helpful
Report abuse

elaine kirkup
5.0 out of 5 stars Spankingly good read!
Reviewed in the United Kingdom on 18 March 2015
Verified Purchase
What an absolutely spanktastic little book of erotic tales. From start to finish this is packed with stories guaranteed to float your boat and leave you breathless. This book features stories from all 8 of the gorgeous Britbabes and although each has their own unique style of writing, they go together like strawberries and cream to make a very satisfying combo. Take care when reading in public as there are quite a few leg clenching moments as I soon discovered .....even a few gasps & blushes escaped me! If you're looking for something hot to read that's also sexy as hell, then this is the book for you. Each story is short enough to cater for even the busiest of people and as they're all so different, every taste has also been accounted for. What are you waiting for, go grab your copy NOW!!
Read more
2 people found this helpful
Report abuse

Jenna
1.0 out of 5 stars Do not bother, very cliched
Reviewed in the United Kingdom on 26 August 2016
Verified Purchase
Got the Kindle edition for free with an offer.
The first story was BAD, very cringy, and awfully cliched, I couldn't get halfway through with the eye-rolling.
I just didn't bother after skimming through, just not my thing at all.
Read more
Report abuse

redreader
3.0 out of 5 stars Not terribly sexy.
Reviewed in the United Kingdom on 3 January 2018
Verified Purchase
Some stories were better written than others, though there was a surfeit of pretentious language and situations. Very few did anything for me.
Read more
Report abuse
See all reviews
Back to top
Get to Know Us
Make Money with Us
Let Us Help You
And don't forget:
© 1996-2021, Amazon.com, Inc. or its affiliates