Skip to main content
Severed (Fated Book 2) and over 1.5 million other books are available for Amazon Kindle . Learn more 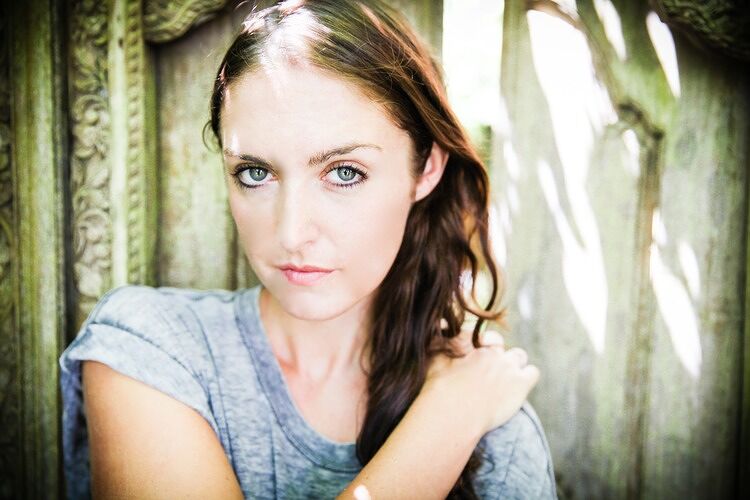 Start reading Severed (Fated Book 2) on your Kindle in under a minute.

Having spent most of her life in London, Sarah quit her job in the non profit sector in 2009 and took off on a round the world trip with her husband and tutu-wearing daughter on a mission to find a new place to call home. After almost a year spent wandering around India, Singapore, Australia and the US, they settled in Bali where Sarah now spends her days writing and trying to machete open coconuts without severing a limb. She finished her first novel Hunting Lila just before they left the UK, wrote the sequel, Losing Lila, on the beach in India, and had signed a two book deal with Simon & Schuster by the time they reached Bali. Since then she has published a further four novels and several short stories. As well as Young Adult fiction, Sarah writes New Adult fiction for Pan Macmillan under the pen name Mila Gray. Her first novel Come Back To Me will be out in summer 2014. Sarah has co-written the Hunting Lila screenplay, an adaptation of her upcoming YA novel Out of Control, and is working on several other books and screenplays (multi-tasking is one of her favorite things).

4.0 out of 5 stars
4 out of 5
17 global ratings
How are ratings calculated?
To calculate the overall star rating and percentage breakdown by star, we don’t use a simple average. Instead, our system considers things like how recent a review is and if the reviewer bought the item on Amazon. It also analyses reviews to verify trustworthiness.

bonny
4.0 out of 5 stars Good series
Reviewed in the United Kingdom on 10 October 2019
Verified Purchase
Really enjoyed this more than the first book. Still struggling to feel the love between the main characters but I do love the book and can't wait to see what happens
Read more
Report abuse

Nic Jones
5.0 out of 5 stars Is it fate or free will...
Reviewed in the United Kingdom on 7 December 2012
Verified Purchase
I'm a massive fan of Sarah's. The Hunting Lila series was really one of a kind and I fell in love with Evie and Lucas in Fated, so I was eagerly awaiting the release of Severed. We pick up our story with our two heroes on the run and searching for the meaning of a prophecy. From that first page the adrenalin rush never stops.

The world in which Evie and Lucas live in is a supernatural one, but it's not all moaning and forlorn, angst-ridden teenagers. This is more along the lines of Buffy and Angel theme with real villains to fight (from both sides). What I like most about this world is that it's vibrant and fun as well as scary and unpredictable. Whilst the battles are real, Sarah also manages to bring the comedy - I particularly loved the scene in the Tipping Point. It was so brilliantly written that I could visualise everything that happened as if it was playing on a 3D screen in front of me.

Just when you think you might have figured out where things are going in this series, Sarah throws in a massive curve-ball which has you reeling and struggling to regain composure. You're sucked into this world and become so attached to these characters.

The new additions to the cast are welcome ones and not just characters brought in for the sake of progressing a story. They all have their own stories to tell and crosses to bear. You could find spin off stories for days with these guys. The main new addition though, Cyrus, is a work of genius. He has some great lines and he shakes the story up.

The battle scenes are epic. The romance is tender but real. The ending is heartbreaking.

J-9
5.0 out of 5 stars Great
Reviewed in Canada on 3 September 2015
Verified Purchase
What can I say .....another fabulous book by Sarah Alderson .
Read more
Report abuse

Erik
4.0 out of 5 stars Four Stars
Reviewed in Canada on 18 September 2014
Verified Purchase
Received it relatively quickly. I must say, that Chapter 40 had me confused!
Read more
Report abuse
See all reviews
Back to top
Get to Know Us
Make Money with Us
Let Us Help You
And don't forget:
© 1996-2021, Amazon.com, Inc. or its affiliates