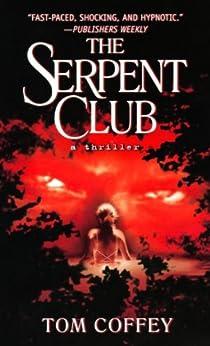 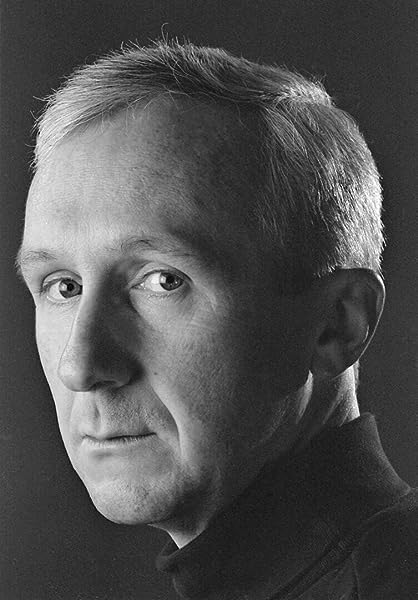 The Orlando Sentinel (FL) Don't try to guess where The Serpent Club is taking you. It is uncharted territory.

Newsday Coffey is teaching his readers how an investigative journalist works while entertaining his readers with an enticing murder mystery....Besides devising a suspenseful plot, Coffey conveys some stunning insights....

Publishers Weekly Stunningly original plot twists...the suspense of a police procedural with the moral intrigue of a legal thriller....In a genre where breaking new ground is a rare achievement, Coffey has gone far beyond the restrictions of formula to craft a remarkable debut.

Fort Worth Star-Telegram (TX) Sharply conceived....An explosive plot plus a highly original suspense-driven narrative are compelling, while the plausibility of Coffey's scenario makes this cutting-edge tale even more chilling.

The Orlando Sentinel(FL) Don't try to guess where The Serpent Club is taking you. It is uncharted territory.

Staten Island Advance(NY) A stunning debut novel, a thriller that moves so quickly it's sometimes hard to keep up.

Brian Morton author of the PEN/Faulkner-nominated Starting Out in the Evening An engrossing and disturbing literary thriller, written with high style. A superb debut!

The Orlando Sentinel(FL) The Serpent Club isn't your ordinary thriller. It is a disquieting, morbidly fascinating study of evil and the blatant misuse of power.

The A List, Bookman Book Review Syndicate This book is reminiscent of Jan Burks' "Irene" series of investigative reporting novels and benefits from the same kind of quirky characters and ethical dilemmas. --This text refers to an out of print or unavailable edition of this title.

Tom Coffey is an editor on the sports desk at The New York Times. He has worked at the Miami Herald, the Los Angeles Herald Examiner, and New York Newsday. He lives with his wife in New York City. The Serpent Club is his first novel. --This text refers to an out of print or unavailable edition of this title.

M. S. Butch
2.0 out of 5 stars Would you go out with this man?
Reviewed in the United States on 19 October 2001
Verified Purchase
The actual writing deserves better than 2 stars, although it's of the terse, partial sentence macho/cool style. The problem is that i dislike the hero. We are supposed to think he's a Good Guy (are we?) because he keeps after the story, despite pressure from the ubiquitous Evil Rich Guy and the money-grubbing stooges that run the newspaper and (gasp!) would actually like to make money rather than subsidize ted's curiosity. But -- all of us have to make a living, why should he be exempt? More seriously, he drops his sort-of girlfriend because she actually wants him to interact with her, be interested in her kid, and do other basic things generally thought by most humans to be natural and positive in a relationship, and instead takes up with - - could it be any worse?? -- an INTERN at his own newspaper. No wonder they fired him, he deserves it. and he picks on his editor, who spends a lot of time trying to defend him to management, with zero gratitude from ted. I would hate to think that men in general think ted is a likeable fellow. Finally, the villain is not believable.
Read more
2 people found this helpful
Report abuse
See all reviews
Back to top
Get to Know Us
Make Money with Us
Let Us Help You
And don't forget:
© 1996-2021, Amazon.com, Inc. or its affiliates