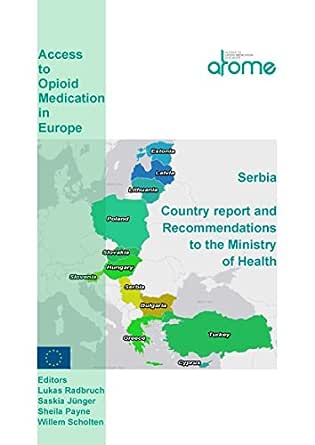 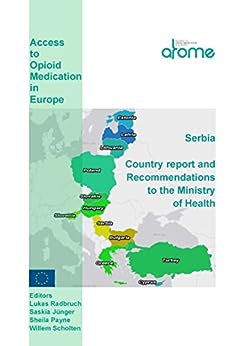 Serbia Country Report and Recommendations to the Ministry of Health: Access to Opioid Medications in Europe (ATOME) Kindle Edition