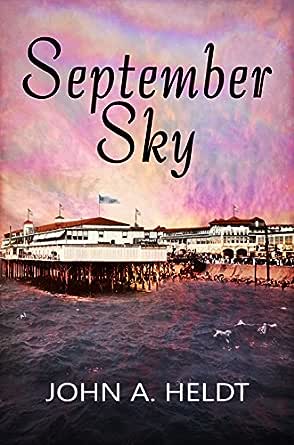 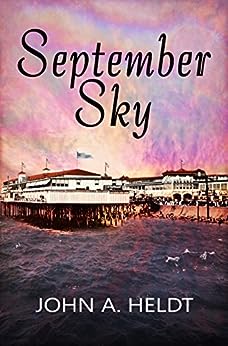 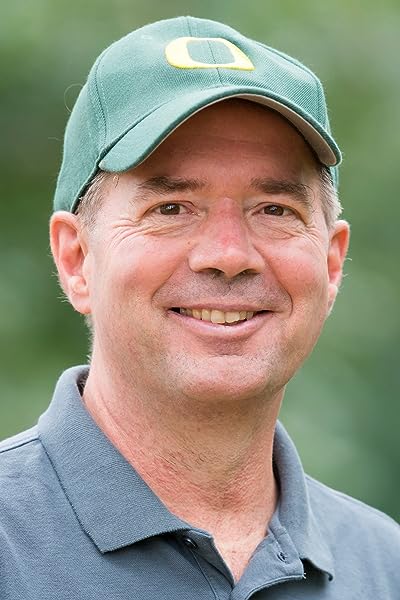 4.4 out of 5 stars
4.4 out of 5
122 global ratings
How are ratings calculated?
To calculate the overall star rating and percentage breakdown by star, we don’t use a simple average. Instead, our system considers things like how recent a review is and if the reviewer bought the item on Amazon. It also analyses reviews to verify trustworthiness.

May Richards
5.0 out of 5 stars Read in four sittings!
Reviewed in Australia on 21 May 2017
Verified Purchase
Not the knd of book I normally read, but once started, had trouble putting it down.
Many unexpected twists and turns. Ended differently to how I imagined too.

Gert and Daisy
4.0 out of 5 stars Pleasant read but it does not grab the reader
Reviewed in the United Kingdom on 14 January 2018
Verified Purchase
A pleasant read if a little hard to grasp at times. The plot was slightly implausible but it was an easy going narrative which helped me finish the book. I would have given it 3.5 stars but it would not let me. I certainly would recommend the book for an easy read but if you are looking for something more gripping then this is not the book
Read more
Report abuse

Georgina Hitchcock
3.0 out of 5 stars Three Stars
Reviewed in the United Kingdom on 10 January 2018
Verified Purchase
Found it hard to get into, have not finished the book yet.
Read more
Report abuse

Dianne
5.0 out of 5 stars great historical fiction read
Reviewed in Canada on 9 October 2019
Verified Purchase
Great story yeller. The author made me feel like I was actually caught in the hurricane.
Read more
Report abuse

DaveM
4.0 out of 5 stars Another sweet story of highly moral people traveling through time to find love and fulfillment.
Reviewed in the United States on 7 October 2017
Verified Purchase
I am guilty of really liking Heldt's writing voice and reading too many of his novels in a row. Here's a problem though...he writes the same basic story over and over again, while changing some names, places, and settings.

The plot basically goes. Highly moral traveler(s) goes through a portal to the past. Meets gorgeous, highly moral person(s) of the opposite sex. Reveals the time travel connection to this person(s). Then, ultimately, they return to the time travelers day to live out their lives.

Thus follows the plot of September Sky as a man and his son go back to solve a mystery in Galveston, Tx, just before the hurricane of 1913 hits. There they find comely brides. There is a bit of intrigue that you dont find in all of his books as they work on solving the mystery. Like the other books this is a charming, gentle tale of highly moral people who carefully consider all the ethical ramifications of their decisions. You don't see this sort of philosophizing in books much these days, and it is initially quite refreshing. The problem is that after a few of his books it gets a little boring.

A comment on characterization. The characters walk off the page very easily- meaning you can identify with them when you were at that point in your life. The strength of this aspect of the book is that you continue to think about them after you've finished their story. Something that writers rarely accomplish.

I've used the word 'sweet' to describe this tale. Let me elaborate a bit so you won't run for the exit. This book approaches love from an idealistic vantage point, perhaps somewhat representing mid-twentieth century values, but in a way where people don't just jump into bed for physical fulfillment. That's what i mean. So there aren't any graphic sex scenes depicted. Relationships are explored and evaluated for long term potential before taking a carnal step. Sweet may not be the word, but it's what occurred to me.

So my recommendation is...read these a couple at a time.


Read more
13 people found this helpful
Report abuse
See all reviews
Get FREE delivery with Amazon Prime
Prime members enjoy FREE Delivery and exclusive access to movies, TV shows, music, Kindle e-books, Twitch Prime, and more.
> Get Started
Back to top
Get to Know Us
Make Money with Us
Let Us Help You
And don't forget:
© 1996-2020, Amazon.com, Inc. or its affiliates