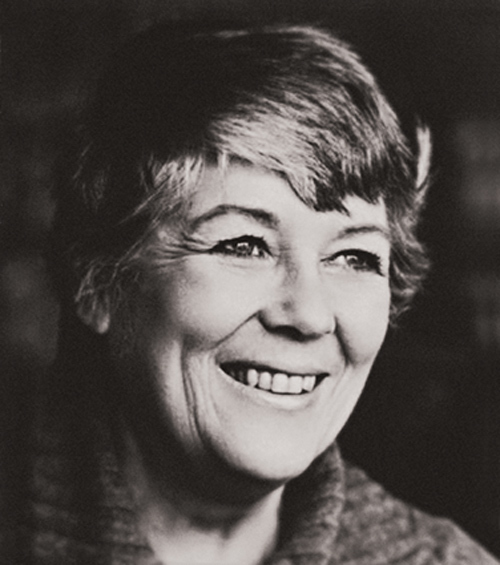 by Dorothy Dunnett (Author)
3.5 out of 5 stars 4 ratings
See all formats and editions
Sorry, there was a problem loading this page. Try again.
Previous page
Next page

The new series from Matilda’s captain Sam Kerr
Discover the new books by Soccer superstar Sam Kerr. Perfect for sports lovers and readers aged 7 and up, the Kicking Goals series is out now. Buy now.
Tell the Publisher!
I’d like to read this book on Kindle

DOROTHY DUNNETT was born in Dunfermline, Scotland. She is the author of the Francis Crawford of Lymond novels; the House of Niccol&ograve; novels; seven mysteries; King Hereafter, an epic novel about Macbeth; and the text of The Scottish Highlands, a book of photographs by David Paterson, on which she collaborated with her husband, Sir Alastair Dunnett. In 1992 she was made an Officer of the Order of the British Empire for services to literature. Lady Dunnett died in 2001.

FP Thomas
5.0 out of 5 stars See Morocco and live!
Reviewed in the United Kingdom on 1 April 2010
Verified Purchase
This is one of Dorothy Dunnett best books about Johnson Johnson. it is set in Morocco and is full of the flavour of that beautiful place. Its heroine (and her mother) is interesting and vunerable but able to be resourcful at the right times. Other characters from earlier 'Dolly' books are also in the story (Rita from Dolly and the Bird of Paradise). Johnson Johnson and his bifocals are in the thick of it while trying to paint a portrait of the Moroccan Royal Family. Do read it and then read all the other Dolly books beginning with the Bird of Paradise.
Read more
10 people found this helpful
Report abuse

Claude
5.0 out of 5 stars Just wonderful
Reviewed in the United States on 13 July 2008
Verified Purchase
I found this book randomly trying to see what else my preferred historical fiction writer wrote.
A thriller! I couldn't believe it, I rarely read any Agatha Christie and Sherlock Holmes excepted. And what a story. Non stop action. You'll find the good, the bad and those who are not so good or bad.
You won't be able to put it down. There will be the characters you love, those you want to strangulate because they talk too much or... too little.
It is refreshing, fast, no sex (sorry for those who need it), a lot of humor with all the beauties and nightmares of the wonderful Morocco. Enjoy!
Claude
Read more
One person found this helpful
Report abuse

Gram1950
1.0 out of 5 stars One Star
Reviewed in the United States on 22 November 2015
Verified Purchase
Terribly written, sexist tale that feels like something from the 50's. Find something else to read.
Read more
Report abuse
See all reviews
Back to top
Get to Know Us
Make Money with Us
Let Us Help You
And don't forget:
© 1996-2021, Amazon.com, Inc. or its affiliates