Seduced By The Sniper (The Lawmen Book 2) and over 1.5 million other books are available for Amazon Kindle . Learn more
Share <Embed> 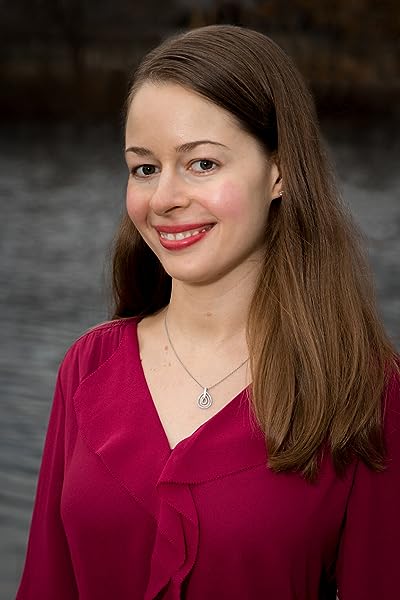 Releases March 2, 2021. Pre-order Beyond Order: 12 More Rules for Life now with Pre-order Price Guarantee.
If the Amazon.com.au price decreases between your order time and the end of the day of the release date, you'll receive the lowest price. Order now
click to open popover
Start reading Seduced By The Sniper (The Lawmen Book 2) on your Kindle in under a minute.

Kindle Customer
5.0 out of 5 stars Seduced by the sniper
Reviewed in the United Kingdom on 6 March 2015
Verified Purchase
I enjoyed reading this second book in this mini series and can't wait for the next one to come. I would recommend it to anyone
Read more
Report abuse

Fallen3
1.0 out of 5 stars Awful Heroine!!!!
Reviewed in the United States on 18 April 2015
Verified Purchase
I really wanted to like this book but the VERY unlikable heroine ruined it for me. Just in the first 30% she acted like a dummy with the hero, quit working the HRS because a case ended bad (didn't have anything to do with her). Threw a rape victim in the hero's face (who is his sister). WOW!!! Her friend was the rape victim and she just throws it in his face because she's was mad at him. Then calls another friend, meets her without telling her she's in protective custody and almost gets her, her friend, the hero, and another FBI agent killed.
I hate I spent money on this book. Too late for that but I refuse to waste any more time on it.

R. Moore
5.0 out of 5 stars I absolutely loved this book
Reviewed in the United States on 30 March 2015
Verified Purchase
I absolutely loved this book! This was the second in the Profiler Series. The sexual tension between Chelsie and Scott was believable and kept me wanting to read more of their story. I was sad when it was all over, I want more. I already pre-ordered book 3. I can't wait for Maggie's story.

The story was full of twists and turns and suspense. I love to try and figure out the endings as I read books like these and I am normally pretty good at it, but once again Elizabeth Heiter fooled me again.

This was a great read, I will recommend this book for sure.