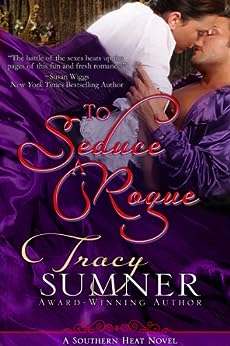 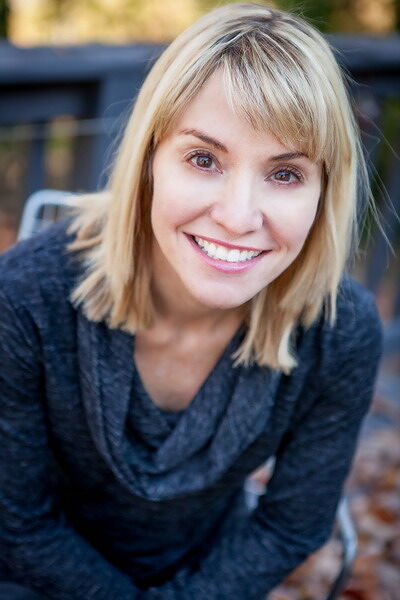 4.4 out of 5 stars
4.4 out of 5
190 global ratings
How are ratings calculated?
To calculate the overall star rating and percentage breakdown by star, we don’t use a simple average. Instead, our system considers things like how recent a review is and if the reviewer bought the item on Amazon. It also analyses reviews to verify trustworthiness.

Dianne Carmen Maley
5.0 out of 5 stars A Special Edition
Reviewed in Australia on 13 January 2021
Verified Purchase
After reading many Regency Novels incuding ones written by this Author, it was a breath of fresh air. Found myself reading this from start to finish in one sitting.
Read more
Helpful
Report abuse
See all reviews

Book Monitor
3.0 out of 5 stars A fairly good read.
Reviewed in the United Kingdom on 9 August 2017
Verified Purchase
This was a fairly good read. I occasionally dip into historical romance and this had a lot of positives, good characterisation, and a fairly realistic story that was set in a believable world. I have seen in other reviews complaints about anachronistic details but as I am not that clear about these they didn't bother me. I did question the modern approach to relationships that Charlie showed, and her general emancipation seemed a bit out there for the 1850's, but the tale itself was fun. For me it was a bit long and a bit slow to get into the tensions between Charlie and Adam (Jared) and there were some areas that felt unfinished or under-developed in the book, particularly with the Richmond contingent of characters. Overall 7/10 score.
Read more
Report abuse

Sue
5.0 out of 5 stars Fantastic, wont be able to put down read
Reviewed in the United Kingdom on 18 February 2012
Verified Purchase
After reading and enjoying all of the other Tracy Sumner books to date -  Tides of Love (Seaswept Seduction/Book One: NOAH) , Tides of Passion (Seaswept Seduction/Book Two: ZACH) , and  To Desire a Scoundrel (Southern Heat/Novella Two: TANNER) I knew I was in for a treat and I wasn't wrong. A very fascinating book! I found it hard to put down. I'm always impressed by the way, in which Tracy reveals the relationships between the main characters and by the way, the era they live in is revealed and the rules of society are obeyed. The chemistry between the main characters grabs you from the beginning to the end of the book, with some very steamy moments between them. I am really looking foward to more of Tracy's work coming to print (kindle). Well done Tracy..
Read more
3 people found this helpful
Report abuse

zoe
5.0 out of 5 stars Fantastic!
Reviewed in the United Kingdom on 14 April 2012
Verified Purchase
Such a lovely story, with highly complex characters and a fascinating look into how much pioneering women had to be extremely capable, independent and strong. Then you get to the angst of the main male character and the inner deapths of his past and it all comes together so perfectly. A truly stunning piece of writing.
Read more
Report abuse

Heather
4.0 out of 5 stars A good start to a new series
Reviewed in Canada on 21 August 2020
Verified Purchase
To Seduce A Rogue is the first book in the Southern Heat series and is a good start to this new series.

I enjoyed this western historical romance. The characters are well depicted and likable. The storyline is well written and interesting, with modern ways in an old-time setting.

I read and reviewed this book with no obligation.
Read more
Report abuse

bookworm
5.0 out of 5 stars Nice reading
Reviewed in India on 27 April 2019
Verified Purchase
Very interesting. The heroine is the Hero of the story, if u knw what I mean☺️☺️☺️. Passionate yet unapologetic. Their love and passion are so touching. The author did u good job building up the heat between the characters.
Read more
Report abuse
See all reviews
Back to top
Get to Know Us
Make Money with Us
Let Us Help You
And don't forget:
© 1996-2021, Amazon.com, Inc. or its affiliates