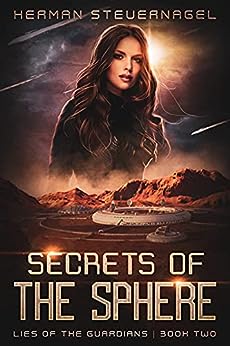 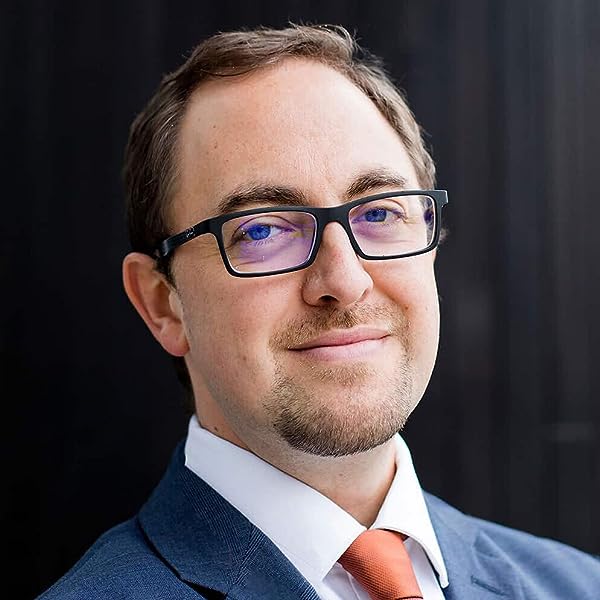 Herman Steuernagel is a crafter of dystopian worlds and dark tales, including his internationally best-selling debut Lies the Guardians Tell.

Herman grew up with a love of story and of writing. That love has never waned and led to a Bachelor of Arts (English Major) from the University of Calgary. His past titles include entrepreneur, financial branch manager, and journalist. He currently works as a web developer.

Herman lives in British Columbia, Canada where he wields his stories of robots, vampires and other fantastical creatures. He can often be found cycling, running and enjoying time with his wife.

Steele
5.0 out of 5 stars Buy It!
Reviewed in Canada on 18 May 2021
Verified Purchase
The second book brings in the next wave if adventure and allows the reader to get caught up in the story of Serria and Ry. I can't wait to read book 3! I definitly recommend this series.
Read more
Report abuse

Kindle Customer
5.0 out of 5 stars Captivating story!
Reviewed in the United States on 23 May 2021
Verified Purchase
Despite her reservations, Sierra continues in her search for answers--about her strange abilities, about her sister, about her entire world and how everything she knew has turned out to be lies. The world building for this series is well done and quite believable. While I usually enjoy fantasy stories these days, this dystopian scifi story has captivated my imagination and I highly recommend it to readers of YA scifi...whatever their ages.
Read more
Report abuse

SZ Davies
5.0 out of 5 stars A great follow-up to a fun story.
Reviewed in the United States on 17 August 2021
Verified Purchase
Seriously, this world is intense and very intricate. The characters encounter all new enemies in this book, as well as a few old ones. Once more, Herman has penned a pulse-pounding tale you won't want to stop reading!

If I had to complain, my only gripe would be that there was not enough Rhys in the book. But that's just my personal preference (since he's my favorite character).
Read more
Report abuse
See all reviews
Back to top
Get to Know Us
Make Money with Us
Let Us Help You
And don't forget:
© 1996-2021, Amazon.com, Inc. or its affiliates