Add to Cart
$56.26
+ FREE Delivery
Sold by: Paper Cavalier US
Flip to back Flip to front
Listen Playing... Paused   You're listening to a sample of the Audible audio edition.
Learn more
See this image 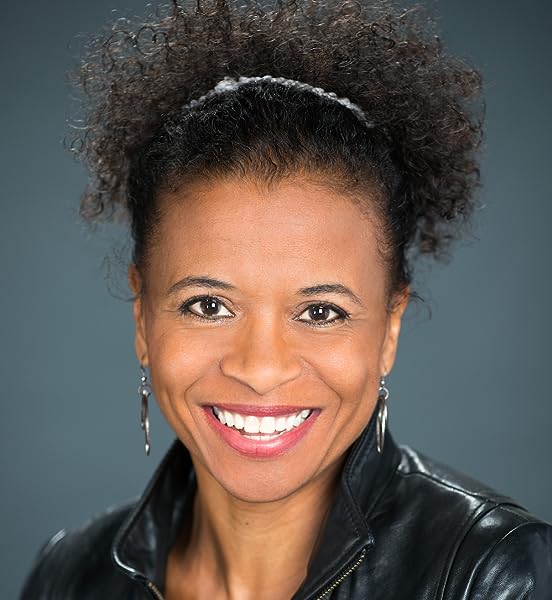 Dana Brantley-Sieders
5.0 out of 5 stars Hawkmoor and Hot Shifters
Reviewed in the United States on 12 May 2011
Verified Purchase
This is my first time heating up my Kindle with Secrets Volume 13 (RED SAGE - SECRETS VOLUMES).

I'll admit that I was skeptical when I ventured into this genre, as it explores a broader range of scenarios than I normally encounter or seek out in my reading. I have to commend Amber Green with broadening my horizons using great writing and story-crafting skills!

I found the shifter universe she created to be fascinating and engaging - not to mention hotter than July. Beyond that, I love the down home touches that connected me to the MA character. I know a few memaws and my accent does come busting out the door from time to time, so it was authentic for me. I also adore strong female protagonists. I'll be checking out more of her work along those lines for sure.

A book is "good" for me when I can't put it down. This story ranks right up there. Enjoyed the heck out of it!
Read more
One person found this helpful
Report abuse

DailyReader
1.0 out of 5 stars Sometimes, you just get a dud...
Reviewed in the United States on 17 September 2005
Verified Purchase
I'm glad to see that Amazon posted brief descriptions of each of the stories so that you get an idea of what each short is about. They're what's found on the back of the book, so be warned that they're making all the stories sound good, but I didn't see a whole lot of good anything in most of them.

Hawkmoor by Amber Green was so completely unromantic that i couldn't even finish it. I know that sounds bad of me, but the story was so awful that I couldn't even force myself to finish it. I tell you, I tried many, many times. It seemed to lack any substance whatsoever (or maybe it was too much substance, too much going on), was completely confusing; I just couldn't follow it or get into it. Normally, I love a good supernatural romance, but this one lacked the "good".

In the heat of the night by Calista Fox was an okay story, but again, there wasn't really enough "good" in this story to keep me interested all the way through. Nick is determined to resist Molina in order to concentrate on his job, which is protecting her, but, typically, doesn't make any effort at that at all (the resisting part). Compared to all the spectacular stories that have been in past Secrets books, I wish someone could tell me why this one got picked.

Out of Controll by Rachelle Chase could have been a great story, but like the others mentioned so far, it fell flat. Basiclly, Erik Santos is a hottie that decides he'd like to have Astrid, Astrid kind of just says, "Why not? Okay." and they fall into a sweaty love affair. Sounds great, you say? Well, it could have been if they had bothered to develop into a couple that had real passion instead of continuing as two strangers just wanting to have sex.

Lessons in pleasure by Charlotte Featherstone was the only half-way decent story. And that was only because Damian, the hero, realizes that he has grievously wronged the love of his life, Lily. He sets out to prove his love and devotion to her by blackmailing her (strike one, it's just plain wrong) into a sexual relationship with him. She cooperates with him, coming to realize herself that she's not as over him as she thought she was. It turned out by the end to be a sweet story, and the only one worth taking the time to read. However, one decent story out of four does NOT a good book make.

I think Secrets volume 14 may be coming out in December of 2005. If so, hopefully the editors will have picked out a much better selection of stories. Normally these books make my heart go pitter-patter, but this one made me wince, yawn and, finally, roll over and snore.
Read more
14 people found this helpful
Report abuse

Punkie
5.0 out of 5 stars Secrets
Reviewed in the United States on 25 January 2013
Verified Purchase
Yesssserie! If you get this book, you won't put it down - errr - only to go find your partner!!!!
Read more
Report abuse

Kindle Customer
4.0 out of 5 stars One of the good ones.
Reviewed in the United States on 31 January 2006
Verified Purchase
Sometimes the 'Secrets' books can be difficult to remember and kind of flow together. This one is very good.
Read more
One person found this helpful
Report abuse

Mrs. Judith A. King
5.0 out of 5 stars Secrets, Vol. 13: The Best in Women's Erotic Romance
Reviewed in the United States on 21 September 2005
Verified Purchase
As always the amazon group delivers as they promise and the book was great as well. I enjoy a good read and this keeps the attention really well.
Read more
2 people found this helpful
Report abuse
See all reviews
Get FREE delivery with Amazon Prime
Prime members enjoy FREE Delivery and exclusive access to movies, TV shows, music, Kindle e-books, Twitch Prime, and more.
> Get Started
Back to top
Get to Know Us
Make Money with Us
Let Us Help You
And don't forget:
© 1996-2020, Amazon.com, Inc. or its affiliates