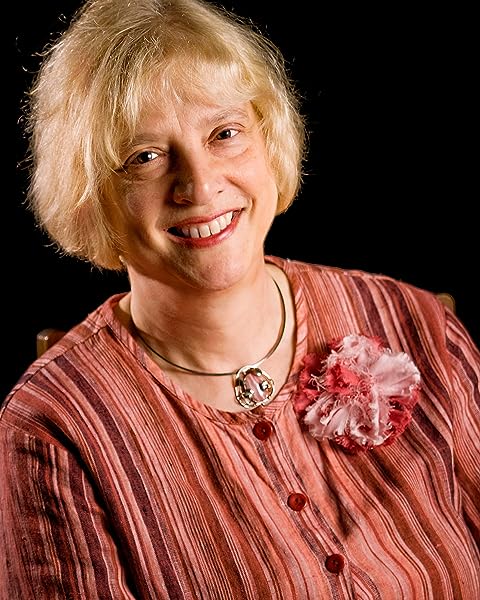 G. Nuttall
5.0 out of 5 stars A satisfying read.
Reviewed in the United Kingdom on 24 July 2009
Verified Purchase
Kate Charles is an excellent storyteller. I enjoyed 'Evil Intent' the first book in the series and 'Secret Sins' is equally good. The plot is intelligent and compelling and the conclusion satisfying. The characters well drawn and likeable. The relationship between Callie - the church aspect, and Marco - in the Police Force works well and makes you want to know more about them. She is an author I will return to again. Highly recommended.
Read more
8 people found this helpful
Report abuse

P. D.
3.0 out of 5 stars A not so Callie not so mystery
Reviewed in the United States on 25 July 2009
Verified Purchase
This is not a bad book. The characters are fairly interesting, the writing is pretty good. But this is not enough to keep the multiple story lines going. There is little suspense, little action, and not really any detecting by the detectives. While her romance does progress, Callie has nothing to do with either the missing person case or the murder, other than to support the missing girl's grandmother. Unlike the Julia Spencer-Fleming series to which the Callie Anson books are often compared, the title character in this one is incidental with no role in moving the story along. I liked the first in this series enough to read this one too but I don't think I'll bother with the Callie's next outing.
Read more
Report abuse

Brian Oldham
1.0 out of 5 stars Secret Sins
Reviewed in the United States on 10 February 2011
Verified Purchase
This is an example of a book that has totally lost its purpose. This author tries to tell too many stories, takes too many asides and if this was properly edited it would be about 110 pages. I was shocked. Save your time for better reads.

S. Griffin
5.0 out of 5 stars Five Stars
Reviewed in the United States on 30 April 2015
Verified Purchase
Loved it!
Read more
Report abuse
See all reviews
Back to top
Get to Know Us
Make Money with Us
Let Us Help You
And don't forget:
© 1996-2021, Amazon.com, Inc. or its affiliates