The Secret Life of Marilyn Monroe and over 1.5 million other books are available for Amazon Kindle . Learn more
Share <Embed> 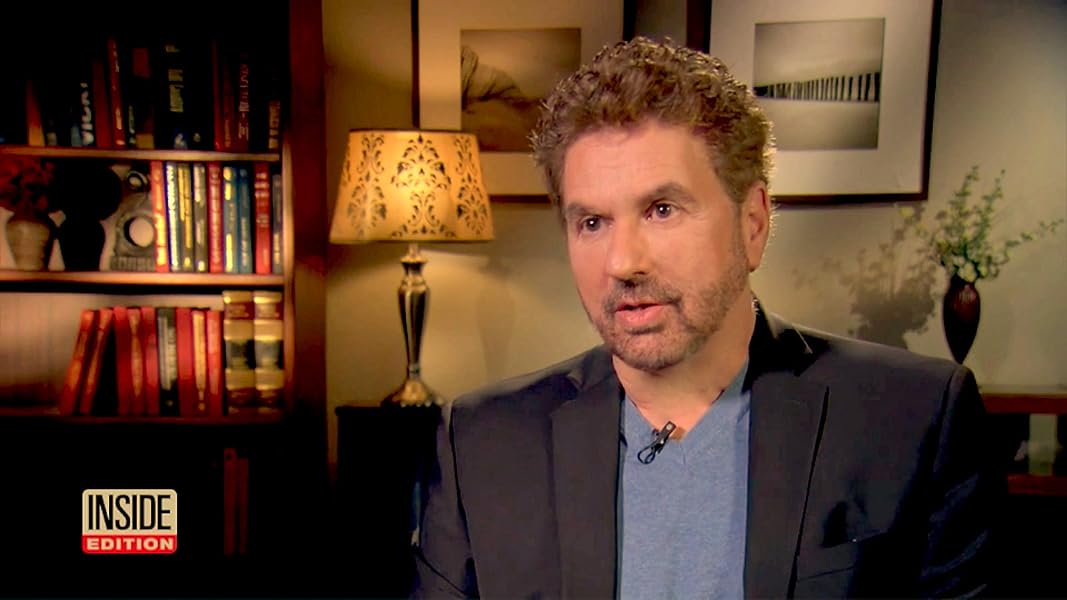 Page 1 of 1 Start overPage 1 of 1
Previous page
Next page
Start reading The Secret Life of Marilyn Monroe on your Kindle in under a minute.

J. Randy Taraborrelli is a respected journalist, a recognizable entertainment personality, and in-demand guest on many television programs including Today, Good Morning America, The Early Show, Entertainment Tonight, and CNN Headline News. He is the bestselling author of thirteen books.

4.5 out of 5 stars
4.5 out of 5
368 global ratings
How are ratings calculated?
To calculate the overall star rating and percentage breakdown by star, we don’t use a simple average. Instead, our system considers things like how recent a review is and if the reviewer bought the item on Amazon. It also analyses reviews to verify trustworthiness.

thomcat1978
5.0 out of 5 stars J Randy Tarraborelli never lets you down!!
Reviewed in the United Kingdom on 20 July 2020
Verified Purchase
J Randy never disappoints. His biographies are always incredibly well researched, and offer a different lens with which to view the subject by. As a ‘casual’ admirer of the wonderful Marilyn Monroe I found this fascinating and learned a lot more than my peripheral knowledge. Ultimately J Randy offers us an insight into an incredible fragile, yet strong willed woman, one who faced every adversity life can throw at a person, and still managed to achieve her dream. I love Randys style of writing, it’s personable, balanced and you get the sense that whomever he is writing about he had a great deal of respect, admiration and empathy for.
Read more
Report abuse

kirsty bright
5.0 out of 5 stars Fantastic read
Reviewed in the United Kingdom on 11 September 2016
Verified Purchase
The author has a way of writing that engages you from the first word! It's a lengthy book but don't let that put you off, each has a mini chapter which signifies what was critical at the time of her life. Really well written, as someone who is interested by Marilyn this is the perfect book accompanied by lovely photos of the glamourous actress! Defintley worth the buy!
Read more
3 people found this helpful
Report abuse

tara francis
4.0 out of 5 stars A good read for those who want facts not fiction
Reviewed in the United Kingdom on 27 April 2013
Verified Purchase
Having read books written by the author before, I felt this would be a good read. I've also read several books about Marilyn Monroe and know the general story of her life and untimely death. I was interested to see if Mr Taraborrelli would have the same ordered and well researched approach to a subject much discussed, as I had found in his various biographies.
He does not disappoint. However, this is very much a factual account, (as well as it can be), there aren't many new revelations to be found for the ardent Monroe fans but it does clear up a lot of the speculation surrounding her death.
My only criticism is I would to have liked to have learnt more about the glamorous side of the actress. Meaning how she managed to 'transform' from down to earth Marilyn to Hollywood Sex Symbol Marilyn as so much is written about her ability to 'turn it on and off'.Considering the problems in her life I do wonder how she managed this feat. This is a personal peeve and in no means takes away from a very complete bio of the "late , great, Marilyn Monroe."
I really enjoyed it and found it to be a pacy read. Ignoring the author's over use of the word, 'tardiness', I thought it was well worth the money and would recommend.

Tayloranne Donnelly
5.0 out of 5 stars Another example of Taraborrellis amazing writing skills
Reviewed in the United Kingdom on 15 May 2015
Verified Purchase
Another example of Taraborrellis amazing writing skills! I'd searched for ages to find a good read on Marilyn, one that covered her full life not just the films, the scandals or her death and this immediately caught my attention. I'm so glad I got this as not only do we get a full picture of Marilyn Monroe, both the star and the woman, Taraborrelli does it in a fashion that is unbiased. The most interesting part of the book for me was definitely his perception of the infamous Kennedy affair, again done with no bias and no wild theories, he studies the evidence of what is FACT. I will definitely keep buying his books and reccommed any of them to anyone who hasn't picked up one as yet.
Read more
One person found this helpful
Report abuse

sadielouise
5.0 out of 5 stars A long book but definitely worth the read.
Reviewed in the United Kingdom on 18 October 2019
Verified Purchase
I knew very little about Marilyn Monroe when I bought the book but it's no surprise she was a drug addict and had a mental illness. It just seems to be such common ground with so many people. The book was a really interesting read although very long. Definitely worth a read though.
Read more
Report abuse
See all reviews
Get FREE delivery with Amazon Prime
Prime members enjoy FREE Delivery and exclusive access to movies, TV shows, music, Kindle e-books, Twitch Prime, and more.
> Get Started
Back to top
Get to Know Us
Make Money with Us
Let Us Help You
And don't forget:
© 1996-2020, Amazon.com, Inc. or its affiliates