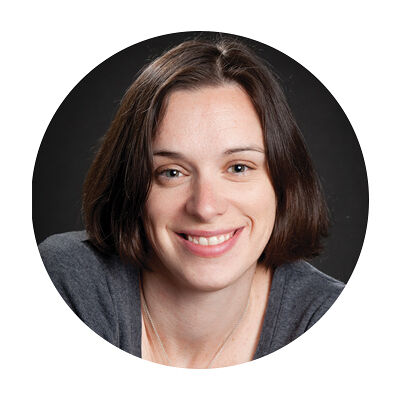 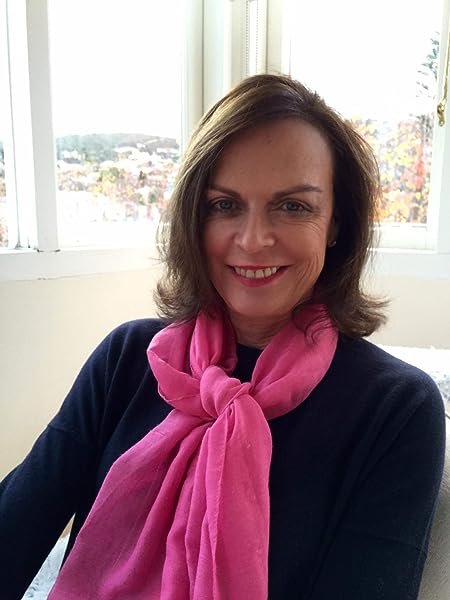 The Secret Kept from the Italian Hardcover – Large Print, 1 January 2019

by Kate Hewitt (Author)
3.9 out of 5 stars 40 ratings
See all formats and editions
Sorry, there was a problem loading this page. Try again.

Kate Hewitt discovered her first Mills & Boon romance on a trip to England when she was thirteen and she's continued to read them ever since.

She wrote her first story at the age of five, simply because her older brother had written one and she thought she could do it, too. That story was one sentence long-fortunately, they've become a bit more detailed as she's grown older.

Although she was raised in Pennsylvania, she spent summers and holidays at her family's cottage in rural Ontario, Canada; picking raspberries, making maple syrup and pretending to be a pioneer. Now her children are enjoying roaming the same wilderness!

She studied drama in college and shortly after graduation moved to New York City to pursue a career in theatre. This was derailed by something far better-meeting the man of her dreams who happened also to be her older brother's childhood friend.

When her oldest daughter was one year old, she sold her first short story to a British magazine, The People's Friend. Since then she has written many stories and serials as well as novels. She loves writing stories that celebrate the healing and redemptive power of love and there's no better way of doing it than through the romance genre!

Besides writing, she enjoys reading, traveling and learning to knit-it's an ongoing process and she's made a lot of scarves.

After living in England for six years, she now resides in Connecticut with her husband, an Anglican minister, her three young children and the possibility of one day getting a dog.

Kate loves to hear from readers.

Start reading The Secret Kept from the Italian on your Kindle in under a minute.

Kate Hewitt is the bestselling author of many novels of both historical and contemporary fiction. She particularly enjoys writing contemporary issue-driven women's fiction, and her novels have been called 'unputdownable' and 'the most emotional book I have ever read' by readers.

An American ex-pat, she lives in a small market town in Wales with her husband and five young(ish) children, along with their two Golden Retrievers. Join her newsletter for monthly updates and giveaways at http://www.kate-hewitt.com, or be part of her Facebook groups Kate's Reads, to discuss all manner of books, movies, music and cooking.

Amazon Customer
2.0 out of 5 stars Boring... disappointing. Characters uninteresting
Reviewed in the United Kingdom on 3 March 2019
Verified Purchase
When I choose this book based on the author I thought i was in for a good read. Surprise!!! That didn't happen.
Read more
2 people found this helpful
Report abuse

Kindle Customer
1.0 out of 5 stars Defective book with missing pages
Reviewed in India on 27 April 2019
Verified Purchase
Missing pages from 167 in the second story of the book.need a replacement without any problem
Read more
Report abuse

nps rates book
3.0 out of 5 stars Ok
Reviewed in the United States on 7 January 2019
Verified Purchase
I had a totally different view of this book, then I read the review from kindle customer made on January 2nd and found that I agreed with her for the most part. But the H did irritate me. I found that he blew hot and cold for too long, too often, and unnecessarily.
Read more
2 people found this helpful
Report abuse
See all reviews
Back to top
Get to Know Us
Make Money with Us
Let Us Help You
And don't forget:
© 1996-2021, Amazon.com, Inc. or its affiliates