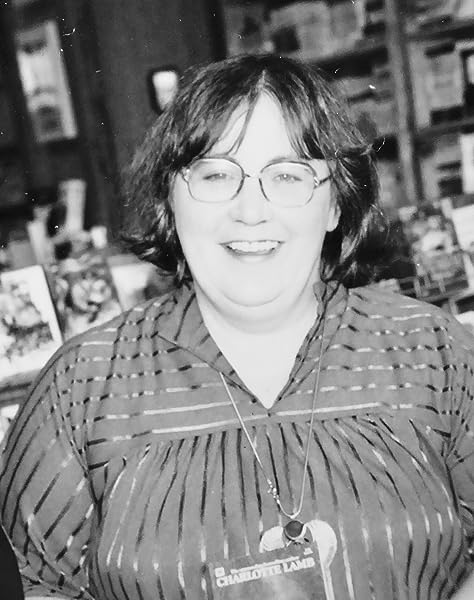 Sheila Holland, known by her millions of devoted readers as Charlotte Lamb, was born just before the Second World War in the East End of London. As a child, she was moved from relative to relative to escape the bombings of World War II.

On leaving school at sixteen, the convent-educated author worked for the Bank of England as a clerk. Charlotte continued her education by taking advantage of the B of E's enormous library during her lunch breaks and after work. She later worked as a secretary for the British Broadcasting Corporation. While there, she met and married Richard Holland, a political reporter.

A voracious reader of romance novels, she began writing at her husband's suggestion. She wrote her first book in three days—with three children underfoot! In between raising her five children (including a set of twins), Charlotte wrote several more novels. She used both her married and maiden names, among other pseudonyms, before her first novel as Charlotte Lamb, Follow a Stranger, was published by Harlequin Mills & Boon in 1973.

Charlotte was a true revolutionary in the field of romance writing. One of the first writers to explore the boundaries of sexual desire, her novels often reflected the forefront of the "sexual revolution" of the 1970s. Her books touched on then-taboo subjects such as child abuse and rape, and she created sexually confident—even dominant—heroines. She was also one of the first to create a modern romantic heroine: independent, imperfect, and perfectly capable of initiating a sexual or romantic relationship.

A prolific author, Charlotte penned more than 160 novels, most of them for Mills & Boon. Known for her swiftness as well as for her skill in writing, Charlotte typically wrote a minimum of two thousand words per day, working from 9:00 a.m. until 5:00 p.m. While she once finished a full-length novel in four days, she herself pegged her average speed at two weeks to complete a full novel.

Charlotte Lamb passed away in October 2000 at the age of sixty-two. She is greatly missed by her many fans, and by the romance writing community.