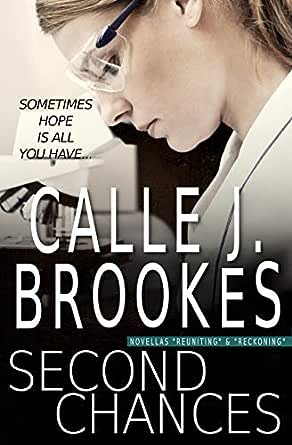 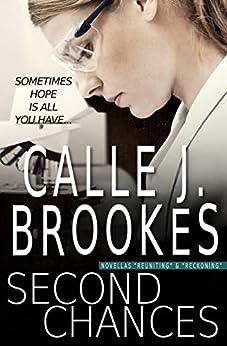 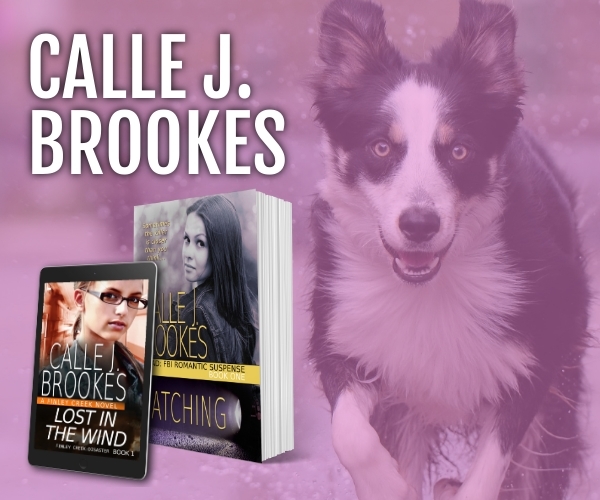 4.5 out of 5 stars
4.5 out of 5
136 global ratings
How are ratings calculated?
To calculate the overall star rating and percentage breakdown by star, we don’t use a simple average. Instead, our system considers things like how recent a review is and if the reviewer bought the item on Amazon. It also analyses reviews to verify trustworthiness.

jay
4.0 out of 5 stars Not Quite as good as the first 2 books
Reviewed in the United Kingdom on 14 May 2014
Verified Purchase
Good value for money, 2 books for the price of one - but I was left feeling slightly disappointed in these.

They both focused on Dan and Ed (both of whom we met in the first two books) and their personal lives with just a little bit of suspense. A serial killer was mentioned once and then no other mention - perhaps this will be covered in the next books of the series, I hope so otherwise I cannot see the reason for introducing it in the first place.

There are also a lot of characters, and I do enjoy book series where characters still have parts to play throughout, but sometimes the number of characters was a but mind boggling! - Having said that I am still enjoying the series and looking forward to reading the next book in the series

There were some silly typing errors too - perhaps a little more time should be spent proof reading.

Ivy Emily
5.0 out of 5 stars Second chances
Reviewed in the United Kingdom on 3 October 2015
Verified Purchase
I always thought I had written a review about these books. I really don't know why I didn't, as to my mind they are both really beautiful books. Tender, exciting, loving,and Calle J. Has excelled herself yet again.
O.k. There were a couple of mistakes but I for one can ignore that. I bought this book when it first came out, and have read both of them so many times. So now I am giving my opinion, a bit late, but like all the
Pavad series, well done Calle, and keep them coming.
Read more
Report abuse

3ukki
4.0 out of 5 stars Four Stars
Reviewed in the United Kingdom on 17 October 2017
Verified Purchase
It's a good read but a little too same-old same-old with the rest of the series
Read more
Report abuse

JL
5.0 out of 5 stars I really enjoy the PAVAD crime series.
Reviewed in the United Kingdom on 20 November 2018
Verified Purchase
Full of twists and turns and hard to put down.
Read more
Report abuse

Teresa Moran
5.0 out of 5 stars Very good book
Reviewed in the United Kingdom on 23 April 2017
Verified Purchase
Love this series of books. Got a free one to start with, and have gone back and bought most of the series! Highly recommended
Read more
Report abuse
See all reviews
Get FREE delivery with Amazon Prime
Prime members enjoy FREE Delivery and exclusive access to movies, TV shows, music, Kindle e-books, Twitch Prime, and more.
> Get Started
Back to top
Get to Know Us
Make Money with Us
Let Us Help You
And don't forget:
© 1996-2020, Amazon.com, Inc. or its affiliates