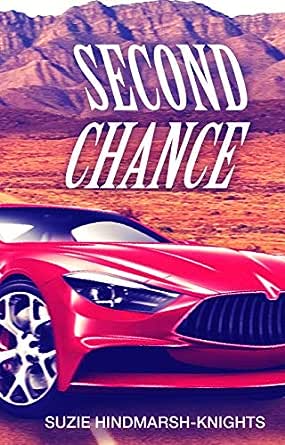 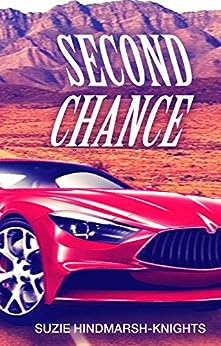 Past and present collide on a car club trip to the Outback when unexpected events turn to murder.

Cindy Wilson is starting a new life. She has a new sports car, joined a sports car club and is making some quirky, fun friends. The members of the club argue a bit but learning to be among people is exactly what she needs right now. She’s determined to recover from a lifetime of isolation and her father’s abuse. She’s going on the next club holiday, despite the club politics and petty arguments—she’s going to have fun.

Ex-police officer, Aidan Barkley, is still trying to recover from the death of his wife in a bungled police raid. Although exonerated, he blames himself. His brother talks him into driving his sports car on one of his car club holidays. Aidan knows he needs the break and he agrees to go—but doesn’t expect to have fun.

When Aidan and Cindy meet, sparks fly, but the arguments between club members are more than small squabbles, and Aidan’s wife wasn’t the only casualty in the police raid.

With a mysterious weave of hidden connections and a man bent on revenge, lives and new loves are on the line.

Debbie Oldenhove
5.0 out of 5 stars A good read
Reviewed in Australia on 26 March 2019
Format: Kindle EditionVerified Purchase
Another good read by Suzie. Love her style of writing.
Once again I finished it too quickly as I couldn’t put it down.