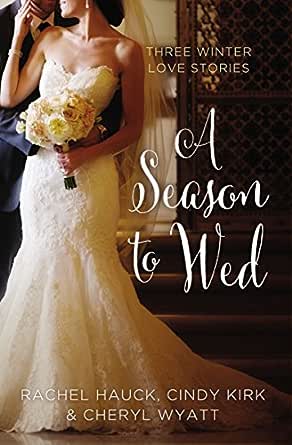 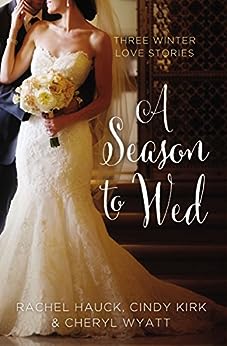 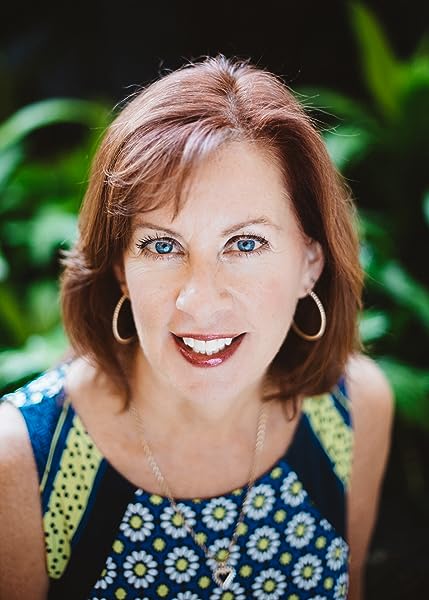 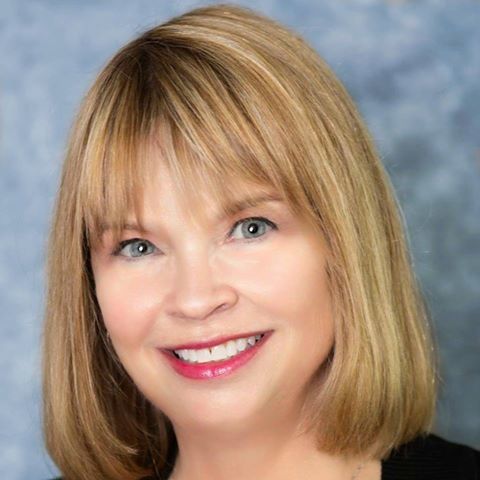 Rachel Hauck is the New York Times, Wall Street Journal, and USA TODAY bestselling author of The Wedding Dress, which was also named Inspirational Novel of the Year by Romantic Times and was a RITA finalist. Rachel lives in central Florida with her husband and two pets and writes from her ivory tower. Visit her online at rachelhauck.com Facebook: rachelhauck Twitter: @RachelHauck

Nowadays, she's still reading and writing. She writes romances because she believes in happily-ever-afters. Not the "love conquers all" kind, but the "two people love each other, so they can conquer anything" kind. The commitment and monogamy of romance are strong values she's passing along to her daughters, who'll search for their own heroes someday.

Jeanie's own romance hero is a very supportive guy, who reads fantasy and watches football and doesn't mind eating the same meal three nights in a row while she's writing. She spends her days caring for her family and her menagerie of strays, or being involved in any number of other family activities. She's got an enormous extended Italian family. Those who aren't related by blood have been adopted by love!

As far as Jeanie's concerned, she's blessed with the very best job in the world.

Cheryl Wyatt's closest friends would never dream of the mayhem she plots during announcements at church. A Registered Nurse-turned-Stay-at-Home-Mom, joyful chaos rules her home and she delights in the stealth moments God gives her to write. She stays active in her church and in her laundry room. She's convinced that having been born on a naval base on Valentine's Day destined her to write military romance. Her debut novels, A Soldier's Promise and A Soldier's Family release from Steeple Hill publishers in January and March 2008. Prior to publication, Cheryl was published in non-fiction and had six manuscripts place in twelve RWA contests. --This text refers to the paperback edition.