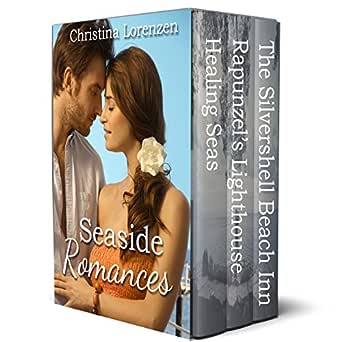 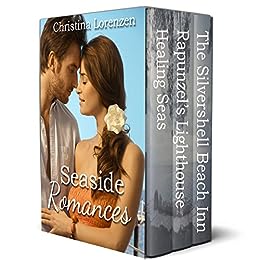 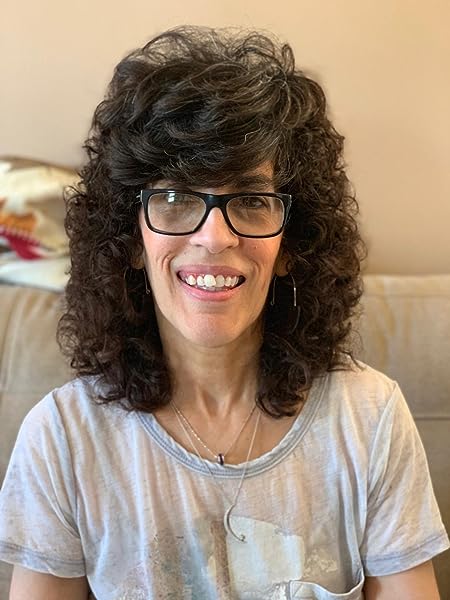 Seaside Romances: Stories of love by the sea Kindle Edition