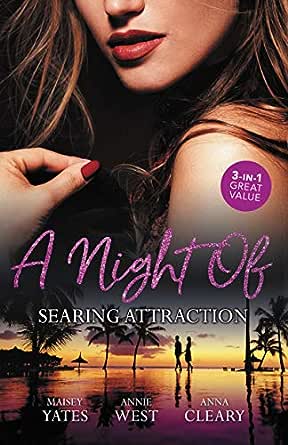 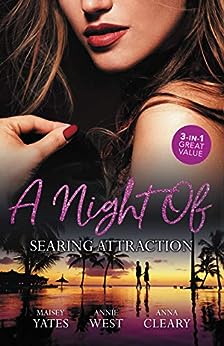 A Night Of Searing Attraction: Married for Amari's Heir, Damaso Claims His Heir & Keeping Her Up All Night (One Night With Consequences) Kindle Edition

There are 0 customer reviews and 1 customer rating.
Get FREE delivery with Amazon Prime
Prime members enjoy FREE Delivery and exclusive access to movies, TV shows, music, Kindle e-books, Twitch Prime, and more.
> Get Started
Back to top
Get to Know Us
Make Money with Us
Let Us Help You
And don't forget:
© 1996-2021, Amazon.com, Inc. or its affiliates