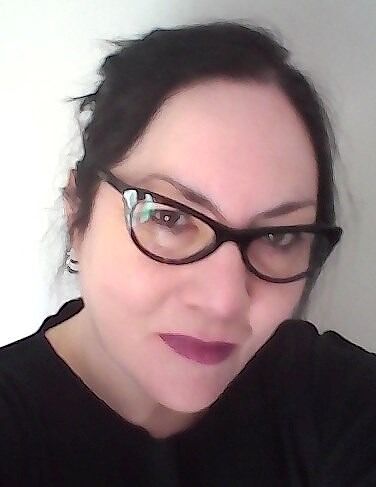 by Saskia Walker (Author)
4.6 out of 5 stars 3 ratings
See all formats and editions
Sorry, there was a problem loading this page. Try again.

Rowan Vaughn doesn’t need a man. All men do is break your heart. So when her stepbrother Sean Rattigan rides back into town—ripped and brooding—she has to lift her jaw and act like she doesn’t care. Sean stole her heart and promptly disappeared with it. She isn’t going to give him the satisfaction of falling on her back for him—not again.Fresh out of jail for cyber crimes—and with a pack of hungry gangsters on his trail, slavering for his hacking skills—Sean Rattigan heads to Wales, determined to win back the only woman he ever loved, his stepsister, Rowan. The magnetic attraction between Sean and Rowan is more powerful than ever, and their passion is quickly reignited. Rowan has a confession to make, but Sean disappears again without hearing her out. Furious, Rowan vows to give him a taste of his own medicine and follows him to London. What she doesn’t know is Sean left her behind to protect her, and she’s headed straight for danger.
Read more
Previous page
Next page

Get 90 days FREE of Amazon Music Unlimited
with the purchase of any eligible product. Shop now
Start reading Sean: a forbidden love romance (Coded For Love Book 3) on your Kindle in under a minute.

Saskia is British by birth, but because of her parent's nomadic tendencies she grew up travelling the globe, an only child with a serious book habit. She dreamed of being a writer since the age of twelve, and finally began writing seriously in the late 1990s.

Saskia's short stories have now been published in over one hundred international anthologies and magazines including Cosmo, and Bust. It was such a thrill for her to find that readers enjoyed her stories! Her novels have been published by two New York publishing houses as well as several smaller publishing houses. To her absolute delight two of her novels won Passionate Plume awards, and her work has twice been nominated for a Romantic Times Magazine Reviewers' Choice Award. Her Witches of Scotland series was widely translated and became a Scandinavian bestseller. In 2015 she became a USA TODAY bestselling author. It's been an amazing journey. Saskia is now a full time author and she has many more stories to tell.

Saskia lives in the north of England, on the beautiful, windswept landscape of the Yorkshire moors, with her real life hero, Mark, and a houseful of felines. Visit her website for more info: www.saskiawalker.co.uk