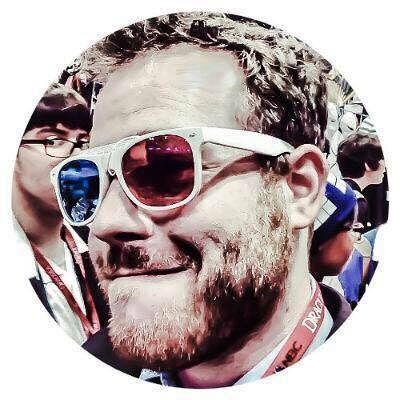 by David Pepose (Author), Mike Marts (Editor), Luca Casalanguida (Artist) & 0 more
5.0 out of 5 stars 1 rating
See all formats and editions
Sorry, there was a problem loading this page. Try again.

Be Prepared. Be VERY Prepared.

Years after a nuclear apocalypse, a new society has risen from the ashes…and their bible is an old Ranger Scout manual.

A young Ranger Scout named Kit has endured the harsh survivalist upbringing needed to conquer the irradiated Colorado Badlands. But after discovering a terrible secret once lost to history, Kit must risk everything on a dangerous quest to uncover the truth behind the Ranger Scouts’ doctrine.

From multiple Ringo Award-nominated writer David Pepose (Spencer & Locke, Going to the Chapel, The O.Z.) and artist Luca Casalanguida (James Bond, Lost Soldiers) comes a post-apocalyptic coming-of-age tale that proves when all you know is a lie, a Scout’s Honor is the only way to move forward.
Read more
Previous page
Next page

Page 1 of 1 Start overPage 1 of 1
Previous page
Next page
Start reading Scout’s Honor Vol. 1 (Scouts Honor) on your Kindle in under a minute.

A former crime and politics reporter, David Pepose is the Ringo Award-winning writer of SPENCER & LOCKE, GOING TO THE CHAPEL, SCOUT'S HONOR, and more. Beyond developing properties for comics, TV and film, David has also worked for CBS, Netflix, Universal Studios, and DC Entertainment. A St. Louis native, Pepose currently lives in Los Angeles with his understanding partner, their rambunctious terrier, and at least six deadlines.

laughingwarlock
5.0 out of 5 stars Fallout meets Boy Scouts
Reviewed in the United States on 14 December 2021
Verified Purchase
I love me a good Dystopian SciFi tale. The idea that humanity would continue on after nuclear war with a religion based on the Boy Scouts of all things makes for a compelling hook. The art was great, a lot of horror elements in the monsters living in the badlands. I also liked how the action beats flowed within the plot.
Read more
Report abuse
See all reviews
Back to top
Get to Know Us
Make Money with Us
Let Us Help You
And don't forget:
© 1996-2022, Amazon.com, Inc. or its affiliates