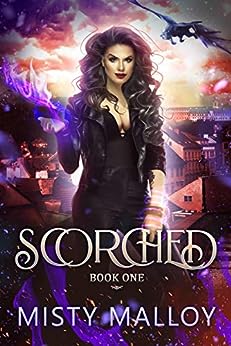 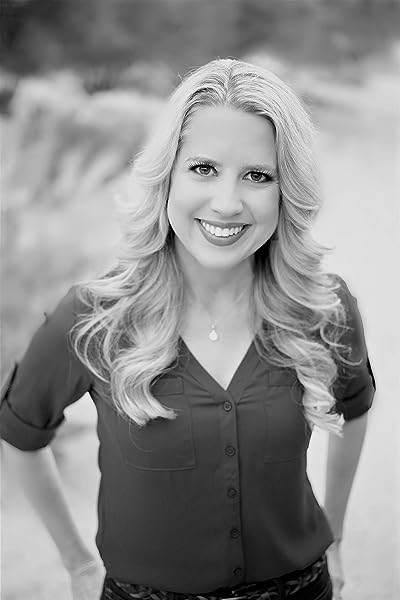 4.2 out of 5 stars
4.2 out of 5
76 global ratings
How are ratings calculated?
To calculate the overall star rating and percentage breakdown by star, we don’t use a simple average. Instead, our system considers things like how recent a review is and if the reviewer bought the item on Amazon. It also analyses reviews to verify trustworthiness.

Michelle Murphy
TOP 500 REVIEWER
5.0 out of 5 stars Fun to read
Reviewed in Australia on 15 February 2019
Verified Purchase
This story was amazing. It was a fun book to read. Lyssa is an opinionated dragon who learns to follow her heart rather than be scared off by possibilities of heartbreak. The different dragon males around her show her how to live. I really feel for her sister. Can't wait to read the next one.
Read more
Helpful
Report abuse

Mozzy
TOP 1000 REVIEWER
5.0 out of 5 stars Hot and really great book to read
Reviewed in Australia on 8 December 2018
Wow what an absolutely hot and scorching b ook this has been to read. I loved every minute of this its a ctually very well written and i have to say i will definately be reading more of this authors books. Misty has done a wonderful job of describing each scene, i particularly liked her description of Ethans club and the polytechnics going off.
I loved Lyssas character, she really tried hard to ignore the four men, Trey, Drake, Ethan, and Jackson. But her Dragon has been talking alot to her lately she finally decides to take her best friends advice and go for it, after all its only a bit of fun right?
Read more
Helpful
Report abuse

Amazon customer
3.0 out of 5 stars Not none but four dragons
Reviewed in Australia on 7 December 2018
Lyssa had not wanted to date any dragons but attended a gathering to honour her sister,the clan leader.
When the ancient fertility stone is stolen she stays to support the sister she loves in the quest for its recovery
Read more
Helpful
Report abuse
See all reviews

Ashley A. Carr
5.0 out of 5 stars 4.5 stars
Reviewed in the United States on 6 December 2018
Verified Purchase
I thoroughly enjoyed this book and can’t wait for the next installment. The only downside to this book is they didn’t shift into their dragon forms until almost the end of the book. Lyssa has had it with male dragons and the gatherings. She only goes to them to support her sister, the clan leader. Then when the fertility stone is stolen she suddenly finds herself in a house with four male dragons that set her pulse racing. Each of the men has their own personality and charms that set Lyssa on fire. In dragon culture it is not taboo to have more than one mate so each man is vying for the mate position. Will there be more than one? Will Lyssa finally get over her aversion to all things dragon?
Read more
8 people found this helpful
Report abuse

R Hartweg
2.0 out of 5 stars This book needs the benefit of a good editor
Reviewed in the United States on 8 March 2021
Verified Purchase
Spoilers, don't read further if you don't want details. So, I have so many issues with this story. The first being that the FMC decides she's found true love with 4 different Dragon shifters after knowing them for four, at the top, five days and a couple of lays. Of course the men are equally in love and willing to relocate in that time (the 5 of them live and have careers all across the globe from one another). Then you have the Numerous instances of the story almost contradicting itself. One example: Alyssa makes a point of thinking about the fact that she's on birth control and thereby safe. Yet at the same time we know that dragons can only be fertile after coming in contact with a magic stone, and that lasts for one year. But oops the stone has lost its mojo. Why are we even talking about birth control then? I don't even have the energy to list all of just the main plot failures like I'd planned to. Girl has major mommy issues, has no use for dragons. Got stuck in town after the big party, oops somehow despite her constant oh no, that's not for me, the chick lands on 4 dicks in the same number of days. Runs away. Minutes later runs back. The guys that hate each other's guts enough to fight during a nice dinner (one flipped his hosts table -classy. Soup and drinks on everyone) decide in a quick meeting, oh looks like we all love her, let's just get along.
Maybe someday shell have grown into her writing, but for now, I'd recommend a pass.
Read more
Report abuse

Anna Molly
2.0 out of 5 stars Mediocre
Reviewed in the United States on 13 July 2020
Verified Purchase
Thought I'd give this a try, and was unfortunately disappointed. Female protagonist had no character build up and just appears to be a bystander to everything happening. Her whole shtick was hating dragons and that "disappeared" pretty early on and so she had no personality left. Also every character "felt" the same. Sure the author tried to give them all different personalities, but the dialogue read as if it were coming from one person.
Unfortunately would not recommend, and the only good thing about it was okish sexy scenes.
Read more
2 people found this helpful
Report abuse

Kindle Customer
4.0 out of 5 stars Dragons too hot to handle and magick to messy to avoid.
Reviewed in the United States on 8 July 2020
Verified Purchase
Wow.. what a read.. At first it was a bit slow going and in need of some back story, but once you got into it it was rocking. Lyssa has her hands full with a difficult situation where she read all the signs wrong and by the time she figured out what was happening she was hooked. Dragged hormones first into a multi partner relationship she didn't want, and magick she couldn't get rid of.
Read more
Report abuse
See all reviews
Back to top
Get to Know Us
Make Money with Us
Let Us Help You
And don't forget:
© 1996-2021, Amazon.com, Inc. or its affiliates