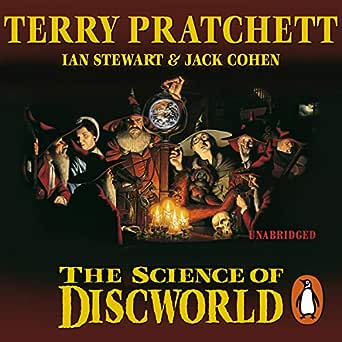 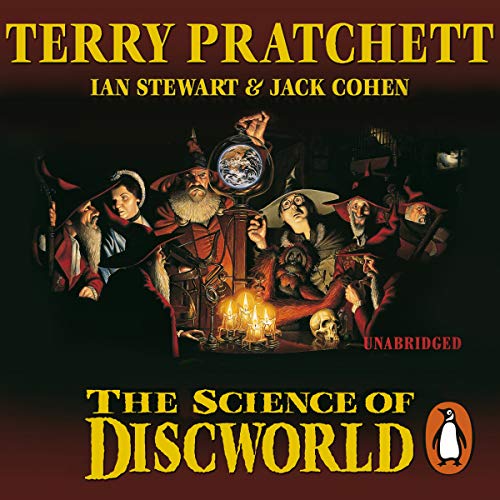 The Science of Discworld: Revised Edition