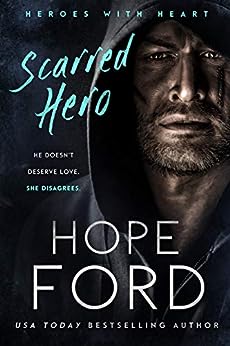 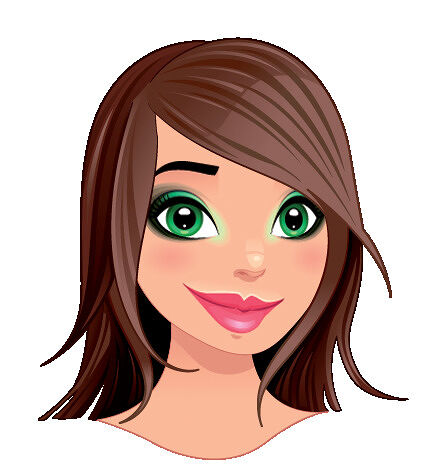 4.5 out of 5 stars
4.5 out of 5
298 global ratings
How are ratings calculated?
To calculate the overall star rating and percentage breakdown by star, we don’t use a simple average. Instead, our system considers things like how recent a review is and if the reviewer bought the item on Amazon. It also analyses reviews to verify trustworthiness.

Kindle Customer
5.0 out of 5 stars Cole and Hope
Reviewed in the United Kingdom on 20 May 2021
Verified Purchase
Oh! Reay enjoyed this one. Cole has visible scars on his face, a result of a bomb blast while in the military. He can barely cope with people's stares but one night he meets Hope, a local bartender that doesn't seem faced by his injuries. Highly recommended
Read more
One person found this helpful
Report abuse

Kindle Customer
3.0 out of 5 stars Ok
Reviewed in the United Kingdom on 16 September 2020
Verified Purchase
For me it started off really good then sadly it slowly died. I loved the two main characters I just think the book was lacking something. It all seamed extremely rushed and nothing really happens if you want some angst your not going to find it in this book.
Read more
Report abuse

amanda murch
5.0 out of 5 stars Great
Reviewed in the United Kingdom on 23 July 2021
Verified Purchase
A brilliant hot insta love short fluffy read. The characters in this book are great with Cole’s gruffness and Hopes sweetness, the story was well written With plenty of heat. Another great read by Hope Ford! X
Read more
Report abuse

Marie
5.0 out of 5 stars Absolutely loved this book
Reviewed in the United Kingdom on 8 July 2021
Verified Purchase
I have 2 young children that constantly need and want my attention. Short stories are perfect for me. After putting them to bed and opening my kindle this is the perfect escape. I love the characters, the writing, and im a sucker for a happy ending. I will definitely be downloading more of hope ford's books.
Read more
Report abuse

A. Richard
5.0 out of 5 stars Realistic, emotional, and rewarding
Reviewed in the United States on 21 September 2020
Verified Purchase
Emotion can be found in every single scene of SCARRED HERO, and each sentiment comes across as not only exceedingly sincere but also truly believable. Cole was a soldier serving his country when he was severely injured, and now he just wants to live a life of solitude and have little interaction with anyone. But when he agrees to go out with friends one night, his lonely existence seems even more disheartening when he actually meets a woman who makes him dream of being in a relationship. I was deeply touched by numerous situations in this story, because every moment in the book was filled with affecting realism.

After graduating from high school, Cole joined the military and served for twelve years until an incident drastically changed his future. His days are now spent working from home and avoiding people if at all possible. When some of the men with whom he previously served get him to actually go to a bar, Cole meets an employee named Hope. While he had thought no one would ever want to be around him because of how he presently looks, it appears Hope might see past his surly attitude and disfigurement.

SCARRED HERO is packed with lots of emotional developments, where feelings are depicted with honesty and words are not held back. I got a sense of what Cole was experiencing at all times, and whether he was happy or filled with apprehension, every situation moved me in some way. Hope can express herself in such a manner that I always knew what she was thinking, and her positive nature had me smiling quite a few times. There is also a secondary plot in the story that demonstrates true friendship with candid discussions. When I finished this very rewarding book by Hope Ford, I was amazed at the emotional impact this short romance conveyed.
Read more
7 people found this helpful
Report abuse
See all reviews
Back to top
Get to Know Us
Make Money with Us
Let Us Help You
And don't forget:
© 1996-2021, Amazon.com, Inc. or its affiliates