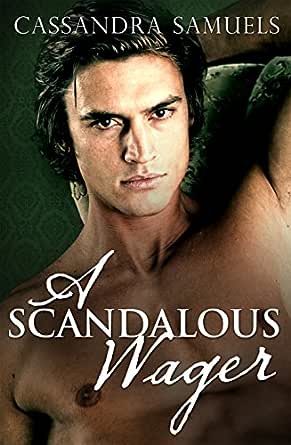 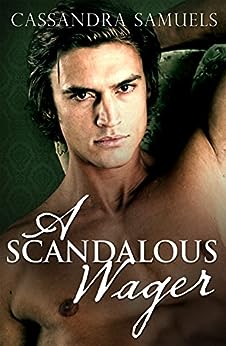 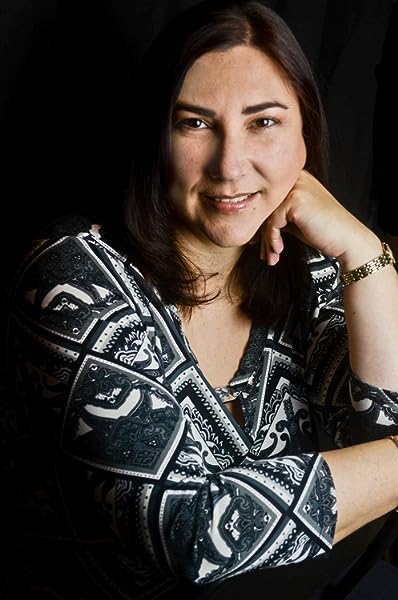 As the Black Raven, she's cold, distant and alone…untouched by the gossip and scorn of her aristocratic peers. Until he enters her house — and her life — then suddenly her icy shell is no match for the heat of attraction...

Notorious Widow Lisbeth Carslake, Countess of Blackhurst was acquitted of her husband's murder, but no one believes in her innocence. Known as the Black Raven, bringer of bad luck and death, she is eviscerated by the gossips and mocked in the clubs.

She's also the subject of London's most scandalous wager.

Oliver Whitely, Earl of Bellamy, needs money, but it takes more than a few drinks to take on The Black Raven Wager. He finds himself drunk, at her house, and—more surprisingly—agreeing to a business proposal at the end of a fire poker.

She will let him win the wager, and he will help find her husband's killer before the killer finds her. But business agreements don't mean trust, and Lisbeth certainly doesn't trust Oliver, her body's reaction to him, or her heart.

Love may be the biggest gamble of their lives, but is it a wager their hearts can afford to lose?

Cassandra believes she should have been born in the 1800s, but since she wasn't, she decided to write about the Regency period instead. She loves costume dramas, witty banter, Jane Austen and all things Regency. She lives with her husband and three children on the sunny south coast of Sydney.
click to open popover

Sue Gerhardt Griffiths
4.0 out of 5 stars A great debut novel
20 July 2016
Verified Purchase
This is a nice light historical romance.

Cassandra Samuels has given the reader some wonderful and delightful characters in her debut novel A Scandalous Wager.

Oliver had me in stitches when he entered the scene at the beginning of the story. I do enjoy a book with humour and the more laugh out loud moments the better - and there were plenty of those. The banter between Lisbeth and Oliver was amusing and the more time they spent together a romance developed between them - it was quite endearing.
All characters were likeable even the grandmother and sister who turned against Lisbeth after she was accused of murdering her husband, eventually they felt ashamed for abandoning her at a time she needed them the most. Kudos to Ms Samuels for having Lisbeth forgive her family - always lovely to read happy words rather than bitter ones.

Well, I have to mention, it had me beat who the killer was. I even made a list of names who I thought it could be, shocked to find I got it wrong. Well done, Cassandra Samuels, for keeping me guessing and madly flipping the pages until the murderer was revealed and at that moment I was able to breathe again and relax into the last bit of the story. Loved the ending, came together quite nicely.

Beverley K
5.0 out of 5 stars I didn't want it to end and kept me engrossed til the last page.
29 November 2014
Verified Purchase
I really enjoyed this book because it had interesting characters. I liked the fact that Lisbeth was strong and Oliver complimented her character.He was very much her hero. I particularly liked that I did not pick who the villain was and I can usually pick them out straight away. I loved the witty dialogue and the fact the plot kept me turning the pagse. I found for me it had just the right amount of sensuality. I'll be watching out for more from this author.
Read more
One person found this helpful
Helpful
Comment Report abuse

Helene Cowan
5.0 out of 5 stars "Scandalous Wage" is a must read
26 December 2014
Verified Purchase
I just loved this book, found it very hard to put down. The characters were well drawn and appealing, the plot was cleverly devised and I was amazed this was this author's first book. It was very true to the Regency period and there was plenty of action to keep one hooked. Ms Samuels writing style is smooth and flowing, and very professional. A simply delightful read - I look forward to her next book.
Read more
Helpful
Comment Report abuse

Billie
TOP 1000 REVIEWER
5.0 out of 5 stars Great story
21 May 2015
Verified Purchase
The story was quite enjoyable with its twists and turns. It took me nearly to the end to guess who the murder was
Read more
Helpful
Comment Report abuse

Mrs C B Ashworth
5.0 out of 5 stars Fabulous read
7 January 2015
Verified Purchase
I have just finished A Scandalous Wager and you lady are responsible for a couple of very late nights because I couldn't put it down. It is fabulous. It flows wonderfully and the chemistry between Lisbeth and Oliver is amazing. The book is perfect. 5 stars *****
Read more
Helpful
Comment Report abuse

Go to Amazon.com to see all 41 reviews 4.6 out of 5 stars
Get FREE delivery with Amazon Prime
Prime members enjoy FREE Delivery and exclusive access to movies, TV shows, music, Kindle e-books, Twitch Prime, and more.
> Get Started
Back to top
Get to Know Us
Make Money with Us
Let Us Help You
And don't forget:
© 1996-2020, Amazon.com, Inc. or its affiliates