Sawyer (Carolina Reapers Book 2) and over 1.5 million other books are available for Amazon Kindle . Learn more 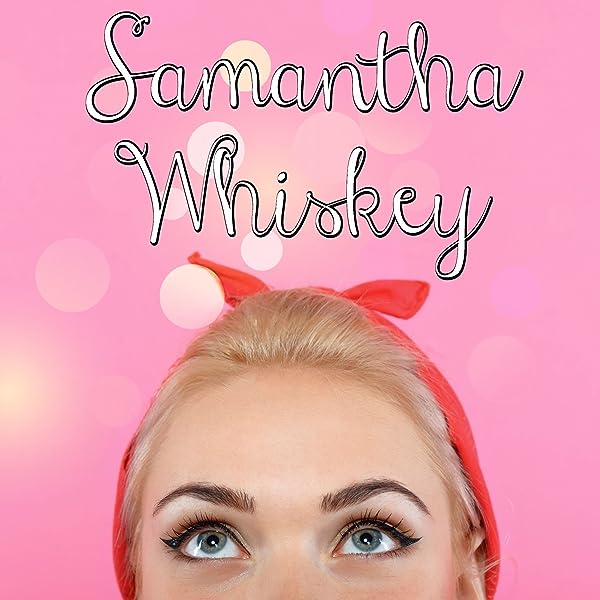 Page 1 of 1 Start overPage 1 of 1
Previous page
Next page
Start reading Sawyer (Carolina Reapers Book 2) on your Kindle in under a minute.

4.7 out of 5 stars
4.7 out of 5
115 global ratings
How are ratings calculated?
To calculate the overall star rating and percentage breakdown by star, we don’t use a simple average. Instead, our system considers things like how recent a review is and if the reviewer bought the item on Amazon. It also analyses reviews to verify trustworthiness.

kirribilligirl
TOP 100 REVIEWER
3.0 out of 5 stars Disappointing.
Reviewed in Australia on 4 May 2020
I have read this series out of sync, starting with Cannon and then Axel, both of which I loved. So I was looking forward to Sawyer as Echo had featured in both books. I was curious to read her story. I found her reasons for being reluctant to be with Sawyer unbelievable and at times I felt like screaming at my kindle ‘ get over yourself sweetheart!’ How could this woman who was so modern and fun in Axel and Cannon be so tedious. Finally I could detect no chemistry between Echo and Sawyer. So yeah I think I’m being generous giving it three stars but It’s been a great series and other readers may disagree with me.
Read more
Helpful
Report abuse

Pebbles
TOP 500 REVIEWER
3.0 out of 5 stars Meh...
Reviewed in Australia on 7 October 2019
I know the other reviewers loved this story between Sawyer and Echo and I really wanted to sink my teeth into a great story but for me it was underwhelming, boring really. I never felt the heat or the intensity of their chemistry or the promise bad boy between the sheets that Lanley and Faith sprouted. It was predictable and don't expect this story too heavily focused on the sports side of things, ice hockey is just in the background.
Read more
Helpful
Report abuse

5Star
TOP 500 REVIEWER
5.0 out of 5 stars Love the Reaper family
Reviewed in Australia on 8 November 2019
Sawyer was always a favourite from Faith and Harper’s books. He is such a wonderful guy that it was great to see him get his HEA especially with the awesome fiesty yet vulnerable Echo. Love that we get to catch up with all the old favourites and the hilarity, love and support of the Reaper family. Can’t wait for the next book.
Read more
Helpful
Report abuse
See all reviews

Laura C
5.0 out of 5 stars So Good!
Reviewed in the United Kingdom on 22 September 2019
Verified Purchase
This minute this arrived on my kindle I immediately started reading it! Samantha has become one for my favourite go to authors. After reading the first book in the series I was hoping Sawyer would get his story and it was everything I thought it would be and more. Sawyer had always wished he could be a NHL star but personal circumstances meant it wasn't going to be the easy route for him.  Then a unlucky injury for the Carolina Repears player meant Sawyer got his chance and it also meant he was back on the East Coast with a certain person! Loved the ending and am now eagerly awaiting the next in the series!
Read more
One person found this helpful
Report abuse

Rosie
4.0 out of 5 stars Sweet and sexy Sawyer 😍😍
Reviewed in the United Kingdom on 11 October 2019
Verified Purchase
You really can’t go wrong with a good hockey romance. You meet Sawyer briefly in Axel and I couldn’t wait to read his story with Echo! I really enjoyed how Echo overcame her past to fall in love with Sawyer. He was such a sweet guy but also so sexy and he really made me want to find a hockey player for myself. I really do need to read the Seattle Sharks series because I feel like I need more background to all of the extra characters. Can’t wait to see who out of the Reapers is next!
Read more
Report abuse

Iread2xs
5.0 out of 5 stars I loved it
Reviewed in the United States on 6 November 2019
Verified Purchase
I loved it, I was hoping Sawyer would get his own book. I was glad to be back in Carolina Reapers Village again visiting all the characters from the previous books but the book would have stood well on it's own. We met Sawyer as a secondary character in several previous Carolina Reaper and Las Vegas Sidewinders series books. He was a college goalie that never got to the NHL but due to talent and friendships he had gotten called in as an emergency goalie 2 years ago. Now his time had come due to another injury and he was ready to play for his life.
Echo appears to just be the waitress and manager of the best little bar around the corner from the Reaper's Arena. She's always there, all the Reaper's Wives and Girlfriends "queens" love her, and she is the first person Sawyer wanted to see when he got into town. Echo had lost her mother and her sister, then she lost her father. Then she broke up with her boyfriend so she didn't believe that anyone stayed, they either died or left. So she wanted to spend time with Sawyer, but she didn't want any strings, can he change her mind? I cant wait for more books
Read more
3 people found this helpful
Report abuse

Julie
4.0 out of 5 stars Light and Sweet read
Reviewed in the United States on 22 November 2019
Verified Purchase
I enjoyed reading Sawyer's story... it made for a very light read (despite Echo's troubled/sad past). I loved the way that the author managed to get Echo over her past and allowed her to love. My main issue with this book is the author's complete lack of knowledge of the NHL. Everyone's paranoia about cocaine is flat-out laughable. Cocaine is not a banned substance in the NHL and is present in most locker rooms. No one gets suspended for using it- they get treatment. Additionally, players do not go through medal detectors or any kind of screening process to get on private aircraft. the drive their own personal vehicles to an airport (or ride a team bus) and they get on the plane. No drug sniffing dogs, no security.

Again the story is sweet- but if you're an actual hockey fan, this book's lack of research will annoy you endlessly.
Read more
3 people found this helpful
Report abuse
See all reviews
Back to top
Get to Know Us
Make Money with Us
Let Us Help You
And don't forget:
© 1996-2021, Amazon.com, Inc. or its affiliates