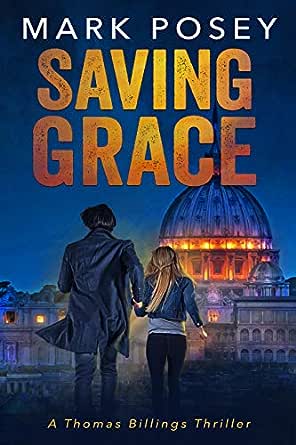 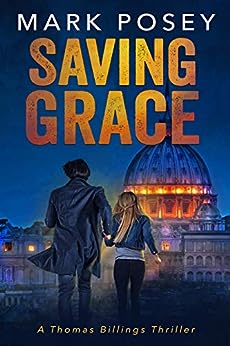 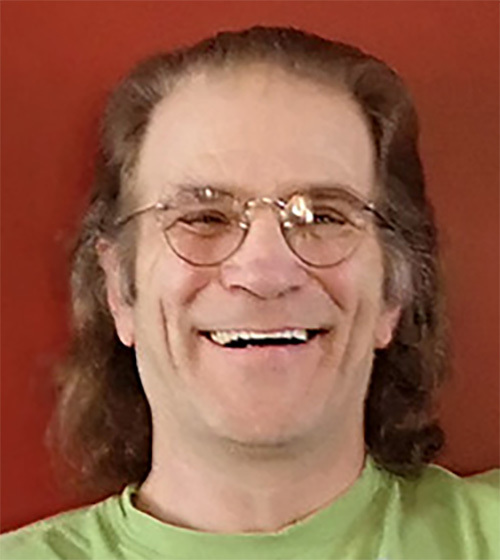 Sean R. Johnston
4.0 out of 5 stars Non-stop action!
Reviewed in Canada on 29 February 2020
Verified Purchase
'Saving Grace' is a promising first novel. The first few chapters set the stage, and when the action starts, it is relentless. Introducing the character Thomas Billings as the hero (with more novels to come in a series), the exposition is presented gradually and naturally, giving us the protagonist's background and main conflict smoothly, without the all-too-common artificial set-ups to explain a character's history. There are many of the main elements of the thriller here - action, a foreign locale, car chase, highly skilled protagonist - without crossing the line into cliche. There are well-fleshed out characters to really care about, and a deep state plot that is very timely given current world affairs. All in all, an enjoyable page-turner! Looking forward to the next Thomas Billings novel.
Read more
Helpful
Sending feedback...
Thank you for your feedback.
Sorry, we failed to record your vote. Please try again
Report abuse