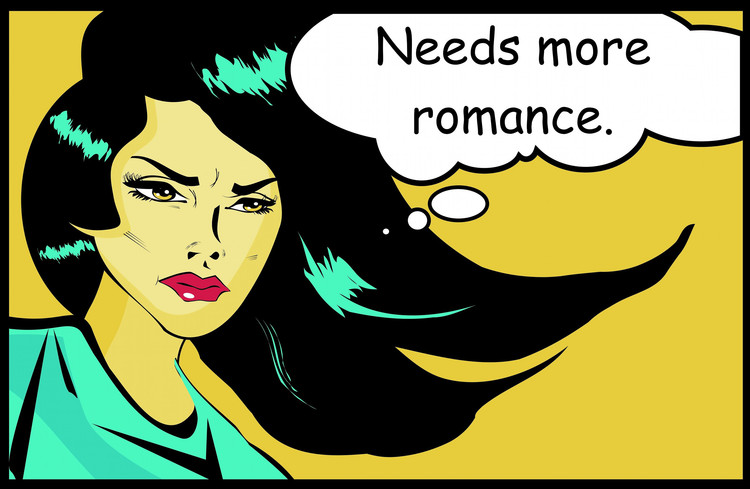 by Chloe Cox (Author)
4.6 out of 5 stars 231 ratings
See all formats and editions
Sorry, there was a problem loading this page. Try again.

4.6 out of 5 stars
4.6 out of 5
231 global ratings
How are ratings calculated?
To calculate the overall star rating and percentage breakdown by star, we don’t use a simple average. Instead, our system considers things like how recent a review is and if the reviewer bought the item on Amazon. It also analyses reviews to verify trustworthiness.

Amazon Customer
5.0 out of 5 stars Club Volare
Reviewed in Australia on 7 October 2017
I don’t even know what to say. Every time i think I have read the best Club Volare book, you do it again. Absolutely fabulous. So gut wrenching at times but just so great. Chloe is one of the best writers I have read and I have read a lot. The characters are amazing and Declan is, well so HOT. Loved it.
Read more
Helpful
Report abuse
See all reviews

Cin
5.0 out of 5 stars What a book!! Wow!
Reviewed in the United Kingdom on 21 August 2013
Verified Purchase
Just when I thought Chloe could write a better book, she writes the hottest book I have read in ages!

Declan is the dom for me! Talk about force of nature. Yummy!
I adored Molly and couldn't wait to see if they got their HEA.

This is definitely a book I will 're-read. The sexual tension was so well built up, that I nearly cheered when they first got together!

Fans of Chloe's will love this book, newbies should take the time to read the series in order. It makes the series better. This could be read as a stand alone book. This book shows how the genre should be done.

I take my hat off to Chloe! She's done herself proud.
Read more
Report abuse

W B Yeats
5.0 out of 5 stars Loved It
Reviewed in the United Kingdom on 3 January 2014
Verified Purchase
Read this book from a random recommendation on Fictional Boyfriends Facebook page. They were raving about Declan Donovan. After Googling what book he was in I decided to purchase and read for myself. I was not disappointed at all. He came across as a very caring person with a troubled past. Not so graphic sex scenes as others I've read but I liked that. Story line good. Characters very well drawn. I give this book 5 stars and would recommend it. I am buying Soren's story now.
Read more
Report abuse

BOOKWORM1304
4.0 out of 5 stars SAVAGE RHYTHM
Reviewed in the United Kingdom on 23 March 2017
Verified Purchase
This was exciting a bit of the rebel rock star Declan the Dom fighting for all the right reasons to help people but not himself love this series looking forward to Sorens story. ♥♥♥♥
Read more
Report abuse

p
5.0 out of 5 stars Another excellent read
Reviewed in Canada on 22 August 2013
Verified Purchase
I have read all of Chloe Cox' books on Kindle. Each one has been a delight to read. As with most of her books I spent the entire night reading, escaping real life for short while.
Chloe's characters become friends with whom I can laugh and cry. Her stories have great character development, interesting believable and creative plot lines and I'm looking forward to reading each new book as it comes available.
On another positive note Chloe's writing is well edited with few if any grammatical mistakes or typos, making her work all the more enjoyable to read
Read more
Report abuse

Jackie's Book Reviews
5.0 out of 5 stars Best One Yet!
Reviewed in the United States on 31 August 2013
Verified Purchase
I have read all of Chloe Cox's book including all of the Club Volare books and out of all of the books from this series this has to be the best of the best!

This book is about rock star Declan Donovan who is a regular at the Club Volare circut and of course what else... a Dom. While facing some personal issues with a close member of his band and an old girlfriend Declan makes a deal to do a book about his band on tour. Of course the writer of this book is our heroine Molly Ward an up and coming writer who has had to deal with struggles in her own personal life both financial and emotionally.

Of course this wouldn't be a Chloe Cox book without the "contract rules" (and if you follow Chole's books then you immediately what I mean). While on tour Declan and Molly begin a intense relationship that at first revolves around just sex but suddenly becomes more romantic. Declan who is this big rock star just stole my heart with the way he comes off. He has the dom way about him but his heart is sooooo big. You just cannot help but fall in love with him. Molly realizes how good this man can be and herself becomes afraid of what could be between them.

There are secondary characters in this book that also stand out. Adra and Ford from the previous Club Volare books who I cannot wait for these two to get their own book. They need it, and from the band Savage Heart there is Brian, Gage, Erik and of course Declan's best friend/brother Soren who is the band member that Declan has a falling out with.

One of my favorite things in this book is when Declan keeps saying that "he cannot f...ing live without Molly when he realizes how much he loves her and needs her. He's got my vote... for not only being a hot hunky rock star but a deep feeling/romantic man.

This is a great book and if you have read previous books from the series you must read this one. You will absolutely love it.
Read more
One person found this helpful
Report abuse
See all reviews
Back to top
Get to Know Us
Make Money with Us
Let Us Help You
And don't forget:
© 1996-2021, Amazon.com, Inc. or its affiliates