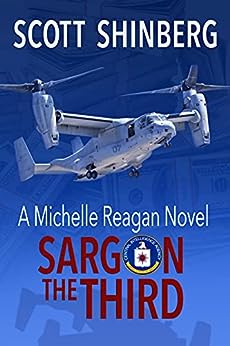 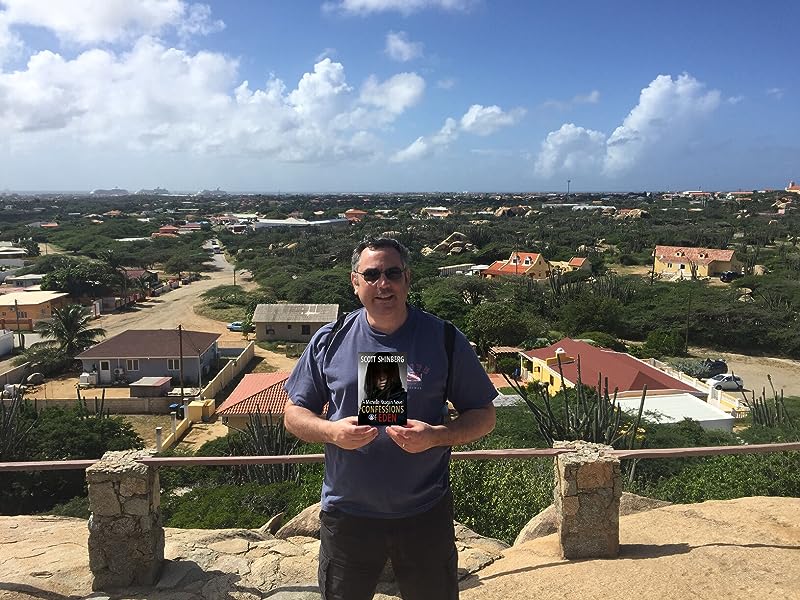 AUTHOR: Scott Shinberg has served in leadership positions across the US Government and industry for over twenty-five years. He has worked in and with the US Air Force, the Department of Homeland Security, the Federal Bureau of Investigation, and most "Three-Letter Agencies." While in government service, he served as an Air Force Intelligence Operations Officer and a Special Agent with the FBI. He lives in Virginia with his wife and sons.