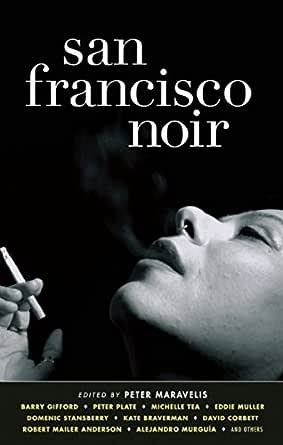 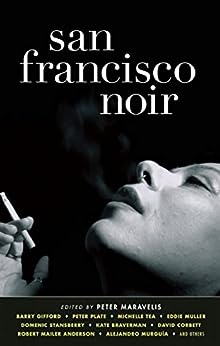 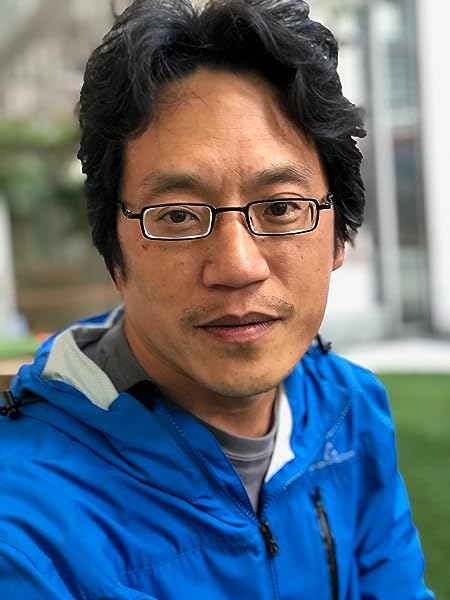 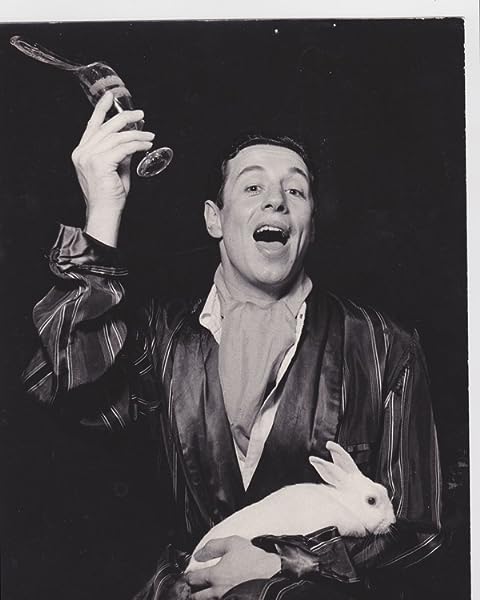 San Francisco Noir lashes out with hard-biting, all-original tales exploring the shadowy nether regions of scenic "Baghdad by the Bay." Virtuosos of the genre meet up with the best of S.F.'s literary fiction community to chart a unique psycho-geography for a dark landscape.

From inner city boroughs to the outlands, each contributor offers an original story based in a distinct neighborhood. At times brutal, darkly humorous, and revelatory--the stories speak of a hidden San Francisco, a town where the fog is but a prelude to darker realities lingering beneath.

“The protagonists of noir fiction have their own agendas, but for readers much of the pleasure is unraveling the mystery and deciphering the clues that constitute a city, and if there is a love story in noir writing it’s the passion of writers, readers, and protagonists for the gritty geographical details. As the bodies drop in the strong stories here, steep, fog-wrapped, fratricidal San Francisco comes alive: here are old neighborhoods, bars, bookstores, the famous and then forgotten landlord arson at 16th and Valencia, buried streams, streetcars, parks, a lost city and the new city haunting almost every page of this gorgeous anthology of San Francisco noir.” —Rebecca Solnit

“I was wondering about the city’s shadowside that the guides didn’t show. These top writers are of the ‘As bad as it gets’ brand, and then worse. If you like puke, fear & loathing caused by stray bullets, happenstance getting the hero who is an anti-hero really, a male corpse rotting in the bathtub while the woman poops in the garden, the Reverend Christmas shot in the ear by the PO-lice, then this is your good read for a murky, maybe even gritty, weekend.” —Janwillem van de Wetering

“San Francisco has long been a city of back alleys and black figures; this is its romantic map.” —Michael Ray, Editor, Zoetrope All-Story

P. Lupi
3.0 out of 5 stars My Third in the Series
3 September 2017 - Published on Amazon.com
Verified Purchase
This is the third book in the series I have read and this one is just average. Again I'm not sure these can all be called noir but I guess everyone's definition is a little different. All stories were good but not great. I did enjoy the Eddie Muller story the most. Good throughout.
Read more

Lawrence D. Zeilinger
2.0 out of 5 stars A disapointing title in an otherwise great series
29 July 2008 - Published on Amazon.com
I agree with the succinct comments of the previous reviewers. So far I've read the great Akashic-published Noir anthologies set in New Orleans, Washington D.C. (the best two so far, I think), Los Angeles, Manhattan, Brooklyn, Baltimore, and Dublin, and they are all four- and five-star collections. I was going to give this one three stars as the other reviewers did but then I really had to be honest with myself and Amazon readers. From the lackluster introduction and apparent lack of editorial guidance and selection, there are three or four mediocre stories in this book -- the rest are just plain bad, and as another reviewer said, most of the authors "just don't get it" about noir. San Francisco deserves better than this with its rich heritage a fertile ground. The first story, set in the post-WWII bay area, and "It Can Happen", at least have decent noir elements such as plot. Others don't seem to have a plot and don't go amywhere at all. See for yourself. As I said, the rest of the series I have read so far is great, as is the series concept by Tim McCloughlin, and I plan to continue reading my way through the rest of it, including the other foreign-based titles on my list. It's a darn shame this book didn't turn out better. As I noted in my "New Orleans Noir" review, why didn't they ask Julie Smith to contribute to this, as one of her good mystery series is set there, and she was an ace new reporter for the daily Chronicle before returning to New Orleans (where she achieved greater literary fame) and edited N.O. Noir. Can't win 'em all, I guess.
Read more
11 people found this helpful

James F. Greer
2.0 out of 5 stars This is not classic noir
29 January 2018 - Published on Amazon.com
This is not classic noir. It’s later writers imitating the style. Mostly poorly.
Read more
One person found this helpful
Go to Amazon.com to see all 7 reviews 3.0 out of 5 stars
Get FREE delivery with Amazon Prime
Prime members enjoy FREE Delivery and exclusive access to movies, TV shows, music, Kindle e-books, Twitch Prime, and more.
> Get Started
Back to top
Get to Know Us
Make Money with Us
Let Us Help You
And don't forget:
© 1996-2020, Amazon.com, Inc. or its affiliates