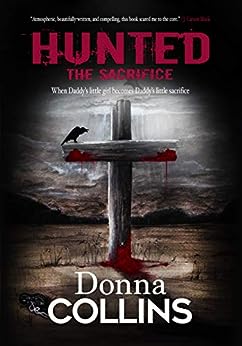 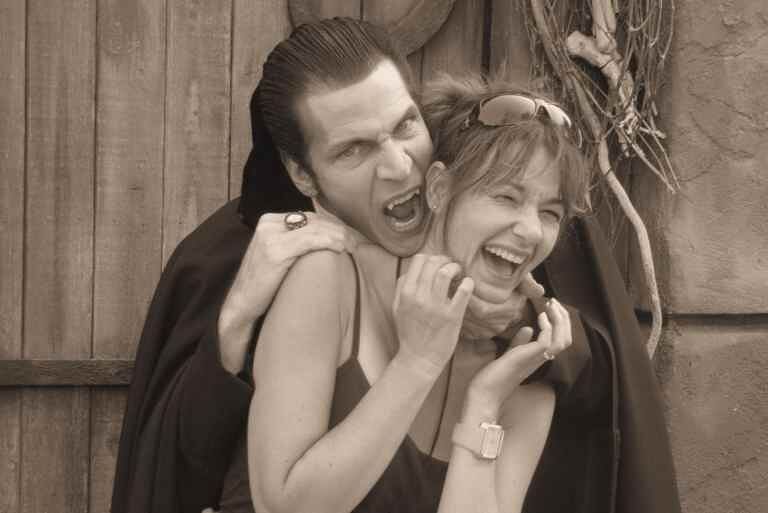 by Donna Collins (Author) Format: Kindle Edition
See all formats and editions
Sorry, there was a problem loading this page. Try again.
When Cornish nurse Eliza Hamilton is mugged on her way home from work late one evening, the mysterious Roman Holbrook appears out of the darkness and fights off her strange attacker. He quickly disappears into the night before the police arrive, leaving a semi-conscious Eliza questioning if he was, in fact, a figment of her imagination. That is until he shows up on her doorstep one rainy night – and all hell breaks loose again. But is this man her hero or does he have a more sinister motive for wanting her kept alive?

"Can't wait for the next one." - Caryl Spurdin

The Sacrifice was my first introduction to the work of Donna Collins – and it won’t be my last.

"Wow much more than a thriller." - Xenduro

This is my first book by Donna Collins. I unequivocally loved it! She is absolutely in my top 3 authors.
This is a thriller, mystery suspense series with well developed characters, twists and turns that grabs the listener’s attention. Every detail is carefully constructed that brings the book alive. Ms. Collins took me on a journey that was visceral, painful, emotional and I will never forget it. Truly, an amazing introduction to her writing. I cannot wait for the second book in this series. I highly recommend this book. Bravo Ms. Collins!

Donna Collins was born at home in Romford, Essex, England. Five minutes later, she was one-hundred-percent a bookworm. Her favorite novel, Enid Blyton’s The Children of Cherry Tree Farm, was a gift from her parents and now the most worn book on her bookshelf.

It was this book, and her love for 70’s and 80’s TV shows such as Hart to Hart, Charlie’s Angels, Hunter, and Dempsey and Makepeace, that lured Donna to the dark side of mystery and thriller writing. Since then, Donna has racked up many favorite authors, including Paula Gosling (A Running Duck is the second most worn book on her bookshelf), Jonathan Kellerman, Patricia Cornwell, and A.J. Quinnell.

Although Donna loves to write, she also loves crime – and her career proves it. Having founded her school magazine, her professional career includes not only working at OK! Magazine but also for Essex Police, Ormiston Prison Services, and Essex Offender Services. With publishing credits for freelance and commissioned magazine articles under her belt, Donna has now turned her attention and imagination to what she is best at – storytelling.

In her spare time (what spare time?), Donna loves anything scary that will get her adrenaline pumping, including storm chasing, fright nights, zombie-infested shopping malls, and s&eacute;ance panic rooms – with her all-time goal involving the open sea, a cage, and a whole heap of great white sharks. Donna also proudly boasts finishing the 2010 London Marathon, but you’ll have to ask nicely if you want her to tell you where she was placed and who overtook her.

Robin Hansen
TOP 1000 REVIEWER
5.0 out of 5 stars The Grim Reaper meets Eliza
Reviewed in Australia on 30 October 2018
This story scared the dickens out of me the more that I read it. Loved the brooding character of Roman, the feisty Eliza and the love she has for her brother Billy. Eliza does not know what she is until part way through the book and is unable to process the overwhelming and deadly part she plays in fulfilling her fathers evil intentions. Billy knows but she is unable to decipher the true meaning of the horror she is a vital part of. Roman continues to protect her from the zombies and shadows that want to destroy her . His efforts at restoring her life does not go unnoticed by The Sherrif and he must once again escape. I voluntarily reviewed an arc copy of this book and the tension never abates, the horror is felt as real.
Read more
Helpful
Report abuse
See all reviews

John L S
5.0 out of 5 stars This is a good read.
Reviewed in the United Kingdom on 4 June 2018
Verified Purchase
This would not be my normal genre to read, but after a strong recommendation from my daughter I downloaded it - and I'm pleased that I did. The author has created a fascinating 'living world/afterlife' scenario with well crafted characters which have their back stories filled in and explained so they make sense, in so far as supernatural can make sense. In other words the characters are not just cut and pasted into the plot to satisfy the narrative as is sometimes seen in books. Enjoyed particularly the slow burn of Roman's change from cold hearted survivor of the centuries to the frightening realisation that he had discovered someone that he cared for, especially when this could be the weakness he had avoided for hundreds of years. Taken in contrast to Eliza's development from unwitting victim, through discovering her abilities and on to be the strong fighter - this is a great female role for this PC world of today. The story had humour in with the darkness and this was especially well done. Looking forward to the next book.
Read more
Report abuse

H. Bane
5.0 out of 5 stars Really good
Reviewed in the United States on 25 February 2020
I really liked this book. The story pulled me in and kept me pulled in throughout the book. I found the storyline well written and interesting. A book I didn’t want to put down. I recommend reading.

I received a free copy of this book via Booksprout and am voluntarily leaving a review.
Read more
Report abuse
See all reviews
Back to top
Get to Know Us
Make Money with Us
Let Us Help You
And don't forget:
© 1996-2021, Amazon.com, Inc. or its affiliates