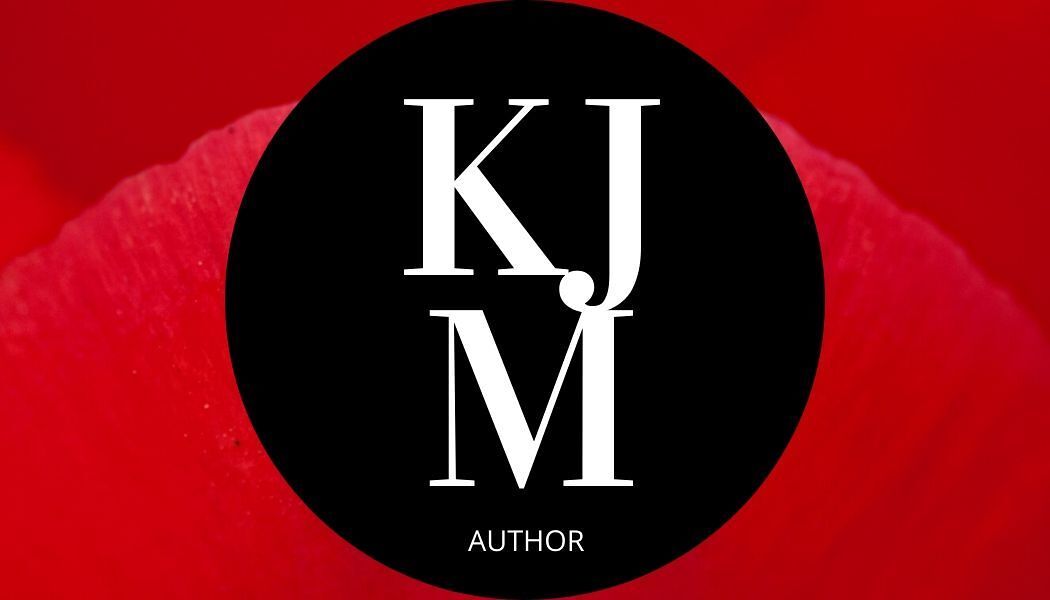 by K. J. McGILLICK (Author) Format: Kindle Edition
See all formats and editions
Sorry, there was a problem loading this page. Try again.

How do you kill a spider?

Kate O’Brien believes in the justice system. This feisty, no-nonsense attorney tirelessly works to build her reputation and career, she is on the path to being a legal star. That is until her corrupt law partner, Bill Brown, a criminal defense attorney, achieves a degree of notoriety which attracts the interest of the DEA.

When the inconceivable happens, Bill is arrested, charged with multiple counts of drug trafficking and money laundering, leaving the law firm in chaos. As Kate slowly digs her way out of the damage he has done, what she finds sends her down a dark path that could lead to her imprisonment or death. Bill has meticulously set her up to pay for his malevolent crimes. His cohorts, fearing she knows too much, have marked her for death.

Can Kate stay ahead of the FBI and unravel crimes that reach as far as China and Russia? Or will she need to assume a new identity to save her own life?

This fast-paced legal thriller which has been compared to John Grisham novels is filled with twists and turns. A suspenseful read that keeps you on the edge of your seat. It may be read as a standalone and serves as the first book in the series, A Conspiracy of Betrayal.

Felicia Denise
5.0 out of 5 stars Spider Games
Reviewed in the United States on 7 March 2020
Verified Purchase
When family-law attorney Kate O’Brien gets bum-rushed into handling a bail hearing by her business partner, her life spirals out of control.

She’s pulled deeper into a criminal case with a disoriented defendant charged with murder as her partner, Bill Brown, appears to be distancing himself and avoiding her.

When the ugly truth is revealed, Kate finds out she’s not only been Bill’s unwitting pawn and the “name on the dotted line” for his illegal activities but now she must allow herself to be used again to stay out of jail… and alive.

Spider Games is great slow-build suspense. This author knows how to pull readers in and keep them on the edge of their seats. Each chapter delivered a nugget of clarity… and a bucket of questions. Every time I thought my eyebrows couldn’t possibly go any higher, I swiped the page and find out I was wrong!

Kate O’Brien is tenacious and committed to her profession. She’s slowly building a name for herself in the legal community and is grateful to Bill Brown for taking her into the business after a disastrous end to a relationship caused Kate to flee for safety, peace of mind and a fresh start. It’s her gratitude to Bill and inability to trust anyone else that leads Kate to put blinders on and make her an easy mark for Bill, because even as his list of offenses grows, she still considers that he could have been “caught up” in something and defends him to authorities. It’s more than apparent to everyone Bill Brown is not a nice guy and a major player in illegal activities that span the globe… and implicate Kate, but she’s more concerned that Bill has adequate legal representation.

I didn’t like Kate O’Brien. There. I said it.

I admired her focus and passion for her clients. She’s a sharp attorney. She just isn’t very smart. As I passed the story’s midpoint, the only thing higher than my eyebrows was the number of bad decisions Kate made. With attempts on her life, federal agents who aren’t convinced of her innocence and the threat of prison hanging over her, for me, it took Kate too long to appreciate the gravity of her situation.

But every flawed protagonist must have a savior, and thank goodness for Norma Wilkie, legal assistant/paralegal, extraordinaire! The sixty-year-old is savvy, sharp, AND smart… and just the person Kate needs at her side as she tries to navigate the hell her life has become.

Everyone has secrets in Spider Games, Norma included, and as Kate tries to figure out what to believe and who to trust, the plot twists go deeper to reveal a conspiracy even the feds didn’t see coming.

While I’m still not on Team Kate, she won my respect near the story’s end with a new attitude and some fancy footwork of her own.

Excellent pacing made this well-written book a page-turner and one-sitting read. I’m more than ready for book two to see where the conspiracy leads, and hopefully, Jaxson Brant and Agent Owens will show up for the party!

Maria
5.0 out of 5 stars Excellent legal thriller
Reviewed in the United States on 8 January 2021
Verified Purchase
Well-written and hard to put down novel that has more twists and turns that keep a fast pace. Highly recommend.
Read more
Report abuse

Amazon Customer
5.0 out of 5 stars FAST, FURIOUS AND FABULOUS!!!
Reviewed in the United States on 19 August 2020
Verified Purchase
Wow, this was a super fast paced great read that was totally unputdownable. Very highly recommended.
Read more
Report abuse
See all reviews
Back to top
Get to Know Us
Make Money with Us
Let Us Help You
And don't forget:
© 1996-2021, Amazon.com, Inc. or its affiliates