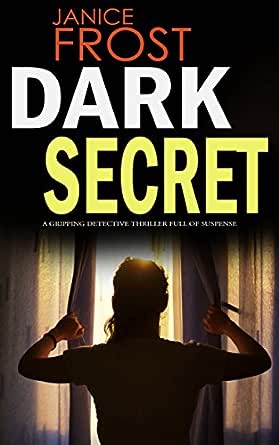 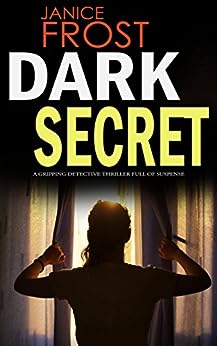 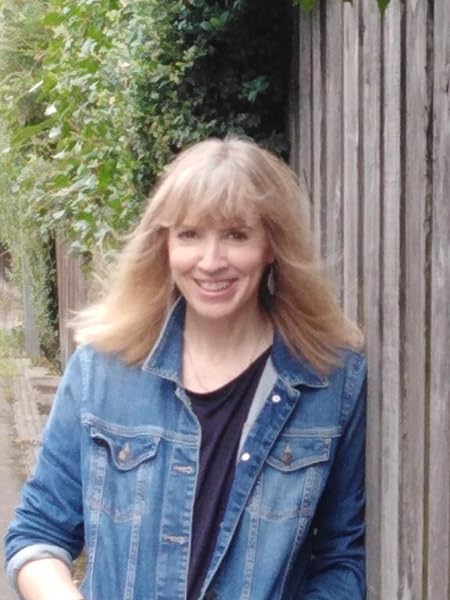 Who killed Gray Mitchell?
Gray Mitchell’s body is found buried under fresh snowfall in the early hours of the morning outside Stromford Cathedral. D.I. Jim Neal and D.S. Ava Merry are called in to investigate. It seems that a number of people had motives to kill him, including Mitchell's partner.

Then another shocking act of violence occurs, also connected to the cathedral. Detectives Neal and Merry’s investigation reveals an intricate web of secrets connecting the crimes. But there is something the detectives have missed, the dark secret which can break open the case.

In a breathtaking climax, Jim Neal fights for the life of someone very close to him.

If you like Angela Marsons, Rachel Abbott, Ruth Rendell, or Mark Billingham you will be gripped by this exciting new crime fiction writer.

DARK SECRET is the second in a new series of detective thrillers featuring D.S. Ava Merry and D.I. Jim Neal. Ava Merry is a young policewoman, recently promoted to detective sergeant. She is a fitness fanatic with a taste for dangerous relationships. Jim Neal is a single dad who juggles his devotion to his job with caring for his son.

Set in the fictional Northern city of Stromford, this detective mystery will have you gripped from start to shocking conclusion.

STANDALONE: WOMAN ON THE CLIFF

Tiffin
TOP 500 REVIEWER
4.0 out of 5 stars Ok detective novel but not overwhelming
29 April 2017
Format: Kindle EditionVerified Purchase
I quite liked this book, it was well written but a little dull in parts. I think the author shows promise so I will stick with her and see how the next one turns out.
Read more
Helpful
Comment Report abuse

Kindle Customer
5.0 out of 5 stars Five Stars
23 May 2016
Format: Kindle EditionVerified Purchase
This is the first of Janice Frost's novels I have read and will look out for more.
Read more
Helpful
Comment Report abuse

Jane Thorpe
4.0 out of 5 stars Engrossing
18 December 2019
Format: Kindle EditionVerified Purchase
Takes a long time to get into story but once in, story is gripping!
Read more
Helpful
Comment Report abuse

Go to Amazon.com to see all 35 reviews 4.1 out of 5 stars
Get FREE delivery with Amazon Prime
Prime members enjoy FREE Delivery and exclusive access to movies, TV shows, music, Kindle e-books, Twitch Prime, and more.
> Get Started
Back to top
Get to Know Us
Make Money with Us
Let Us Help You
And don't forget:
© 1996-2020, Amazon.com, Inc. or its affiliates