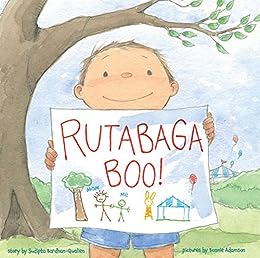 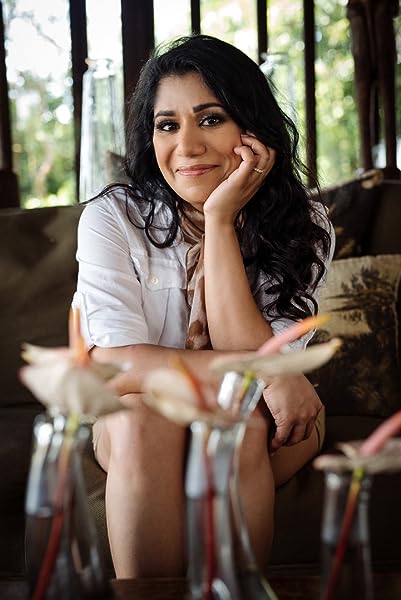 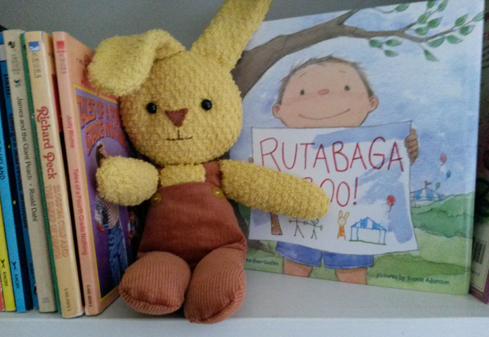 *STARRED REVIEW* "A mother and son's call-and-response tradition keeps them linked even when they aren't together. It's the illustrations that do the heavy lifting in this tale since the text consists of the two titular words and a final "I always love you" at bedtime, but those pictures speak volumes.... Adamson's watercolor-and-pencil illustrations celebrate the bond between mother and child, and she doesn't dwell on the separation, showing that the boy can still have fun even though the two are apart.... A joyous celebration of a wonderful bond."-- "Kirkus Reviews, March 2017, starred review"

"Primarily using a simple two-word exchange throughout, this depicts the special relationship of a little boy and his mother.... Watercolor-and-pencil illustrations, rife with childlike touches, feature settings and activities that will be familiar to many children...the mother and son's mutual affection is evident throughout, and adults and children will appreciate the concept and comforts of sharing a unique language and routine."-- "Booklist, February 2017"

"Whenever Bardhan-Quallen's young protagonist says "Rutabaga" to his mother, she responds with "Boo!" It's a multipurpose call-and-response game that can be a wake-up call, greeting, or backdrop to a game of hide-and-seek. But primarily it serves to ameliorate the boy's separation anxieties...a lovely tribute to the power of a silly shared catchphrase and the enormous reassurance that routine and ritual offer children.... Lined in gracefully sketched pencil, Adamson's (Bedtime Monster) soft, sunny watercolors have a striking acuity--readers will know exactly how the boy feels when there's a lag time before he hears "Boo.""-- "Publishers Weekly, January 2017" --This text refers to an alternate kindle_edition edition.

Bonnie Adamson began creating books at a very early age, out of folded tablet paper stitched along the spine with needle and thread by her grandmother. After a short career as a magazine editor, and a longer career as a graphic designer, Bonnie returned happily to writing and illustrating for children. She and her husband live in South Carolina with two grown daughters and assorted granddogs close by. Visit her at BonnieAdamson.com. --This text refers to an alternate kindle_edition edition.

Debby
5.0 out of 5 stars Sweet story
Reviewed in the United States on 18 December 2019
Verified Purchase
The art is always what makes a children’s book. No exception with Rutabaga Boo. Bonnie Adamson did an awesome job of telling this story with her pictures.
Read more
Report abuse
See all reviews
Back to top
Get to Know Us
Make Money with Us
Let Us Help You
And don't forget:
© 1996-2021, Amazon.com, Inc. or its affiliates