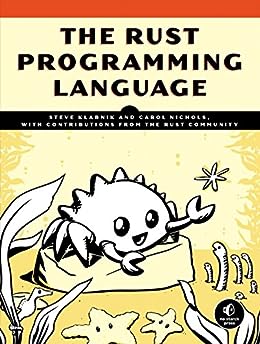 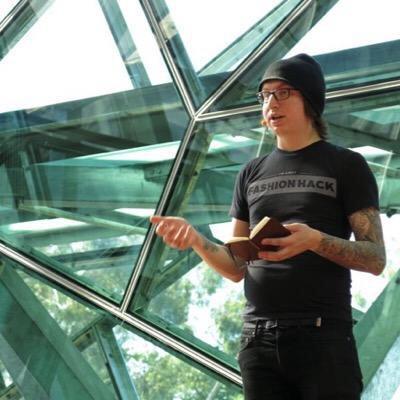 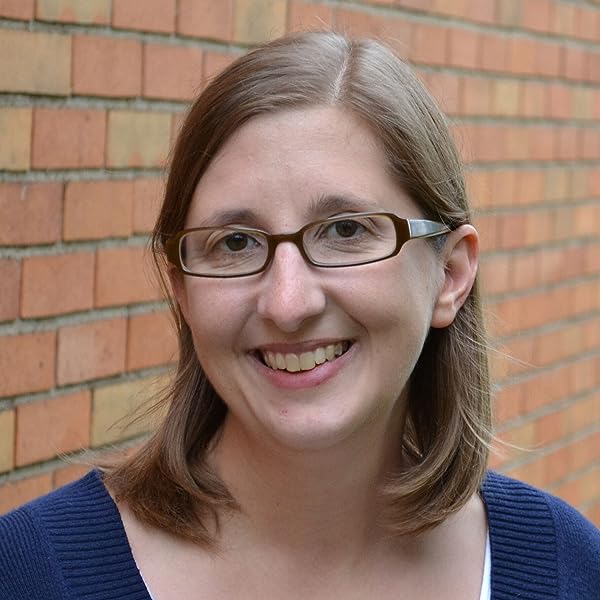 Steve Klabnik works at Mozilla, is on the core team of Rust, and leads the documentation team. Klabnik is a frequent speaker at conferences and is a prolific open source contributor, previously working on projects such as Ruby and Ruby on Rails.
Carol Nichols is a member of the Rust Tools and Community Teams. She's a co-founder of Integer 32, LLC, the world's first Rust-focused software consultancy. She also organizes the Rust Belt Rust Conference. --This text refers to the paperback edition.

4.8 out of 5 stars
4.8 out of 5
120 global ratings
How are ratings calculated?
To calculate the overall star rating and percentage breakdown by star, we don’t use a simple average. Instead, our system considers things like how recent a review is and if the reviewer bought the item on Amazon. It also analyses reviews to verify trustworthiness.

Brian G
5.0 out of 5 stars One of the best technical books I've read
Reviewed in the United Kingdom on 23 July 2019
Verified Purchase
I already read much of this online through the official Rust website, but it was so good I had to get the real version. Looking forward to the second edition!
Read more
Report abuse

Kindle Customer
5.0 out of 5 stars From 0 to Rustacean
Reviewed in Germany on 17 June 2019
Verified Purchase
I enjoyed the book a lot, even if I'm just a beginner in the language, it provided valuable knowledge in the language. If you want to learn Rust just as I did, this book is perfect for it, you'll need a lot of practice besides this book, don't expect to be an expert, but it does provides a lot of information and you can always come to the book when you encounter a problem and look for an example.