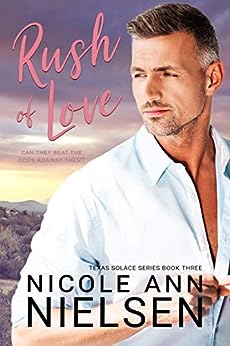 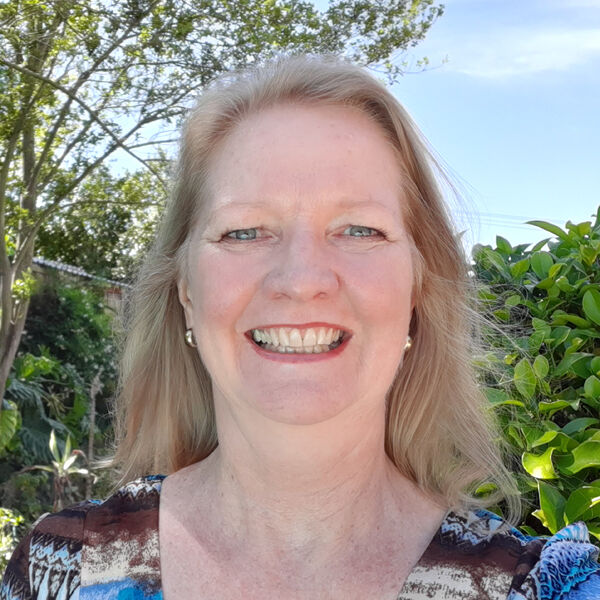 by Nicole Ann Nielsen (Author) Format: Kindle Edition
See all formats and editions
Sorry, there was a problem loading this page. Try again.
A suspenseful second chance romance with an age gap that will melt your Kindle and keep you on the edge of your seat!

While home on vacation, Jo Lawson babysits the children of a family friend, Kurt Wheeler. Despite the seventeen-year age gap between them, Jo and Kurt soon succumb to the temptation of their mutual attraction.

What was meant to be a summer fling turned into a long-distance relationship … until he abruptly ends it.

Years later, Jo decides it’s time to go home after a stalker turns vicious. With danger hot on her heels, she’s forced to confront the town’s sheriff — the man who broke her heart. As Kurt uncovers long-buried secrets, he must adjust to having Jo back in town while figuring a plan to keep her safe.

It soon becomes clear the chemistry from their past burns as fiercely as ever, but the numbers are stacked against them.

Will they beat the odds this time?

Nicole Ann Nielsen believes in romance, in love, and everyone deserves a happy ever after.

And that is what she writes — Contemporary Romance.

Nicole lives in scenic Cape Town, South Africa, and shares her space with her husband, two dogs, and a lone cat, her son and daughter having long flown the parental coop.

She is an avid reader, enjoys Pilates, inhales coffee, and loves dreaming about her next novel.

Zdibido
5.0 out of 5 stars Loved, loved this book
Reviewed in the United Kingdom on 19 June 2021
Verified Purchase
I thoroughly enjoyed this age gap romance. It was so well written. Jo and Kurt are such a beautiful couple.
Read more
Report abuse
See all reviews
Back to top
Get to Know Us
Make Money with Us
Let Us Help You
And don't forget:
© 1996-2021, Amazon.com, Inc. or its affiliates