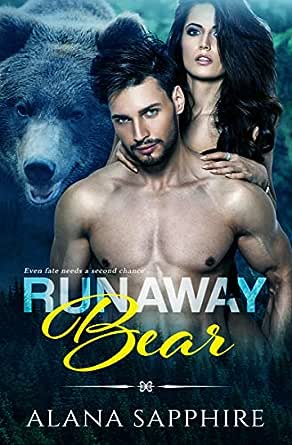 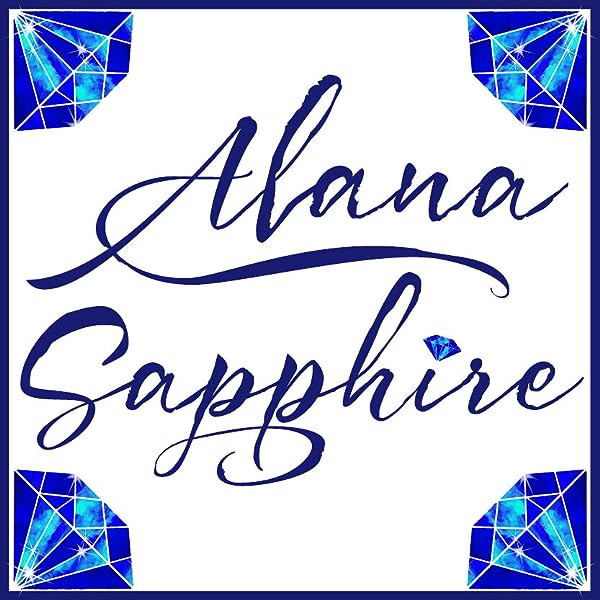 4.2 out of 5 stars
4.2 out of 5
84 global ratings
How are ratings calculated?
To calculate the overall star rating and percentage breakdown by star, we don’t use a simple average. Instead, our system considers things like how recent a review is and if the reviewer bought the item on Amazon. It also analyses reviews to verify trustworthiness.

Kaylene Maree
5.0 out of 5 stars Loved it!
Reviewed in Australia on 28 December 2016
Verified Purchase
What a great read! Absolutely loved the story wish there was more.
A nice quick read with a HEA
Absolutely love your work

leah leckie
5.0 out of 5 stars Hot bear
Reviewed in Australia on 9 March 2018
Now this was a beautiful love story. I sank my teeth right into it! Perfect romantic hero, that melted my insides into a puddle of gooey love. I love Alana’s style, she writes perfectly romantic Alphas. Whether it be her shifters or her mc guys or the fighters, it doesn’t matter l crave them all. Protective, loving, swoon worthy alpha gods! And Zax was right up there as one of her best.
Read more
Helpful
Report abuse
See all reviews

Cliente de Kindle
5.0 out of 5 stars Need more
Reviewed in Mexico on 20 November 2020
Verified Purchase
They need a little bit of more pages, I need to see them with their cubs. Totally recommend, I will 🔎 for more of this autor
Read more
Report abuse

Juli
3.0 out of 5 stars Callie and Zax
Reviewed in the United States on 16 November 2020
Verified Purchase
This is a quick read about mates.

I was very interested in reading this book once I read the blurb. I liked idea but the execution was bit off for me because they both knew they were mates for years, but when the time was right they still didn’t act on it. But when they did actually get together, it was weird because again they knew they were mates, but they didn’t fight for each other in the slightest.

Zax kept up his playboy ways even upped his game for 5 years until Callie came back. Callie was so odd to me because she knew the truth but was able to walk away and stay away for so long. What they needed 5 years ago was a conversation before they started banging.

Most of what happened in this book seemed so unnecessary and could have been fixed or avoided with a simple honest conversation.

Also I don’t feel like Zax actually apologized for his playboy ways especially since it seemed like he had all the women in the small town both married and single; it made for some awkward moments when the women would gossip and stare. But the thought of her being with someone else was a big betrayal he couldn’t handle.
Read more
One person found this helpful
Report abuse

Neringa
3.0 out of 5 stars OK
Reviewed in the United States on 8 March 2018
Verified Purchase
I love this type of stories. And this one would had been great if not: first, the separation reason. I was expecting something... Well, I don't know what, but something that I could if not agree, then at least I could understand. And turned out it was just lame miscommunication. Callie and Zax, both were responsible for it.
Second,... This one have spoilers, so stop reading if you don't wanna to know Callies secret.

I couldn't sympathise with trouble Callie got herself in, while away from home. I know she may have been tired of what she thought of her one sided feelings for Zax, but that wasn't the way to go about it to forget them. How can you accept proposal, if you shudder just thinking about intimacy with that person?

Third, I love when H comes to the rescue, but that doesn't mean h can't protect herself, too. Callie is a bear shifter, so why she acted like a human? I mean she have freakn claws, why don't use them instead of curling up in the corner and taking it?

In all it was a decent quick read. You may give it a chance if you're into second chance romance.
Read more
4 people found this helpful
Report abuse

Angie
4.0 out of 5 stars Good
Reviewed in the United States on 6 December 2020
Verified Purchase
This was a short quick read that I liked. Callie and Zak are mates and she is in love with Zak but she thinks its one sided so she leaves. Zak is a playboy. There was a lot misunderstanding going on in this book. Both of them had feelings that they hid from one another. This was a good read that I liked this book this was my first time reading this author. This book was well written with no errors in grammar or spelling.
Read more
Report abuse

Vickymeowmeow
4.0 out of 5 stars Good story, well written, moves quickly
Reviewed in the United States on 16 November 2020
Verified Purchase
Well written story, no drag, not drawn out. Characters are easy to like and motivations make sense. The romance is warm, kind, and not overly dramatic. The sex is very light not written with a lot of detail. The story left me wanting to know more of what happens next for the couple and the small town they live in. Hope there is a sequel.
Read more
Report abuse
See all reviews
Get FREE delivery with Amazon Prime
Prime members enjoy FREE Delivery and exclusive access to movies, TV shows, music, Kindle e-books, Twitch Prime, and more.
> Get Started
Back to top
Get to Know Us
Make Money with Us
Let Us Help You
And don't forget:
© 1996-2020, Amazon.com, Inc. or its affiliates