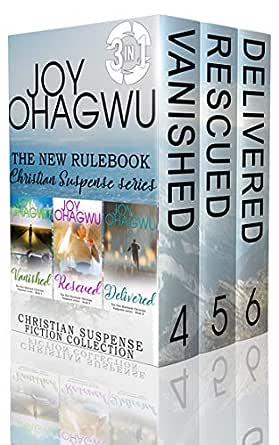 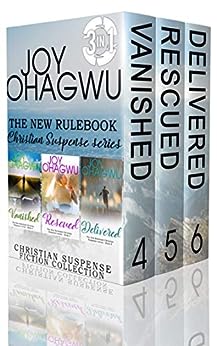 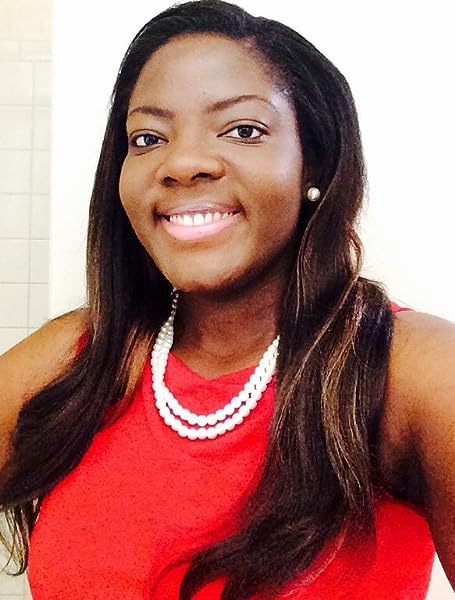 Will you abandon your family to save the world?

When decorated Silver Stone Police Captain Robert Towers leaves home after a bad day with his wife and doesn’t return, all eyes turn to his wife, Ruby Towers, for answers. But as his disappearance stretches from one day to the next, it raises conflicts about the state of their marriage, his love for his family, and his dedication to duty. Caught between the glare of public suspicion and her own confusion, while unable to explain Robert’s disappearance to their daughter, Ruby is left with one viable option—to pray hard—and that she does.

With the clock ticking, she wonders whether their love could surmount the situation as it unravels, or if her husband is gone for good—by choice or by force. Will she find out before time runs out? Will Captain Robert Towers ever make it home again?

Not only is his only daughter, Ritz, missing, the kidnappers demand an impossible ransom—a price so high he’s unwilling to pay.

Torn between sharp developments at home, demands on the job, and events with his brother, Robert races against time while struggling to choose between heart-wrenching options.

With the clock ticking, he has no choice but to give his all to save her. But will his all be enough?

Will Ritz Towers ever come home again? Or are his efforts too late for his only child?

Pete Zendel was a man everyone knew not to mess with. An evil mastermind who excelled at two things—killing without remorse and making money without rules—until he got caught, went to prison, and met Jesus.

His life since his encounter has been colorfully dotted by run-ins with individuals from his past, often reminding him, without a word, of what an evil man he’d been.

Now, seventeen years later, he’s presented with a choice that brings him face-to-face with a dark world he knew too well. Will the old Pete resurrect and drag him down to ruin? Or was his conversion to Jesus strong enough to withstand the tempting onslaught?

A LINK TO AN EXCLUSIVE DELETED SCENE IS INCLUDED.

By God's grace, Joy Ohagwu is an award-winning, bestselling author of The New Rulebook Christian Suspense series. She writes heartwarming stories with a healthy dose of suspense, divine inspiration, and happy endings. Life has taken her to two different continents, through rough waters but God's grace alone has enabled her commit to public service whenever the opportunity arises to support people in need. She earned a Masters' degree in International Affairs, a Bachelors' degree in Political Science and has been honored with fourteen individual awards for excellence. She credits Jesus with having turned her life around, averted multiple life derailments for her, and she's grateful to be writing stories that embody grace, hope, love, and second (and multiple) chances. Her readers have described her books as "making me feel what the character is feeling", "Christian Supense at its finest!" and "Joy has a way with words that grip you and keeps you turning pages". You can visit her website at joyohagwu.com or send her a note at info@joyohagwu.com. Joy likes to hear from her readers, especially those who pause in the middle of reading one of her books, just to send her an email to let her know they're thoroughly enjoying it. She's a member of American Christian Fiction Writers and lives in the Washington DC capital region.
click to open popover

Stella
5.0 out of 5 stars Very relatable and grabs your heart strings.
4 May 2019 - Published on Amazon.com
Verified Purchase
The lives of the characters are so well laid out that I feel like we are old friends.
Read more

Scott Allnatt
5.0 out of 5 stars The Christian testimony of lives throughout.
11 September 2018 - Published on Amazon.com
Verified Purchase
Excellent Christian romance. It also sparked my interest to be a better Christian by reading the Word more and getting closer to GOD. Very good and VERY helpful.
Read more

Joanna
5.0 out of 5 stars Suspense and Love!
28 March 2018 - Published on Amazon.com
Verified Purchase
Love every book!
Read more
Go to Amazon.com to see all 44 reviews 4.9 out of 5 stars
Get FREE delivery with Amazon Prime
Prime members enjoy FREE Delivery and exclusive access to movies, TV shows, music, Kindle e-books, Twitch Prime, and more.
> Get Started
Back to top
Get to Know Us
Make Money with Us
Let Us Help You
And don't forget:
© 1996-2020, Amazon.com, Inc. or its affiliates