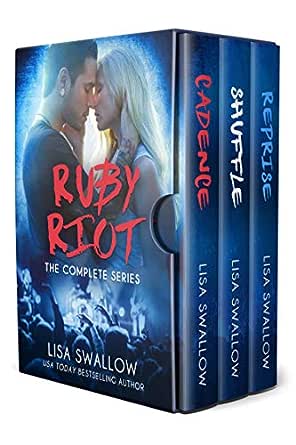 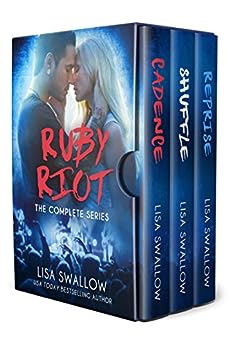 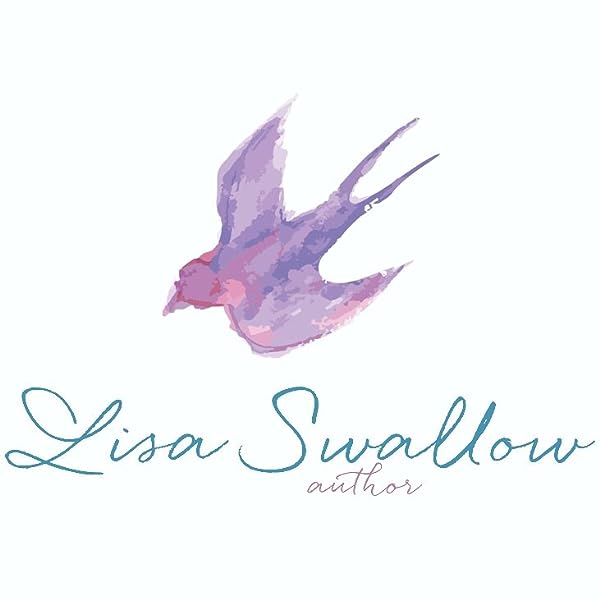 Kristy Olszewski
4.0 out of 5 stars Read!
Reviewed in the United States on 19 February 2019
Verified Purchase
Loved these book! Loved how they flowed from one book to the next.
Read more
Report abuse
See all reviews
Get FREE delivery with Amazon Prime
Prime members enjoy FREE Delivery and exclusive access to movies, TV shows, music, Kindle e-books, Twitch Prime, and more.
> Get Started
Back to top
Get to Know Us
Make Money with Us
Let Us Help You
And don't forget:
© 1996-2020, Amazon.com, Inc. or its affiliates