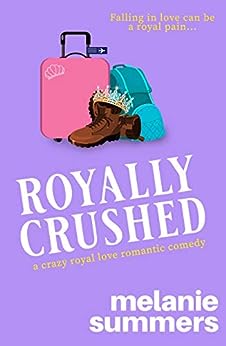 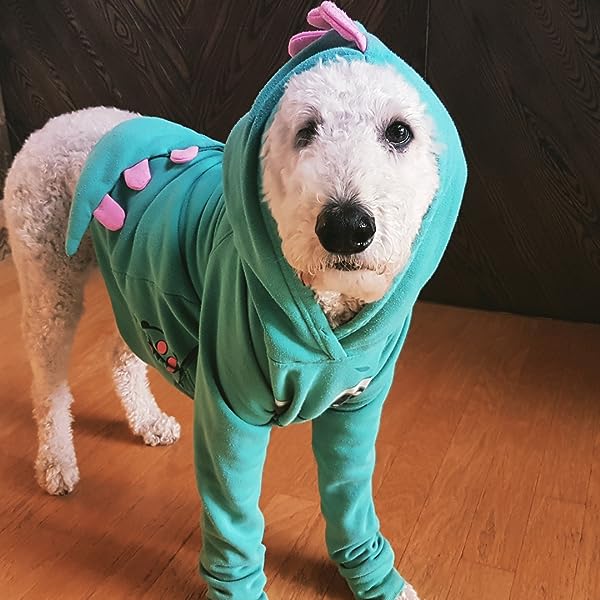 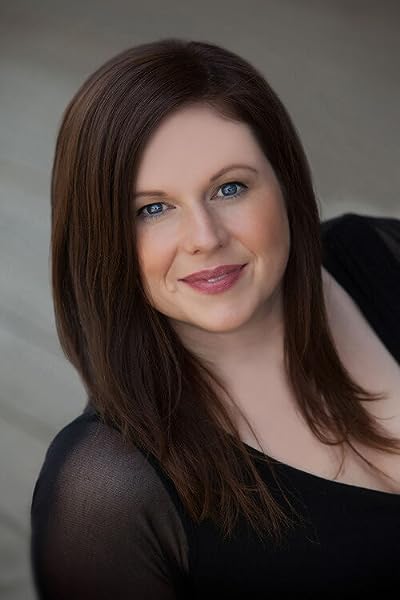 Melanie Summers currently resides in Edmonton, Canada, with her husband, three young children, and their goofy dog. When she's not writing romance novels, she loves reading, snuggling up on the couch with her family for movie night (which would not be complete without lots of popcorn and milkshakes), and long walks in the woods near her house. Melanie is a member of the Romance Writers of America, as well as the International Women's Writing Guild.

Gemma Dawson is a classically trained British actress who was born and raised in London. She has narrated over sixty audiobooks and has also lent her voice to documentaries, television shows, commercials, and major motion pictures. She is a graduate of the American Academy of Dramatic Arts.

Bruce Mann, Earphones Award-winning narrator, studied classical acting at the prestigious London Academy of Music and Dramatic Art and has been a successful voice-over artist and actor for over ten years.

4.4 out of 5 stars
4.4 out of 5
504 global ratings
How are ratings calculated?
To calculate the overall star rating and percentage breakdown by star, we don’t use a simple average. Instead, our system considers things like how recent a review is and if the reviewer bought the item on Amazon. It also analyses reviews to verify trustworthiness.

evenic
5.0 out of 5 stars Thank you loved all 3 books great characters
Reviewed in Australia on 6 April 2020
Verified Purchase
Funny ,clever,and couldn't put them down.
Perfect example of contemporary romance
I was sorry I had reached the last pages.
Read more
Helpful
Report abuse

Mikaela Roden
4.0 out of 5 stars Loved it
Reviewed in Australia on 8 January 2021
Verified Purchase
An easy extension of the other Royally books.
Love the concept and a super easy read. Couldn't put it down!
Read more
Helpful
Report abuse

shelley
5.0 out of 5 stars Royally Crushed
Reviewed in Australia on 6 April 2020
A light, laugh out loud book that follows an unlikely pair. Will, a rugged outdoorsman with with own Bear Grylls-esque survival show and Princess Arabella, a pampered royal, commonly perceived as 'delicate'.
A series of events see the two pairing up to create some amazing television. Will begrudgingly shepherding the princess through untamed African jungle and Arabella, a liability who is charging along with a point to prove. The two detest each other but they must work together to come out of the other side alive and well. Who knows what adventures and dilemmas they will come across along the way?
This book was a lot of fun to read. Quippy dialogue and well-designed characters had me enthralled. Thank you for a well-written and well-edited story.

Alakanes
3.0 out of 5 stars Well written
Reviewed in Australia on 15 July 2020
It’s a well written book
Frustrating in the beginning and a bit of a head scratcher when it comes to the family relationships
Worth the read

Springa
5.0 out of 5 stars Loved It
Reviewed in Australia on 20 May 2021
Verified Purchase
What's not to like with these books, just good fun reading.
Read more
Helpful
Report abuse
See all reviews

littleduckz
4.0 out of 5 stars Great conclusion to the series
Reviewed in the United Kingdom on 12 June 2021
Verified Purchase
I'm a bit sad to leave the Avalonian Royal family behind. I loved the first series with Tess and Arthur and then I've loved joining Will and Arabella in this series. Fortunately, this last book was just as good as the others, with lots of laugh-out-loud moments and of course the romantic end to their story that they enjoyed.
In this book, Will and Arabella are trying to balance getting the wedding that they want with what their family and the rest of the kingdom want. It takes them a while to get everything sorted, but by the end, I was certainly left with a smile on my face.
I hope that this isn't the last that we'll hear of Arabella and Will. I'd certainly like to see how they are getting on.
Read more
Report abuse

Paloma Flores-guzman
4.0 out of 5 stars Almost fantastic - easy read
Reviewed in the United Kingdom on 3 May 2021
Verified Purchase
This book is part of a book series, and the author makes it quite clear from the start, however can also be read as a stand-alone book, which I did.
Follows the well known rom-com formula, so no surprises at the end
Quite a bit of funny moments and quite likeable main characters
Personally I found the start a bit slow and almost gave up, but I’m glad, overall, I stayed for the ride. Last chapter I found it a bit self serving and unnecessary and there’s a second book coming out, which I’m not sure it’s needed- but may consider buying for a long trip.
Would I recommend this book, if you’re looking for a rom com, easy going and probably a bit forgettable, yeah, go for it
Read more
Report abuse

Marian Chawner
5.0 out of 5 stars Jungle girl and Tarzan
Reviewed in the United Kingdom on 25 May 2020
Verified Purchase
This story of Avonia and it’s fictional characters continue. It is not necessary to have read the previous tales, as this is a perfect standalone, but I must add there is a follow on to this pair. That is not a spoiler it’s true. Here we have Arabelle second child of King Winston, who’s total life is full unadventurous and very suffocating. She has the opportunity to escape into an exciting adventure with the very handsome rugged, all action man Will, into the depths of a rainforest to survive and a race against the clock begins. The story is humourus, excellently described. Flows well with enough romance, drama and whimsies to keep the reader on their toes. An excellent escape, as ever by Melanie. I await the further instalment with excitement and anticipation.
Read more
Report abuse

Mrs P
5.0 out of 5 stars Never disappoints.
Reviewed in the United Kingdom on 13 August 2020
Verified Purchase
I have read all the books by Melanie Summers and have never been disappointed. Laugh out loud funny and a real joy to read.
Read more
Report abuse

KLH
5.0 out of 5 stars A warm & witty romantic adventure comedy.
Reviewed in Canada on 15 April 2020
Verified Purchase
I always look forward to a Melanie Summers read. She is a clever writer who With tongue-in-cheek brings contemporary, real bits into her story. This sweet, heart-warming tale is a delightful escapist read. I found myself happily slipping from one chapter into the next, as I followed the adventures & misadventures of Will Banks & Princess Arabella through the jungle. This can be read as a stand alone book. However, treat yourself to the whole series of Paradise Bay romantic comedies by Melanie & you’ll enjoy it even more. I received an advance copy & am delighted to give an honest review of this book. Click “buy now” and treat yourself to a feel-good, happy read.
Read more
Report abuse
See all reviews
Back to top
Get to Know Us
Make Money with Us
Let Us Help You
And don't forget:
© 1996-2021, Amazon.com, Inc. or its affiliates