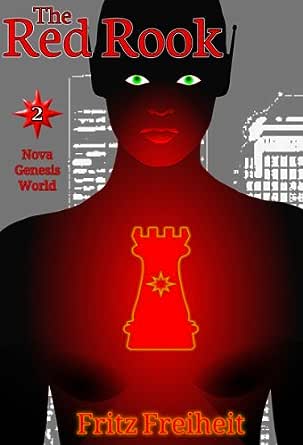 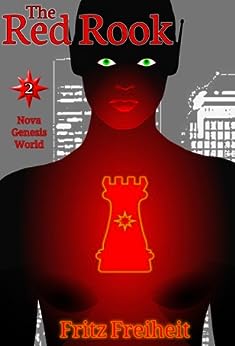 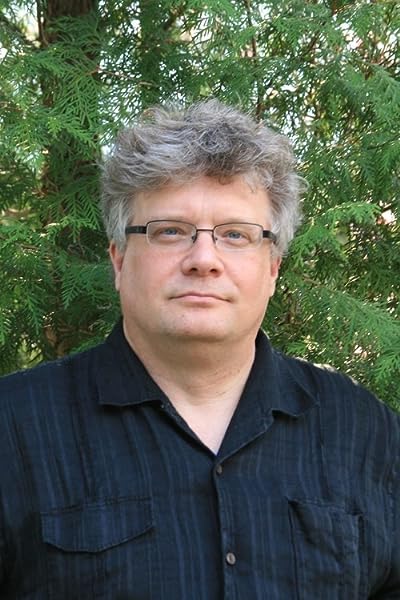 You don't get to choose what piece you are, only how you play the game...

You'd think that being stronger and tougher than everyone else at Centurion High would go down in the plus column. And it had, as far as the athletic crowd was concerned. Enough that the jocks forgave Penny for her preference to hang out with a small clique notorious for being hardcore board-gamers and role-playing eggheads. But it seemed like a small consolation.

Maybe it's because Penny just wants to be appreciated for her brains rather than her brawn. Or maybe she hangs out with the nerds because of Michael. Michael—her childhood best friend and the boy-next-door—certainly appreciates Penny for her smarts—and maybe, sometimes, she wants him to appreciate her for more than that. Penny's been spending a lot of time with Michael recently, helping him to take up his dead father's superhero identity. Besides, despite Michael being a straight up genius, he's "common sense" challenged.

If that wasn't enough, Penny's superhero mother has ramped up her passive-aggressive campaign to convince Penny to take up the mask and start crime fighting; her two younger sibs—almost as strong and tough as Penny—are superhero crazy; a series of mysterious attacks seems to be targeting Penny directly; and her other best friend is dating Michael.
click to open popover

Scott Slemmons
5.0 out of 5 stars Great Superhero Storytelling
15 April 2017 - Published on Amazon.com
This is the first sequel to Freiheit’s fun superhero novel “Dispensing Justice." The new book switches the focus from Michael Gurick, the super-genius teen techno-hero called the Dispenser, to his best friend Penny Riggs-Armstrong, who’s superstrong and indestructible, but very resistant to her superhero mom’s beliefs that she’s ready to put on the cape and cowl herself. Penny prefers to operate as Michael’s tactical coordinator, advising him by radio, as a way to demonstrate her intelligence over brute strength.

Mixed into all of this is their friend Kimball Kinnison, a telepath who fights crime as Lensark; Penny’s twin siblings, Andy and Achilles, who are much too strong and much too rambunctious; and Cleo Fox, Michael’s girlfriend and the daughter of another superhero, who has unusual sensory powers of her own.

Life is running fairly normally — or at least as normally as things get for teenaged superheroes — until they’re all suddenly targeted by renegade killer androids. Robotic technology is pretty advanced in this alternate-history 1980s setting, so there are actually quite a few androids around — some of them very human-looking, some not. After several destructive attacks and the revelation that the notorious assassin Kill Switch has been hired to kill a politician, Penny and her friends will have to take on a team of supervillains and invade a deadly flying fortress. Can they prove themselves as true heroes and save the day?

And much like the first one, you may get freaked out about the length of this one. But those chapters are short, and the reading goes really, really fast. You can zip through this one in just a few days, and you’ll love every minute of the ride.

If I’ve got a criticism, it’s that the early parts of the story are dominated by flashbacks, including retelling the climax of the previous novel from Penny’s point-of-view, along with some lengthy historical lessons. It makes it a little hard to get into the story when we spend so much time with stuff that’s already happened.

But aside from that, it’s a rollicking, exciting story, with a ton of grand action sequences (the androids’ attack on the school is particularly great), fantastic humor, and much, much more.