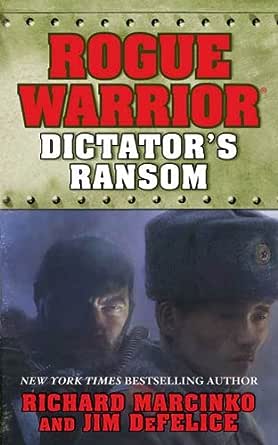 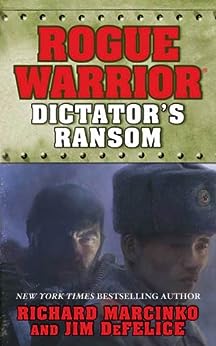 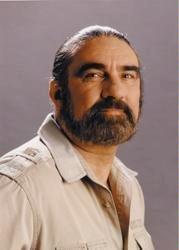 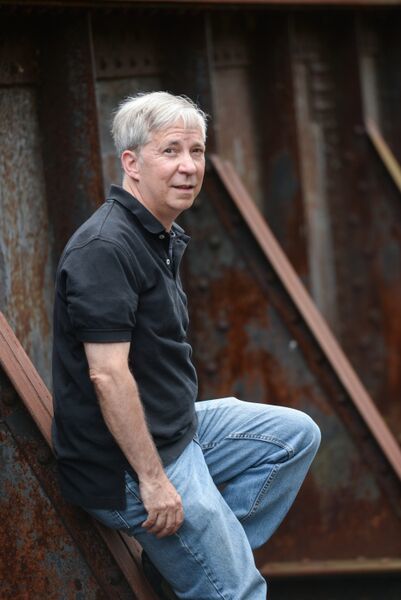 "Marcinko is a master at showing us his world. Marcinko's stories are as vivid as they are real. He's been there, and he has the talent to take us with him." --Larry Bond, New York Times bestselling author of Dangerous Ground

"Once you start reading you won't be able to stop! It's a rare treat to read a thriller that is uproariously, gloriously and unrepentantly hilarious." --David Hagberg, USA Today bestselling author of Dance With the Dragon on The Rogue Warrior: Dictator's Ransom "Marcinko is the real thing: combat veteran, killer SEAL, specialist in unconventional warfare." --Washington Times "Marcinko gives new meaning to the word tough." --Publishers Weekly "Marcinko's Rogue Warrior yarns . . . are the purest kind of thriller around, with action, pacing, and hardware galore." --Booklist --This text refers to the paperback edition.

Richard Marcinko is a living, breathing hero – he was honoured with the silver star and four bronze stars for valour, along with two Navy Commendation medals. After serving in Vietnam, he started and commanded SEAL Team 6, the Navy's anti-terrorist group, and Red Cell, a high-level anti-terrorist unit whose exploits, fictionalised for security and legal reasons, have formed the basis of his novels.
Jim DeFelice is the author of many military based thriller novels and is a frequent collaborator with Stephen Coonts, Larry Bond, and Richard Marcinko, among other New York Times bestselling authors.

RICHARD MARCINKO is a living, breathing hero honored with the silver star and four bronze stars for valor, along with two Navy Commendation medals and other honors. After serving in Vietnam, he went on to start and command SEAL Team 6, the Navy's anti-terrorist group, and Red Cell, a high-level anti-terrorist unit. Marcinko keeps his hand in the field as the president of a private international security company and now lives in Warrington, Virginia.

JIM DEFELICE is the author of many military thrillers and is a frequent collaborator with Stephen Coonts, Larry Bond, and Richard Marcinko. His solo novels include Leopards Kill, Threat Level Black, and My Brother's Keeper. He lives in New York. --This text refers to the paperback edition.
Read more