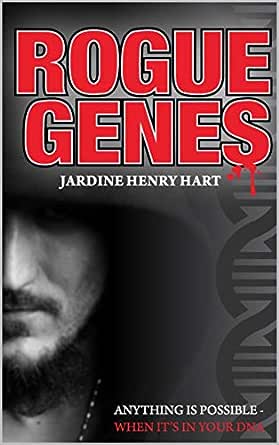 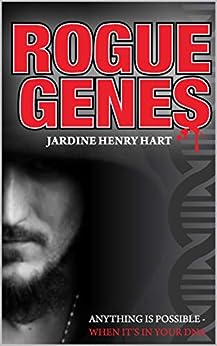 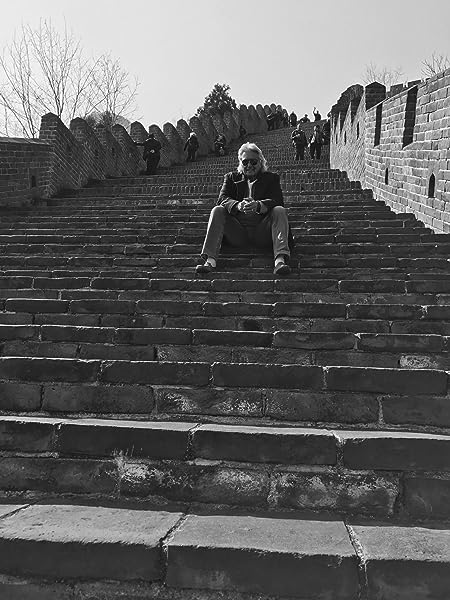 Gallagher
5.0 out of 5 stars A must read!
Reviewed in Australia on 24 November 2018
What a fantastic novel! Such an intriguing storyline, with many twist & turns, making it impossible to put the book down. A must read!
Read more
Helpful
Comment Report abuse
See all reviews from Australia

james at Woolloomooloo
5.0 out of 5 stars VERY SURPRISED...I thought this book was written by an established writer
Reviewed in the United States on 17 December 2018
Verified Purchase
Sex..Violence..Drugs....Love ..Hate ..Revenge...The perfect recipe for a book...Wherever you think this story taking you be prepared to be flipped over and taken in a different direction..Don't even try to predict what will happen next...This is a complex plot that the author has managed to write fluently with a natural rhythm and weaves all the strands together at the end...Everything is moved at a cracking rate,but you want to turn the page forward to relieve the suspense...As I was reading I had to remind myself Who was the author...Miichael Connelly..Ian Rankin..Michael Robotham or Adrian Mckinty ???? None of these but an unknown first time writer had me hooked..Excellent plot...well written without pages of unnecessary words that add nothing to the story...I didn't want it to end and am looking forward to more from JHH...Well Done on an exciting intriguing suspenseful entertaining story.
Read more