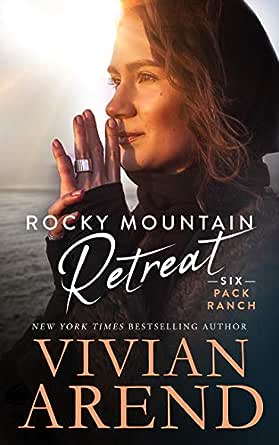 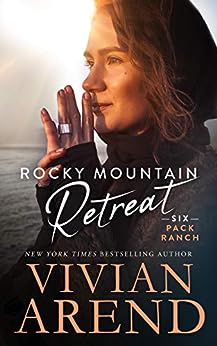 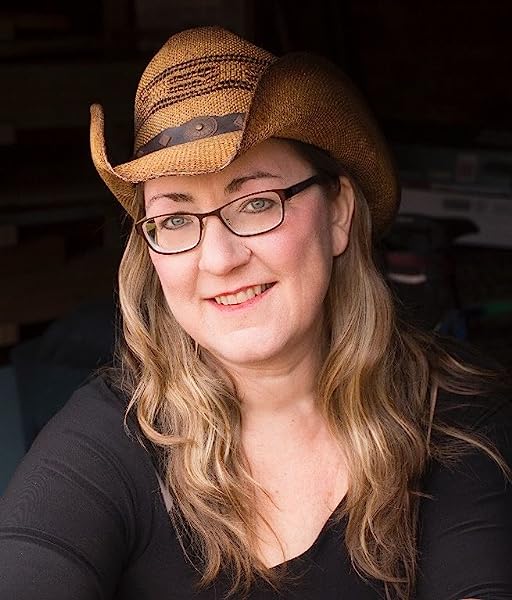 Finding white-hot love in a white-out...

Eight months ago, Lee Coleman met the woman of his dreams…then lost her to another man. He buried his disappointment by throwing himself into work on the family ranch, but when a winter storm leaves him stranded, Lee finds more than shelter in the rustic safety of a hunter’s cabin—he finds a second shot at love.

Rachel Malone's heart has been broken and stomped on by her cheating ex, and she’s determined to never fall in love again. But a rebound fling? Doesn’t sound like such a bad idea, especially when she’s snowed-in with a gorgeous, sweet-talking Coleman.

Despite their off-the-charts chemistry, Lee makes it clear he wants more than a temporary romp. In fact, he’s made it his mission to put a smile back on her face, even if it means taking it slow and resisting the scorching heat between them. This time around, he wants forever, while Rachel is positive that forever is a fool's dream.

Vivian Arend in one word: Adventurous. In a sentence: Willing to try just about anything once. That wide-eyed attitude has taken her around North America, through parts of Europe, and into Central and South America, often with no running water. Her optimistic outlook also meant that when challenged to write a book, she gave it a shot, and discovered creating worlds to play in was nearly as addictive as traveling the real one. Now a New York Times and USA Today bestselling author of both contemporary and paranormal stories, Vivian continues to explore, write and otherwise keep herself well entertained.

Rosie
TOP 500 REVIEWER
5.0 out of 5 stars Snowbound love
20 October 2019
Format: Kindle EditionVerified Purchase
This is a heart-warming tale of love at the cabin.
Rachel finds herself snowbound in a distant cabin where she went for some thinking time following the break up of her marriage.
Who should emerge from the snowy gloom, but handsome Lee, who has loved Rachel for ever.
These two find happiness without a load of drama.

jamoz23
TOP 50 REVIEWER
5.0 out of 5 stars A lovely sweet story that gives us more of the Coleman family.
23 June 2017
Format: Kindle Edition
I had read this before in an anthology I think, but it really is no hardship to read it again.
A lovely story of second chances.
Lee has been in love with Rachel for ages but she believed him to be too young and to just be flirting. She married a cheating dirtbag which lasted all of 1 month.
Lee finds Rachel licking her wounds in a cabin during a bad storm. He seizes his chance to be with the woman he loves.
Spending time in close proximity gives Rachel to chance to meet the real Lee.

Go to Amazon.com to see all 129 reviews 4.4 out of 5 stars
Get FREE delivery with Amazon Prime
Prime members enjoy FREE Delivery and exclusive access to movies, TV shows, music, Kindle e-books, Twitch Prime, and more.
> Get Started
Back to top
Get to Know Us
Make Money with Us
Let Us Help You
And don't forget:
© 1996-2020, Amazon.com, Inc. or its affiliates