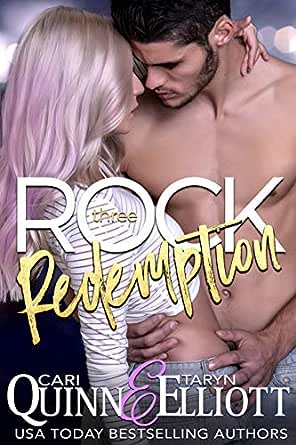 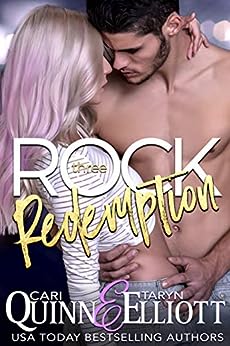 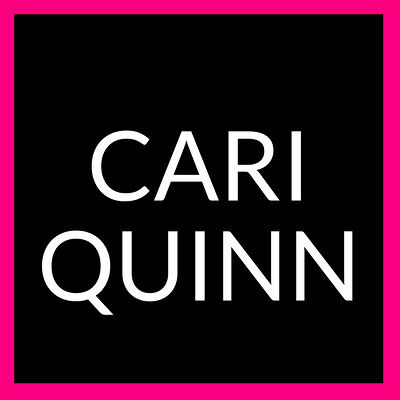 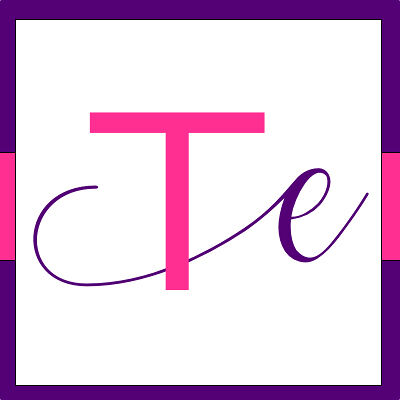 Doris
TOP 500 REVIEWER
5.0 out of 5 stars A Great Ending to Ian’s Story
Reviewed in Australia on 1 December 2018
Firstly, get the first two books in this series and hold on for quite the ride. Rock Redemption is the conclusion to Ian and Zoe’s story and oh, what it story it was. It was full of suspense, heartbreak and my beloved rock star. Even though Ian was at the beginning of his career in the US he has the charisma and the pipes to make it big in the rock scene as soon as he stepped onto his first stage with a mic in his hands.

Ian also wanted to get to know the brother he had never met before and who wouldn’t want to meet Simon Kagan the hottest lead singer out there. You would think this would be a great match for these two brothers to finally get the family they never knew they had. But you would be oh, so wrong. With the mother they had it’s a wonder they ever came out on the other side. It just took Ian longer to get to that point. Everything that happened in between was heaped on Ian and the deals he had made at a much younger age and now it cost him his brother and the woman he loved while putting his music career on the back burner. Would he ever be able to get his brother’s trust back and would Zoe ever allow Ian back into her life no matter how much she loved him.

A great rock romance and I’m only hoping we get to hear more of Ian and Zoe’s story in future books.
Read more
One person found this helpful
Helpful
Report abuse
See all reviews

Karen Galloway
5.0 out of 5 stars A Fabulous, Engaging Story
Reviewed in the United Kingdom on 1 December 2018
Verified Purchase
I voluntarily reviewed an arc of this book. This is another really good book from Cari Quinn & Taryn Elliott. It has a great, interesting well written story. I really enjoyed this book and it kept me engrossed from start to finish, it really drew me in. The chemistry between the great characters is engaging and I love the way they interacted with each other. This book is really an enjoyable, entertaining must read book.
Read more
Report abuse

Kindle Customer
5.0 out of 5 stars Rock Redemption
Reviewed in the United Kingdom on 1 December 2018
Verified Purchase
The third book in the Rockstar Romantic Suspense trilogy.
Life hasn't gone to plan for Ian and everything fell apart around him. Now Ian has to find a way to make things right; with Margo, with Simon, and especially with Zoe.
A page turner that tugs at your emotions and an ending fit for another great Quinn & Elliott rockstar romance.
Read more
Report abuse

Suz B
5.0 out of 5 stars Magic and chaos - Such a satisfying conclusion to the trilogy!!
Reviewed in the United States on 5 December 2018
Verified Purchase
Sometimes good people do bad things.

Zoe and Ian do not have an easy story. They haven’t had easy lives, Ian especially. They know they love each other, but they don’t know how to love each other. Maybe they don’t love themselves enough to be able to. They are both such a mess that a relationship can’t save them. Individually, or together.

They’re in a mess, one that sucked in numerous others from the Oblivion world as well, and the 2nd story in this series ended on a cliffhanger that left us reeling. The suspense from the previous book does get resolved fairly early, but the fallout lasts much longer. If you’re looking for a quick and simple resolution to the story arcs, this isn’t your book.

On the other hand, if you value authentic relationships and amazing dialogue between characters that seem so real you expect to meet them in person someday, then this IS your book. The main characters take you on a growth journey that is painful at times, but so very, very genuine. The side characters don’t shy away from their own struggles and opinions. Nothing is rushed and nothing is faked. People are complicated and life gets messy sometimes and this story doesn’t shy away from all the wonderful and difficult things that happen along a journey of self-discovery and redemption.

It’s a real climb to the HEA, but it does end on a positive and hopeful note. Books don’t make me cry. Words on my kindle rarely make me want to throw it. I read a lot and generally enjoy books but don’t get particularly attached to them. This book made me cry, made me growl, made me laugh and has gotten under my skin in a way that tells me it’s going to be there for a long time. Some books really stick – Zoe and Ian’s story is going to stick much longer than most. I’ll be re-reading this series and I can’t recommend highly enough that you do also.
Read more
2 people found this helpful
Report abuse

Doomsday
5.0 out of 5 stars AWESOME ending to this fabulous series!
Reviewed in the United States on 2 December 2018
Verified Purchase
The previous book left us with a cliffhanger making me want this third installment now! Will the member of Oblivion be alright, will they not, will they make it, won’t they, all of the wondering drove me to read read and read until I got my answer. The angst was vividly portrayed by Ms. Elliott and Ms. Quinn. It was nail biting to say the very least. There is resolution to the cliffhanger, I just don’t want to spoil it.

Now to get to the nitty gritty in this series which is Ian Kagan and Zoe Manning. I swoon at the mention of their names because there is a fire between them that is undeniable and effervescent. To love someone so much, but to not be able to feel like you deserve that love, that is the crux of these two. And what a beautiful juxtaposition it is indeed. Ian is raw, full of passion and anger. Zoe is feisty, artistic and strong, so strong that she envelops Ian in her light.

They have to fight for one another, but also fight themselves in their insecurities with regards to their relationship. They need to learn to be their own person in order to not get lost in the light of the other. Perhaps the most difficult thing to attain when you don’t know exactly where you belong.

Ian is real, flawed and in search of himself. Though he doesn’t quite know that. He finds realness in some friendships and a cathartic growth in his musical development. Once he comes full circle, he is ready to go balls to the wall for Zoe. Zoe on the other hand needs to take the leap in her art and expose herself to the idea that she can and will be a successful artist. She needs to allow herself to focus solely on herself and art in order to shine. So of course she does that at home.

When these two see each other again, it is witty and sarcastic banter that delights my soul. It is that drive to never give up on the one you love even when they can’t see it that made me love this book even more. Ian is an anti-hero, but in the end finds that he can live in this Oblivion World as a hero too!
Read more
3 people found this helpful
Report abuse

The Bookwyrm
5.0 out of 5 stars DON'T MISS THIS SERIES!!!!
Reviewed in the United States on 24 January 2019
Verified Purchase
Wow! I just...Wow! This series has become one of my favorites in the Oblivion Universe. Long standing fans will be excited to know that this series belongs just as much to Simon and Margo as Ian and Zoe, and it has been so awesome to see how their relationship has progressed. And to see Ian and Margo finally find their way to each other permanently, as well as to see them developed fully as characters in their own right, to see them come into their own, was so worth it! I waited until all three of these books were out before I read them, and I am so glad I did. You're going to want to just but them all at once, believe me. Once you start this adventure you are not going to want to stop, even when you get to the last page!
Read more
One person found this helpful
Report abuse
See all reviews
Get FREE delivery with Amazon Prime
Prime members enjoy FREE Delivery and exclusive access to movies, TV shows, music, Kindle e-books, Twitch Prime, and more.
> Get Started
Back to top
Get to Know Us
Make Money with Us
Let Us Help You
And don't forget:
© 1996-2020, Amazon.com, Inc. or its affiliates