Skip to main content
Robert B. Parker's Angel Eyes (The Spenser Series) and over 1.5 million other books are available for Amazon Kindle . Learn more
Share <Embed> 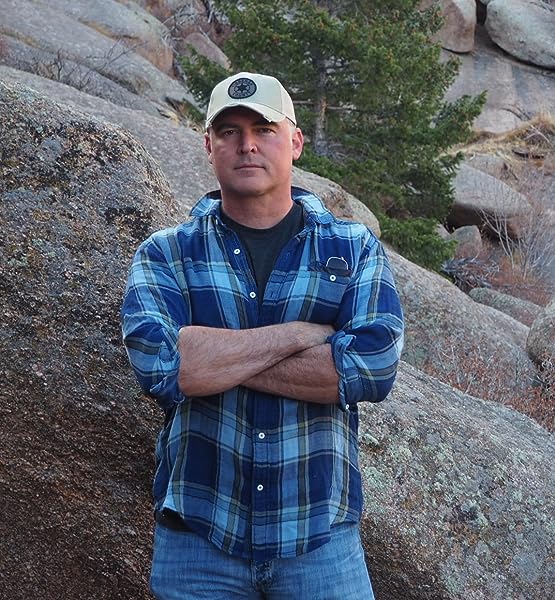 Page 1 of 1 Start overPage 1 of 1
Previous page
Next page
Start reading Robert B. Parker's Angel Eyes (The Spenser Series) on your Kindle in under a minute.

Another rock-solid addition to the Spenser case files."--CrimeReads Atkins gets the hardest parts right--his hero/narrator now sounds indistinguishable from Robert B. Parker's...Readers who've always wanted to see Spenser in Tinseltown can cross that off their bucket lists.--Kirkus Reviews Atkins continues to do a fine job of extending the life of Robert B. Parker's characters and capturing the tone of the Spenser series. Parker would be proud of Atkins' wise-guypatter; the violence is exciting and nicely choreographed; and Atkins' plots are complex enough to holdreaders' interest yet do not get in the way of the suspense.--Booklist "Atkins does a great job making Spenser sarcastic and funny in the face of danger and keeps the plot moving along as danger seems to be around every corner."--Parkersburg News & Sentinel Spenser [is] the late master Robert B. Parker's greatest creation. . . The complex plot keeps things interesting but never gets in the way of what always matters most in the world Spenser inhabits. That's the characters Parker brought to life and their singular voices. . . [Atkins] has stayed true to his voice and his literate, dialogue-driven vision while keeping his characters compelling and allowing them to grow. If you love crime fiction and aren't already reading Ace Atkins, you should be."--Chicago Sun-Times

Robert B. Parker was the author of seventy books, including the legendary Spenser detective series, the novels featuring police chief Jesse Stone, and the acclaimed Virgil Cole-Everett Hitch westerns, as well as the Sunny Randall novels. Winner of the Mystery Writers of America Grand Master Award and long considered the undisputed dean of American crime fiction, he died in January 2010. Ace Atkins is the New York Times bestselling author of the Quinn Colson novels, two of which were nominated for the Edgar Award for Best Novel. In addition, he is the author of several New York Times bestselling novels in the continuation of Robert B. Parker's Spenser series. Before turning to fiction, he was a correspondent for the St. Petersburg Times, a crime reporter for the Tampa Tribune, and, in college, played defensive end for the undefeated Auburn University football team (for which he was featured on the cover of Sports Illustrated). He lives in Oxford, Mississippi.

4.5 out of 5 stars
4.5 out of 5
716 global ratings
How are ratings calculated?
To calculate the overall star rating and percentage breakdown by star, we don’t use a simple average. Instead, our system considers things like how recent a review is and if the reviewer bought the item on Amazon. It also analyses reviews to verify trustworthiness.

Jane Burns
5.0 out of 5 stars I wish all Robert b parker books are available on kindle
Reviewed in Australia on 21 January 2020
Verified Purchase
Great
Read more
Helpful
Report abuse
See all reviews

Gabbi
5.0 out of 5 stars Spenser goes west
Reviewed in the United Kingdom on 7 July 2020
Verified Purchase
Excellent to reacquainted ourselves with Z, Chollo and Bobby horse. Spenser out west trying to rescue a damsel in distress. This damsel isn't very likeable but he tries anyway. I miss Boston and I miss Hawk but this nevertheless is a worthy addition to the series . Ace continues to deliver the story we love and long may he continue. It's astonishing how he has kept these characters so like they were meant to be when Mr Parker created them.
Read more
Report abuse

S Wood
3.0 out of 5 stars Just ok
Reviewed in the United Kingdom on 3 January 2020
Verified Purchase
It was ok, but not one of the best by a long chalk.
Read more
One person found this helpful
Report abuse

smac
4.0 out of 5 stars Spencer
Reviewed in the United Kingdom on 22 January 2020
Verified Purchase
I enjoyed this book..Ace Atkins catches some of the charm of Robert B Parker's Spencer. Happy to be able to look forward to Spencer novels again written in the style of Robert Parker...
Read more
Report abuse

B. J. Pepper
4.0 out of 5 stars Up to standard.
Reviewed in the United Kingdom on 20 January 2020
Verified Purchase
Funnily enough, as it’s a book, I read it.
Read more
Report abuse
See all reviews
Back to top
Get to Know Us
Make Money with Us
Let Us Help You
And don't forget:
© 1996-2021, Amazon.com, Inc. or its affiliates