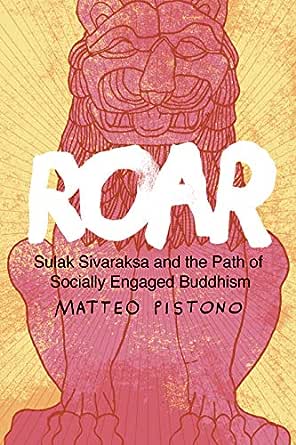 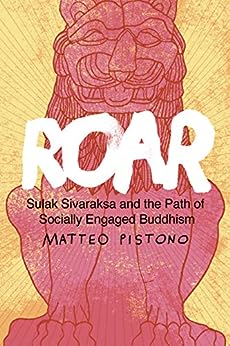 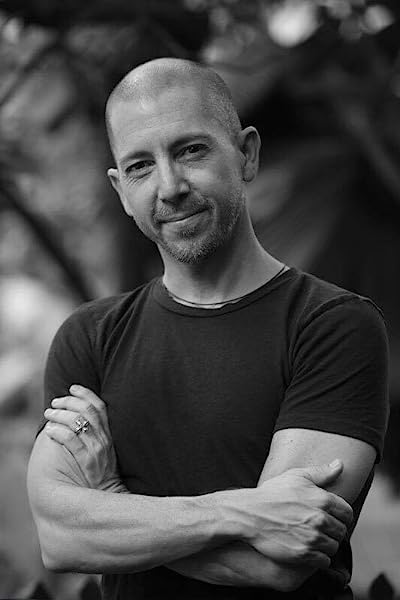 "Although material advances have contributed enormously to human welfare, they cannot create lasting happiness by themselves. I believe [Sulak]and I share a conviction that if we are to solve human problems, economic and technological development must be accompanied by an inner spiritual growth. And if we succeed in fulfilling both these goals, we will surely create a happier and more peaceful world."
--His Holiness the XIV Dalai Lama "[Sulak]offers a clear picture of what is going on, and he does so as a participant, not just as an observer. He is a teacher and an organizer, a bodhisattva who devotes all his energies to helping others."
--Thich Nhat Hanh, author of Living Buddha, Living Christ "Consistently engaging, Pistono's book provides a template for Buddhist activism at a time when bold voices like Sulak's are so desperately needed."
--Buddhadharma "This rare and powerful book conveys the powerful spirit of a true humanitarian and courageous human being, Sulak Sivaraksa. Roar is the roar of a lion of a man, whose vision of human liberation is an example for us all. Written with rugged honesty and utter clarity, this book is a great treasure that teaches us all that compassion in action is the very heart of ethics. Bravo! All who know [Sulak]have been waiting for the full story of his life and work."
--Roshi Joan Halifax, Upaya Zen Center, author of Standing at the Edge "By the pivotal nature of his work, which bridges the artificial divides of North and South, Buddhist and non-Buddhist, self and other, bringing a healthy mix of universalism and concern for local culture, and by the exemplary courage he has manifested in 'speaking truth to power, ' Sulak Sivaraksa has made, and continues to make, a major contribution to peace and justice in his native Thailand, as well as in the world as a whole."
--Mairead Maguire, Nobel Peace Prize Laureate from Northern Ireland "[Sulak] is an old friend and an inspiring, amazing figure in world Buddhism. Roaroffers a marvelous and compelling story of his courage and audacity, of [Sulak's] extraordinary place in the modern history of Thailand, and his creative, feisty, unstoppable force of compassion and wisdom."
--Jack Kornfield, author of No Time Like the Present "[Sulak] is one of the heroes of our time, offering us deep wisdom and refreshingly sane alternatives to the earth-destroying religions of consumerism, greed, and exploitation."
--Joanna Macy, author of World as Lover, World as Self "An irrepressible campaigner for a sane and just society, [Sulak] unites the strengths of a traditional Dharmic sensibility with the critical rigor of a Western-educated intellectual. His life offers a heroic example of engaged Buddhism in practice."
--Stephen Batchelor, author of Secular Buddhism "In the entire world I know of no one who understands the situation more clearly and acts more effectively and consistently to bring the resources of a great religious tradition to bear on the critical issues of our time than Sulak Sivaraksa. I wish I could point to equally effective Christian leaders. I cannot. But perhaps we Christians can be inspired by him and learn from him and can find the strength to act creatively."
--John B. Cobb, Jr., author of A Christian Natural Theology "The question of alternatives to the current economic model has become extremely urgent.... Sulak Sivaraksa has been in the forefront of developing a thoroughgoing critique of consumerism."
--Walden Bello, author of Capitalism's Last Stand? "Whenever I ask myself a basic question of public ethics and public action, I end up wondering what [Sulak] would think. He has that great virtue of being true to himself and to the standards which somehow link all great moral philosophies.... [Sulak] is an unstoppable force working on justice from a Buddhist point of view."
--John Ralston Saul, author of The Collapse of Globalism and the Reinvention of the World

The life story of one of the most important Buddhists in the last one hundred years. A household name in Thailand but still relatively unknown in the United States, Sulak Siviraksa joins with the Dalai Lama and Thich Nhat Hahn in articulating a Buddhism that engages fully to advocate non-violently for social justice.
See all Product description
click to open popover

netiwit chotiphatphaisal
4.0 out of 5 stars Candid about some untold truth in Thailand via Sulak's story
Reviewed in the United States on 3 July 2019
Verified Purchase
The candid Sulak biography written by his disciple but like Sulak spoke it himself which show Sulak's development and his vulnerabilities
Read more
Helpful
Sending feedback...
Thank you for your feedback.
Sorry, we failed to record your vote. Please try again
Report abuse